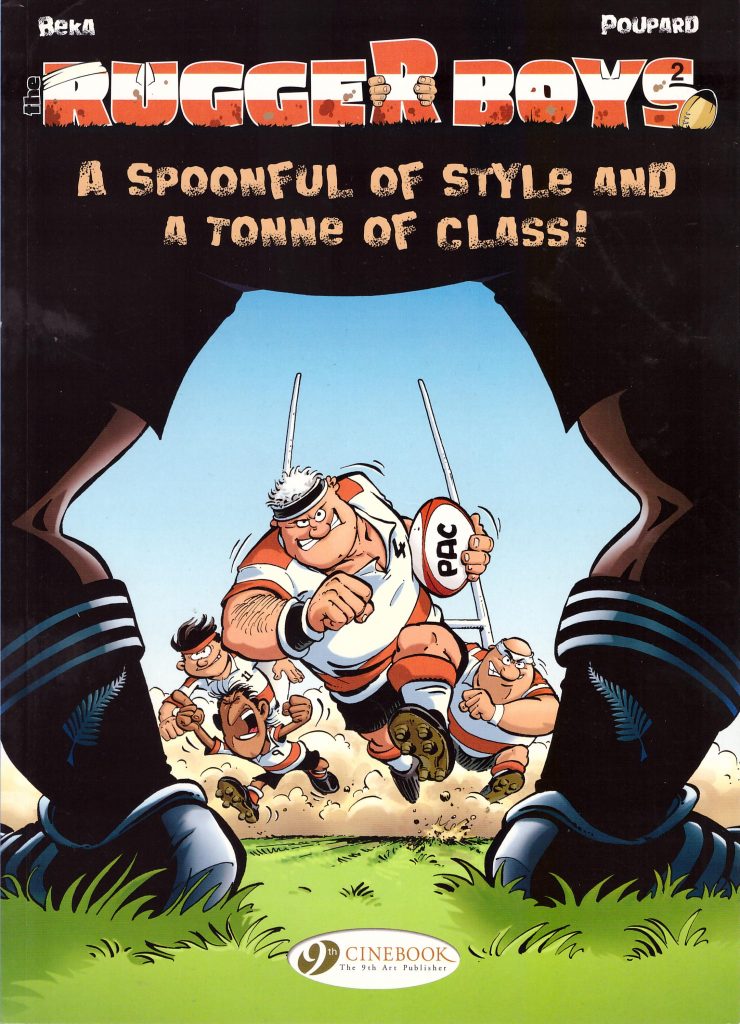 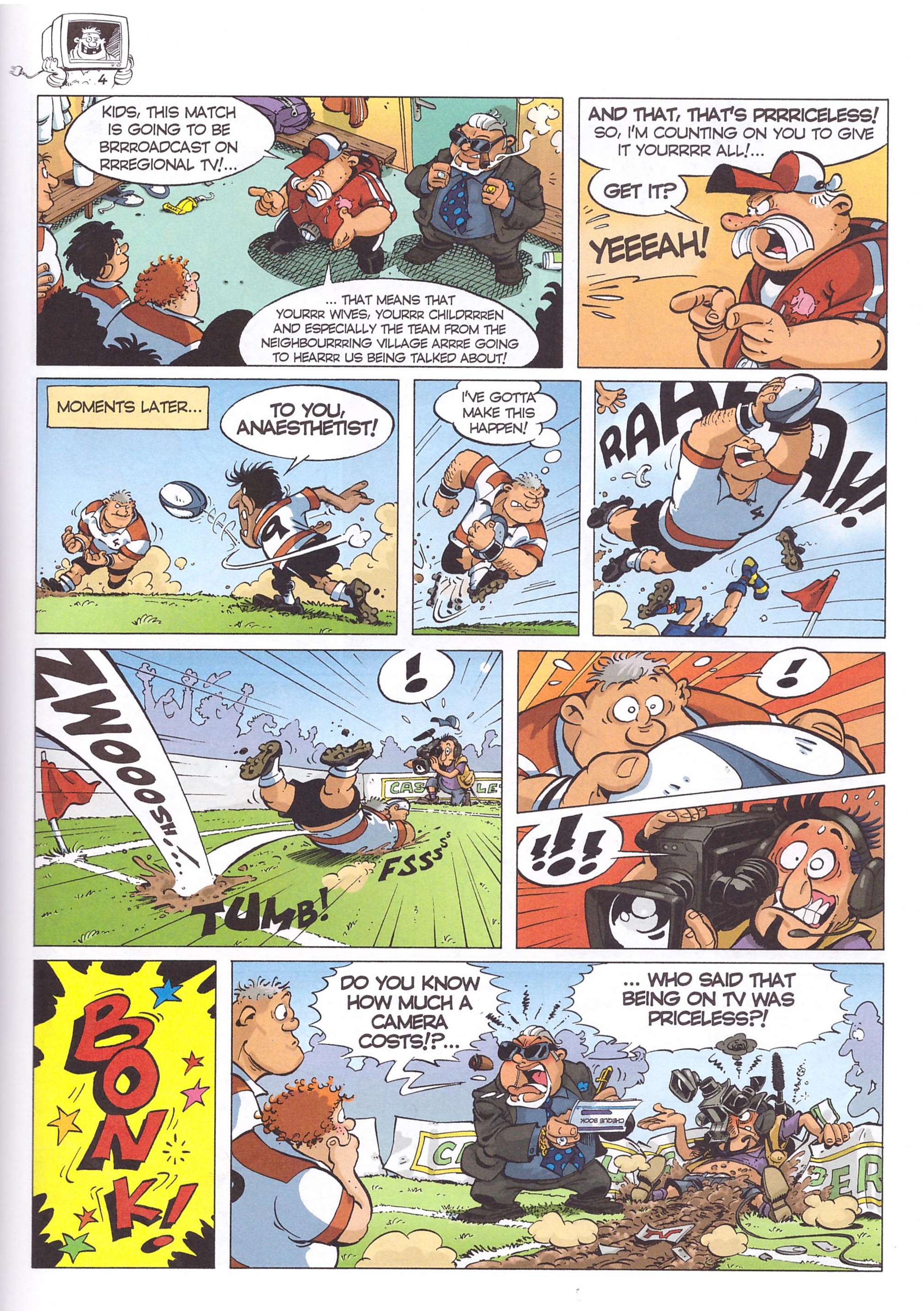 Why Are We Here Again? set the tone, and A Spoonful of Style follows the pattern, so it’s welcome back The Rugger Boys, repository for jokes and attitudes last seen in a Reg Varney sitcom.

Trying to find anything positive beyond the cartooning is as difficult as the lads find their match against the All-Blacks. The sample strip is about as good as it gets, as punchlines to these one page gag strips remain obvious and feeble, and every few pages there’s a gag you have to look at twice to make sure they’ve really gone ahead with it. A strip where we’re led to believe the boys are talking about the quality of World Cup rugby is misdirection, as they’re discussing the fruitiest female fans, complete with accompanying illustration. Let’s concede that as true to life. But is that really a strip about Sushi being so disgusting it inspires the team to win to ensure they don’t have to go back to the Japanese restaurant? Was this really produced in 2007 complete with a gag about a player being untouchable because his wife is so big and brutal? A full page on the female rugby players primping themselves and putting on make-up before heading on the pitch? There are eight volumes of this stuff available in France, so either it indicates a very different sense of humour or something’s being lost in the translation. On that front Luke Spear’s work is better this time. There’s still the odd effect of the coach rolling his r’s, but none of the forced and inappropriately formal language used last time.

You’d not notice any of this just picking the book up as Poupard’s cartooning is so accomplished and single handedly raises the star rating to almost average. He creates lively scenes, defines and exaggerates the cast well, produces fully realised locations and includes the small details cementing a form of reality. We see the strings on the coach’s hoodie every time he wears it, for example. If ever Didier Conrad decides to give up Asterix, Poupard is a genuinely viable choice, just as long as it’s without the Béka writing team. 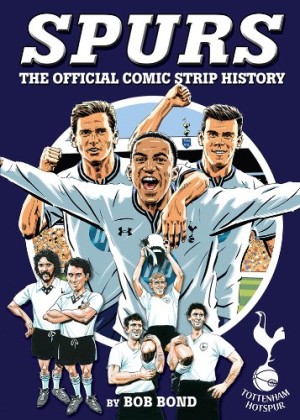