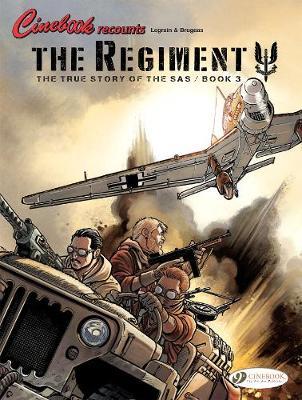 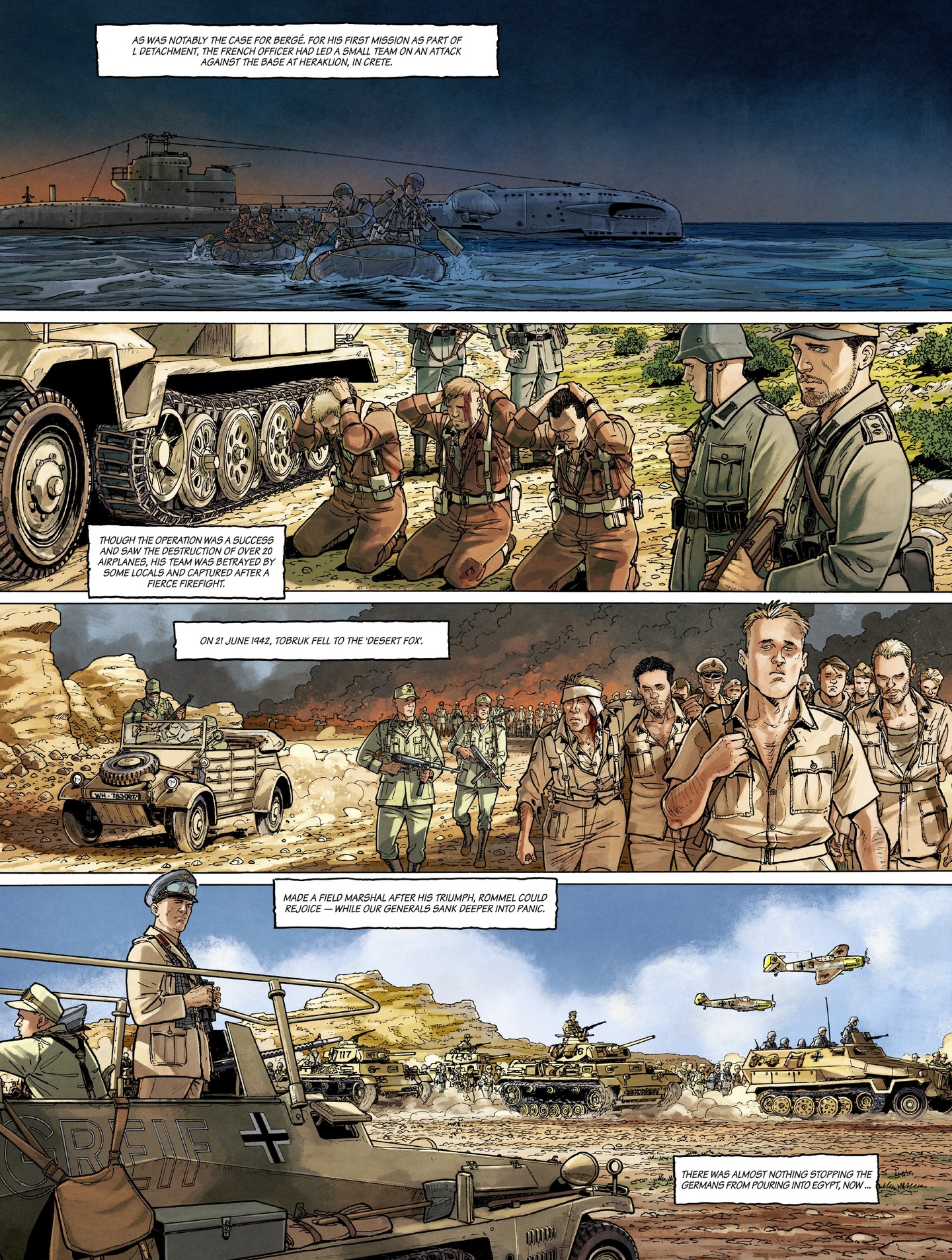 The Regiment, Book 3 opens on the island of Malta, which during World War II was under relentless attack by the German Luftwaffe, determined to take what was effectively an unsinkable aircraft carrier, one which was of vital strategic importance to the Allied war effort.

At this point in their history, the SAS unit was known as L Detachment, and their sorely depleted numbers were increased by the addition of a large number of French recruits. Our brave soldiers continue to wage guerrilla warfare against the Germans, and they prove themselves a real thorn in the side of the Axis troops, to such an extent that Field Marshall Rommel, the Desert Fox, placed a large bounty on the head of their commanding officer, David Stirling.

As well as battling the enemy, the unit had to deal with the most challenging of foes: their own superior officers. There is a regretable British tradition of generals and politicians making stupid decisions threatening the lives of their own men. A prime example of this stupidity was the disastrous attack on Tobruk, something Stirling had warned against. Afterwards, the unit was renamed the 1st Special Air Services.

While it may seem odd that a couple of Frenchmen tell the story of this seemingly quintessentially British unit, the truth of the matter is that the French played an enormous part in the story of the SAS, and French soldiers made up a large chunk of the early squad, right up to command level.

While most of the book is basically soldiers fighting in the desert, there are a few opportunities to depict something else, like cities or Stirling attending dinner with Winston Churchill. Amusingly, artist Thomas Legrain goes to great lengths to avoid actually showing the great man, who is always out of shot or has someone standing in front of him.

As well as supplying a history of the unit, writer Vincent Brugeas does a sterling job of explaining the North African campaigns in a way that’s relatively straightforward and easy to follow. This portrayal of the long and difficult birth of this famous fighting force gives the reader an appreciation of the hardships and challenges they faced, and the remarkable determination and courage of all the men involved.

Though there’s doubtless a great deal more history to relate, the conclusion to this third volume seems like a natural place to end this story. Definitely a series that will appeal to all fans of all those digest-sized war comics like Commando, War Picture Library and Battle Picture Library.