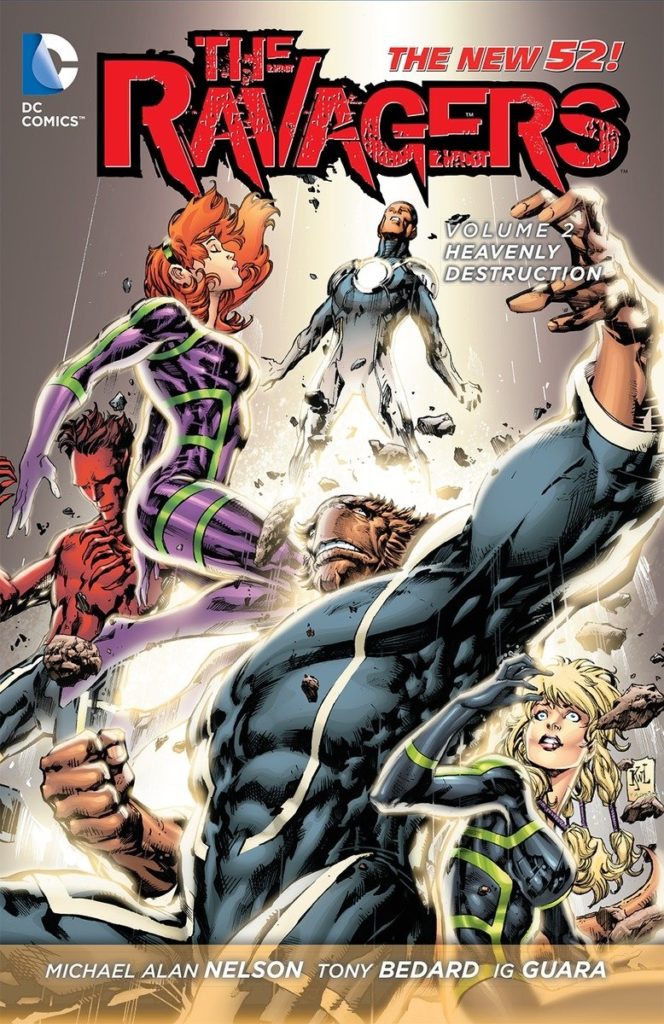 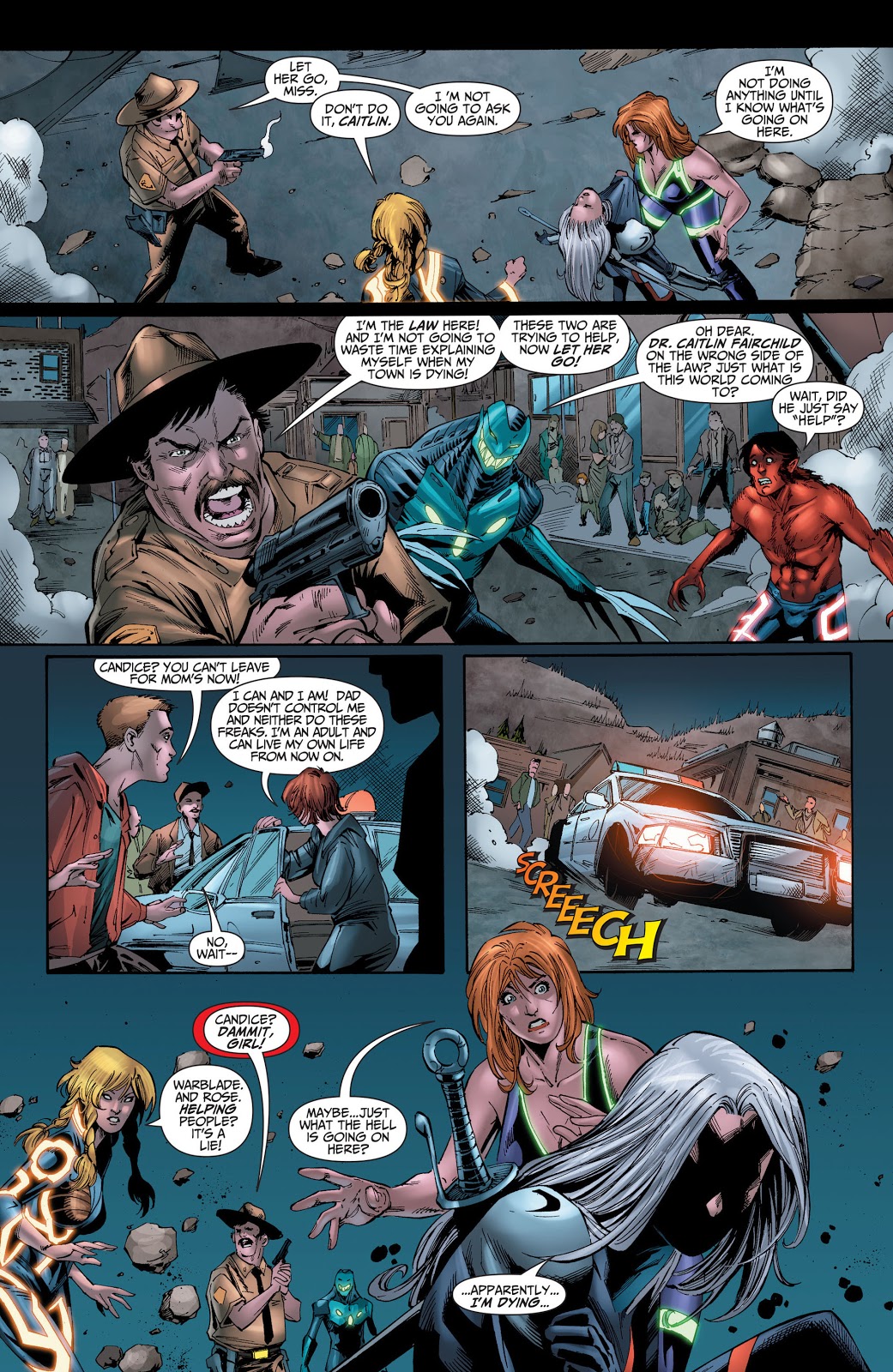 The Ravagers are a team of teenagers who were genetically modified, resulting in an assortment of powers, and the sinister N.O.W.H.E.R.E. organisation isn’t best pleased when Dr Caitlin Fairchild engineers their escape. The Kids From N.O.W.H.E.R.E. was an astonishingly poor introduction, but the replacement of the writer results in an immediate improvement here. We’ve already met Rose Wilson and Warblade, as merciless agents for N.O.W.H.E.R.E., but Michael Alan Nelson’s opening chapter presents them with circumstances that vicious murders aren’t going to solve. In fact, they have to act as heroes, Nelson rightly identifying that situation as more interesting than anything presented about the title team to date.

That being the case, his best chapter is a version of wartime campfire tales, telling us more about the Ravagers, sidestepping the universal anger that previously enveloped them. In a single chapter Nelson manages what hadn’t previously been the case by making the team interesting, introducing new aspects to some people, giving a relationship a natural prod and making sense of what had previously made little.

A list of four artists for five chapters indicates the care DC took over The Ravagers, continuing the pattern previously set. No-one is poor, the sample art being the work of Ig Guara, but these are all standard pages with nothing about them to cause a gasp of astonishment either.

Tony Bedard supplies some dialogue in addition to co-plotting the final chapter, which is a bleak, if logical ending for the Ravagers. Heavenly Destruction isn’t a must-have item, but at least it makes sense of the concept, introduces some tension, and exceeds a minimum standard of entertainment for a superhero graphic novel. 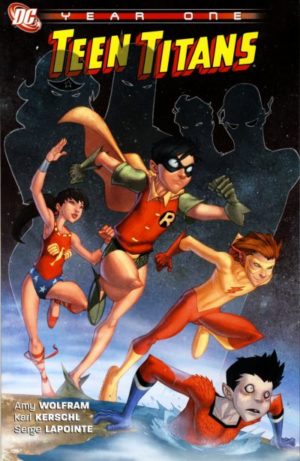