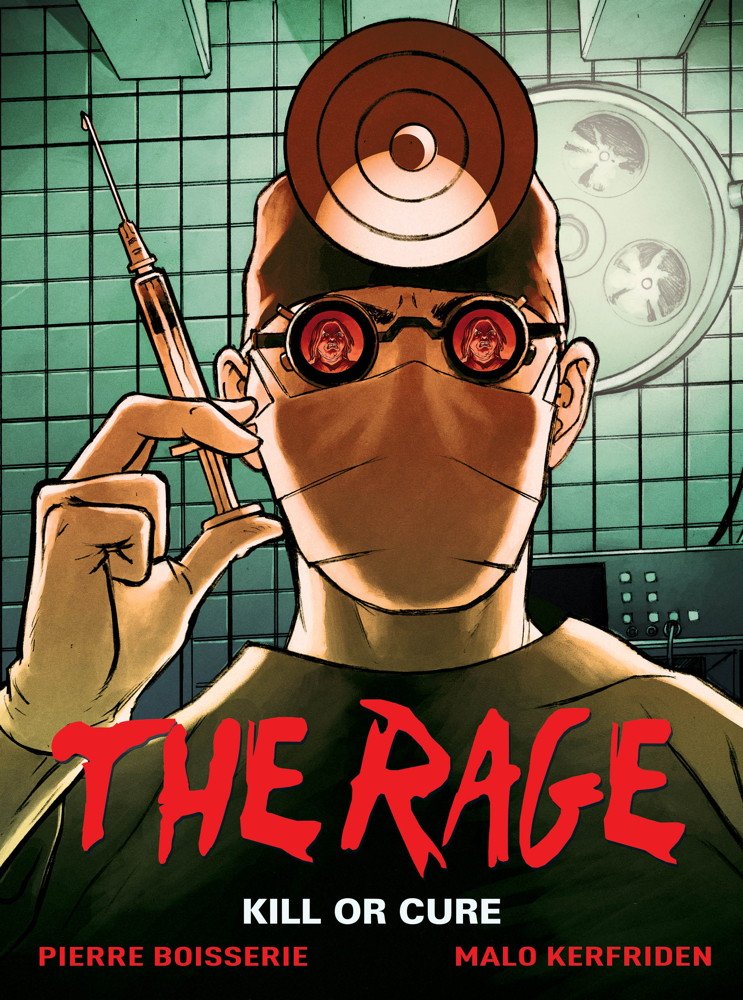 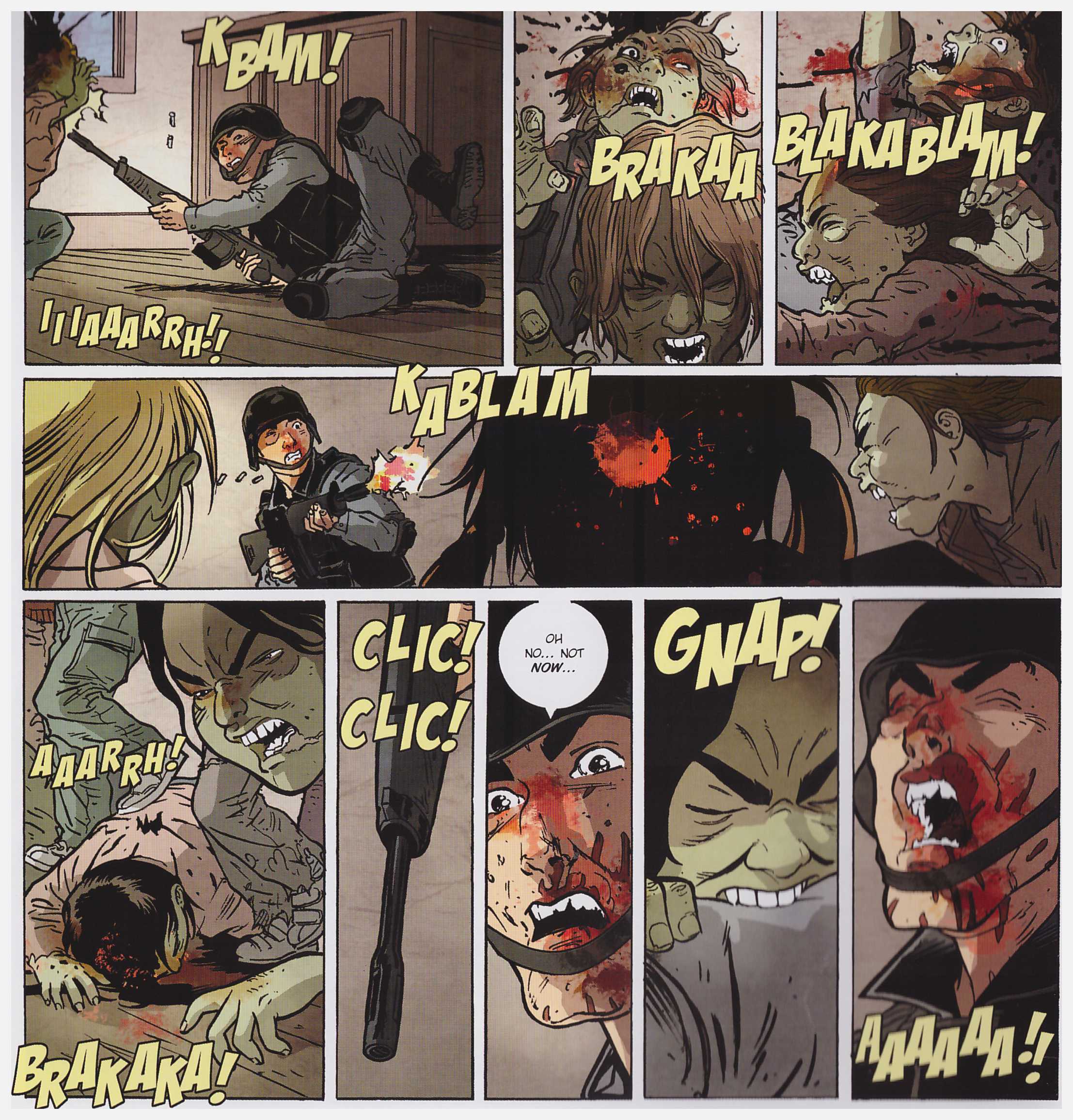 The idea of all pre-pubescent children being transformed into raging, flesh-eating, mini zombies was introduced in the opening volume of The Rage, Zombie Generation. So was Amina Riviere, nurse and mother desperately trying to locate her zombie son.

These zombies, rather amusingly referred to as ‘Chuckies’, are pint-sized packages of instant death when gathered in packs, yet, as the conclusion to the previous book showed, not every pre-pubescent child has been transformed. The anomaly is Irina, who here meets Amina,

Writer Pierre Boisserie improves on his first outing by opening his plot to wider concerns and concentrating less on what packs of zombie children can do. We now know that, and he sustains the tension with their background presence. The confusion of two military groups in action as seen in the first book is initially heightened here, before an explanation is provided. It ties into murky goings-on and power plays, but is eventually so transitory to the main narrative as to be superfluous.

Malo Kerfriden’s art wasn’t bad in the first book, but improves here. He’s a subtle illustrator with an emotional range and no shortage of dynamic layouts, but occasionally falls short when it comes to differentiating his cast.

By the end of the book our journey into Amina’s past has been completed, but several questions about her future are left hanging. Some of these are rather fundamental to the entire plot, so it’s rather disappointing to have no explanation provided. It could be the case that further books are planned, but if not, this smacks of narrative negligence.

What we do have is a decently paced action thriller, featuring attractive art and well packaged as an oversized European format hardback album, but lacking that compelling factor.