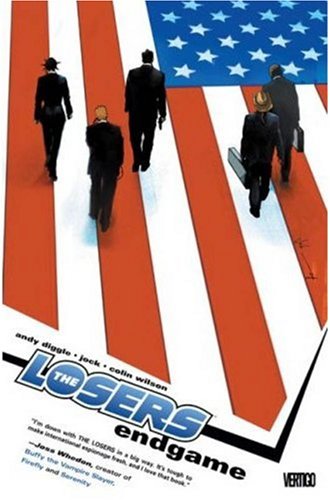 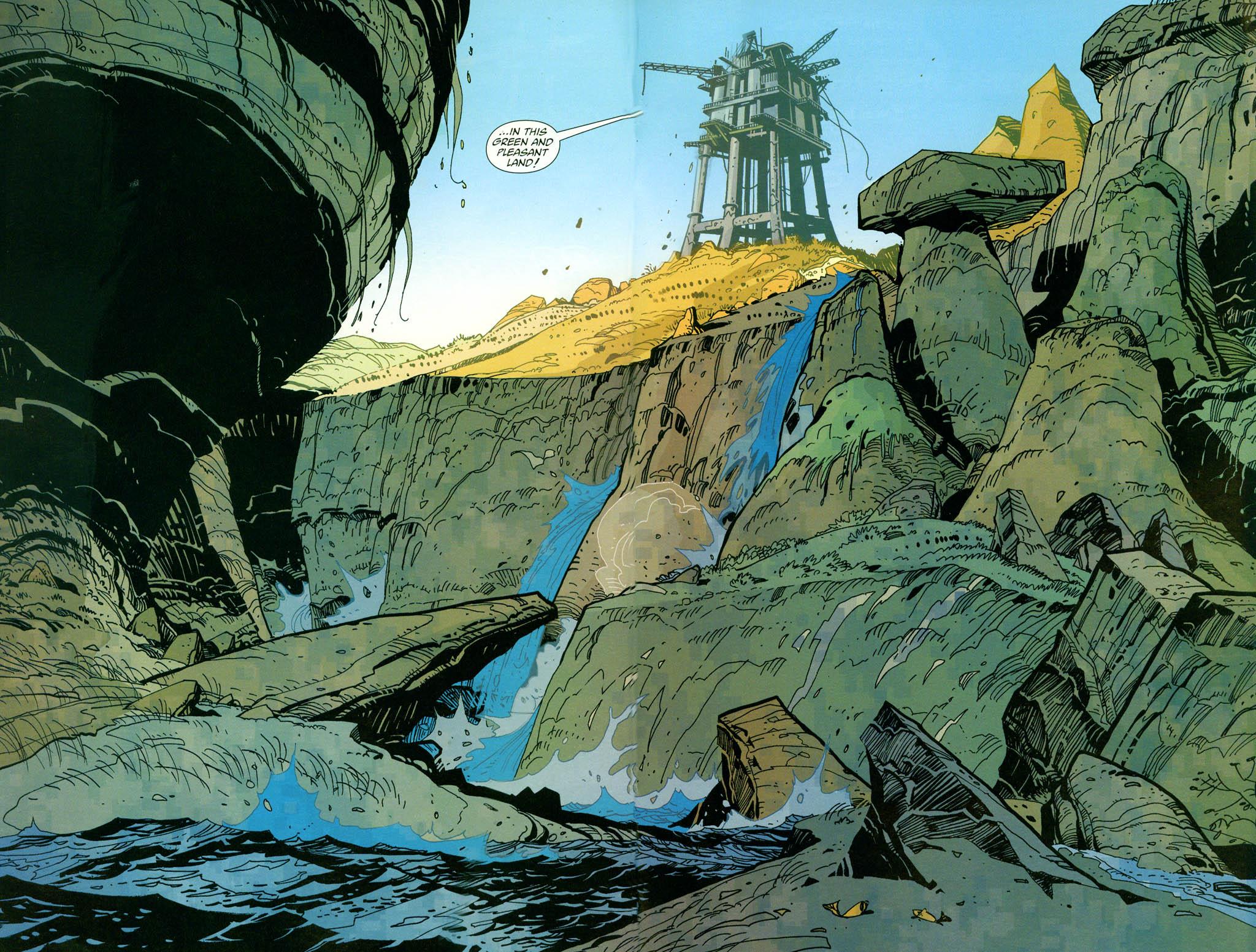 “Now let me make this as plain as I can for you. Take my advice and shut your mouth before somebody else shuts it for you.” It doesn’t looks as if the Losers’ association with dedicated CIA agent Marvin Stegler is going to sort matters out if the response to his reporting his findings directly to the agency director is anything to go by.

The opening chapters are a revelation, and an indication as to how good the series could have looked overall. Colin Wilson’s career has mostly been working on European album style publications where detail and dynamism are considered minimum requirements, and using the same style of page compositions as regular artist Jock he makes the series look so much better. ‘Unamerican Activities’ further benefits from some taut plotting on Andy Diggle’s part, confidently setting up traps and escapes, while constantly ratcheting up the tension. It’s the best of the series.

Jock is back for the final four chapters in which rogue CIA agent Max appears to be in total control. He has his own state, and he has the means to jerk the strings of the world’s most powerful leaders. It’s all looking pretty sweet to be honest. Particularly with the Losers now a man down. The art is also looking better. There’s still a static quality, but apart from the occasional lapse, Jock’s not swamping faces in shadow any more, although remains as background-averse as ever.

When the time comes to provide a finale and some answers, Diggle disappoints. He finally reveals the secret of Max’s longevity and how he can seemingly be in two places in one time, and it’s a hoary old cliché no matter how it’s wrapped up. Furthermore, anyone who doesn’t see a last chapter rescue coming is a novice reader, and the ending’s not really up to much either. It might as well be addressed directly at the reader.

The Losers was lauded from the publication of the original issues, yet it’s often predictable, often dull looking and often padded. At it’s best, which is the early chapters of this book, it maintains a shock and tension, but the genre has seen far better representation.

Those who prefer can sample the entire series over two bulkier paperbacks titled Book One and Book Two.