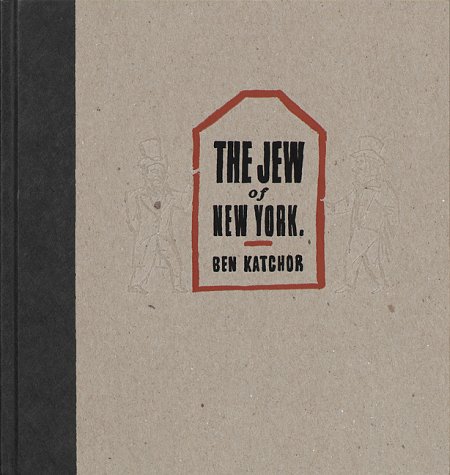 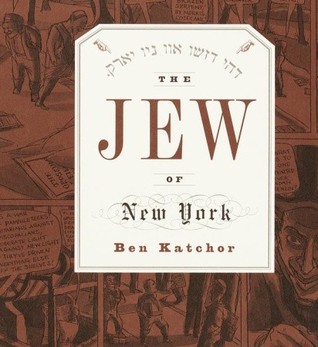 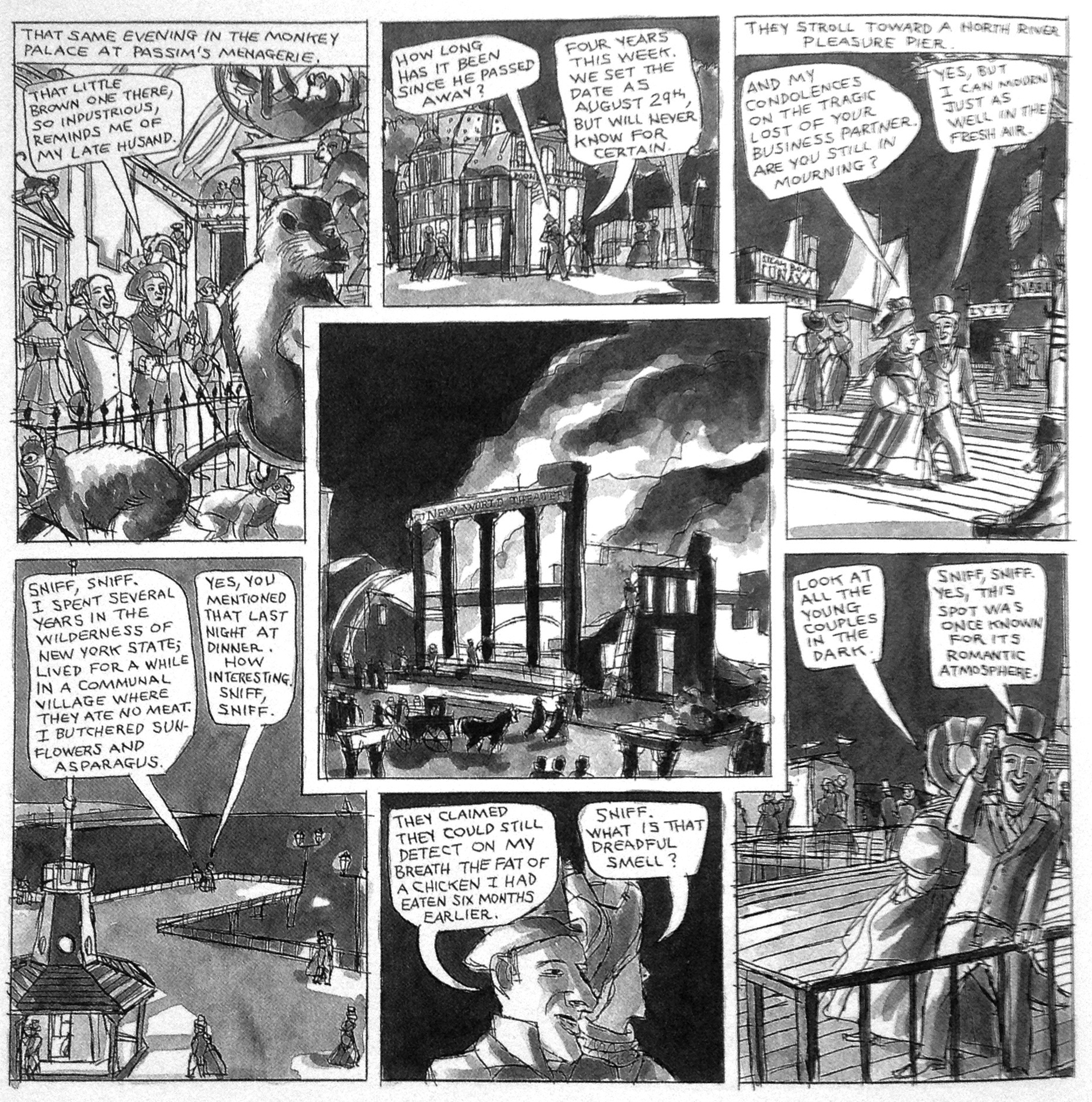 Ben Katchor’s fourth book, but his first long-form narrative, a complete graphic novel, The Jew of New York takes place in 1830 in an earlier version of the city where his Julius Knipl strips are set. The cast of characters are a set of Jewish men whose obsessions and beliefs draw them together. Mordecai Manuel Noah, a real historical figure who wanted to establish a sovereign Jewish colony in upstate New York; Nathan Kishon, a butcher who becomes one of his followers; Yossl Feinbroyt, a scholar studying and transcribing the sounds people make while eating; Francis Oriole, who plans to carbonate Lake Erie and supply piped seltzer water to people’s homes; a trapper, Ketzelbourd, who has been too long in the wild and unable to relate to human society. There’s also a Native American, Elim-Min-Nopee, perhaps from one of the lost tribes of Israel. He recites the Sabbath prayer to paying audiences.

The biggest challenge for Katchor in this book is the people. His high-concept settings are so strong that his characters are usually just vectors to project the ideas. That works remarkably well in the single page vignettes of his standard style as seen in The Beauty Supply District or Cheap Novelties, but in this long, dense story with so many men who are almost identical in appearance, they sometimes feel like variations of the same person. It is frequently difficult to tell who is who without back-tracking or some analysis of suit details and accessories, which means that all this urbane whimsy begins to feel flat and tiring rather than amusing. He also does an odd thing with his page layouts where enlarged central panels often disrupt the flow of the page for no apparent reason.

There are a lot of great moments embedded in this narrative but it takes a committed reader to dig many of them out this time, and if you aren’t already a fan of Katchor’s urban magic realism you may not enjoy having to concentrate that hard.

The Jew of New York is another great-looking book from Pantheon; the production of this hardcover book is especially gorgeous with debossed details on the unvarnished boards, and a paper half-dustjacket that slides off the back cover. The second paperback edition has none of this fancy stuff, of course but the interiors are the same.