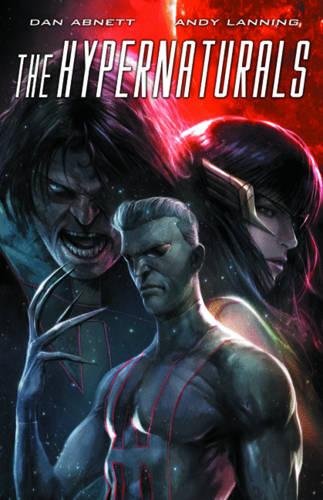 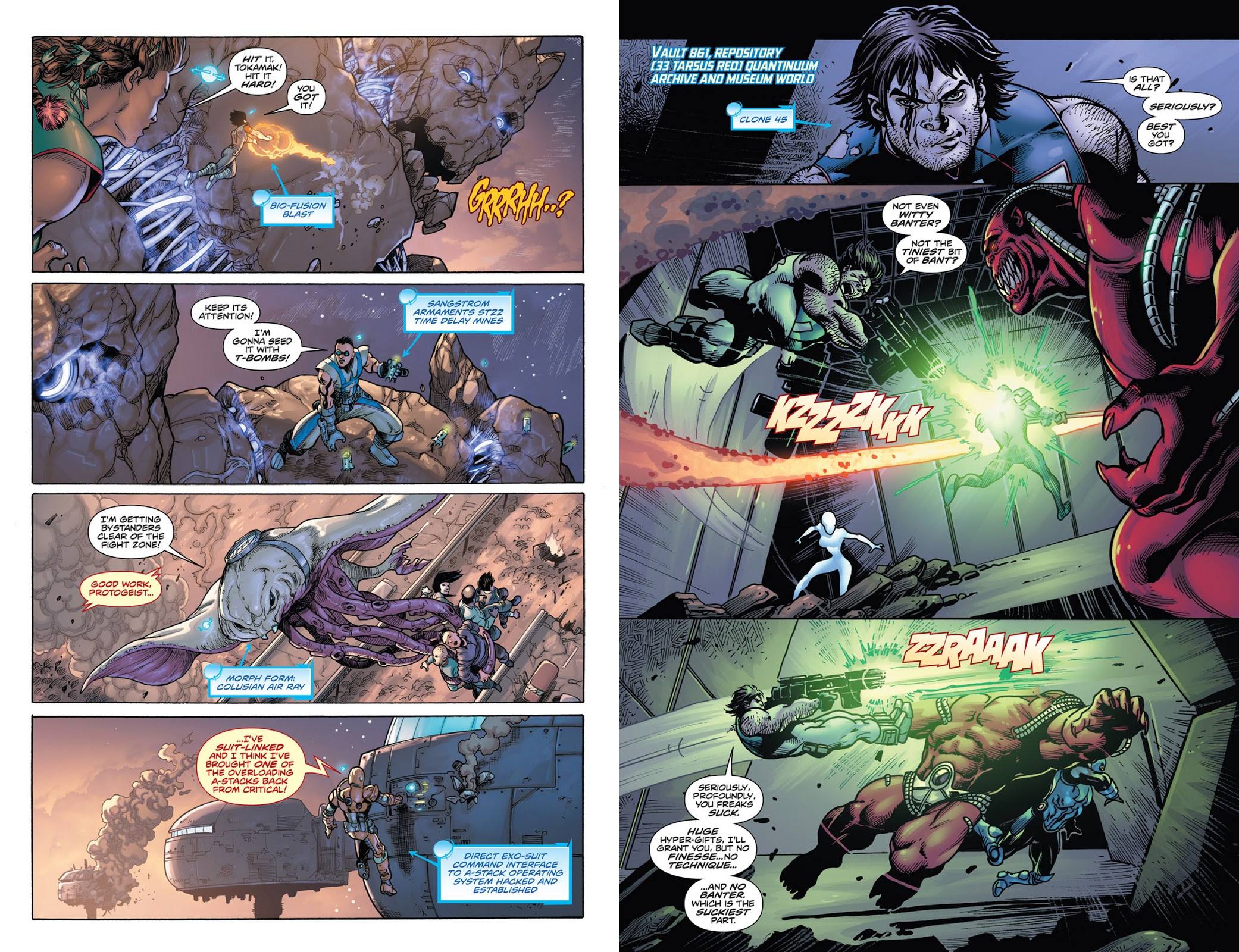 The Hypernaturals isn’t a series that distils down simply. Just picking up this conclusion without reading earlier volumes will result in confusion and frustration because there is no convenient synopsis. It’s a twelve chapter story about a crisis facing a super team in the future, planned as a novel to be read from the beginning. Chapter by chapter Dan Abnett and Andy Lanning have begun to reveal the bigger picture, and by the time Volume Two ended the Hypernaturals were fighting a threat on two fronts, one of which could wipe out existence.

Rather the forced cliffhanger ended the last book, in which the Hypernaturals had no choice but to trust their most dangerous foe in order to defeat an alternate version of him from a computer generated quantum universe. Yes, it’s complicated, but also thrilling and smart. Abnett and Lanning have built an entire world with generations of superheroes and they’ve been slipping extra information into the articles accompanying each chapter. The accumulation means this story may seem like something at least conceived when they wrote the Legion of Superheroes (some analogues have to remain in place), yet it takes risks a mainstream superhero title wouldn’t. If the succession of major level threats already introduced didn’t generate enough paranoia, soon into this volume it’s revealed that possibly no-one can be trusted, which introduces a new layer of complexity. Abnett and Lanning are old and safe hands, though, so at no point does what’s clever degenerate into incoherency.

Artists Andres Guinaldo (on flashbacks), and Tom Derenick (present day) take a complicated plot and render it comprehensible, the design work invested in earlier volumes now paying off. Some backstory remains to be revealed though, and Derenick is tasked with some final extra designs. They’re creepy.

Abnett and Lanning have plotted logically and thrillingly from the start, and they don’t disappoint at the end, undermining much of what they’ve shown, then recontextualising it. It’s a bravura performance and deserves a wider audience. 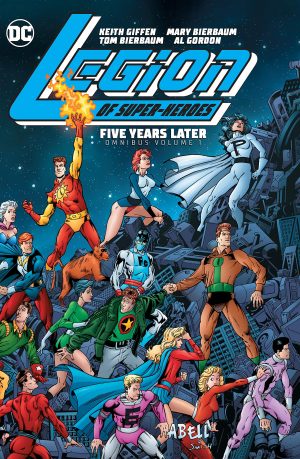 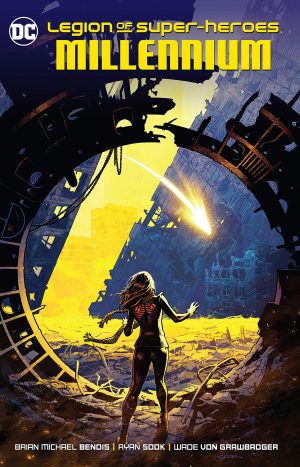