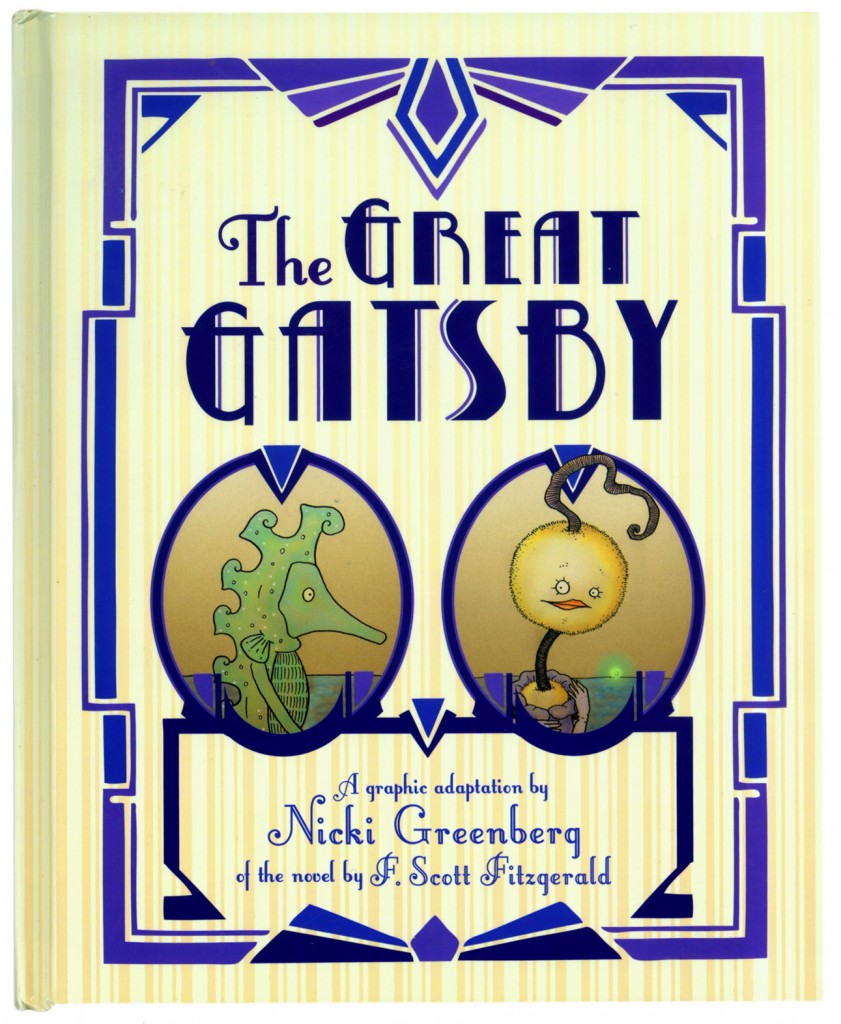 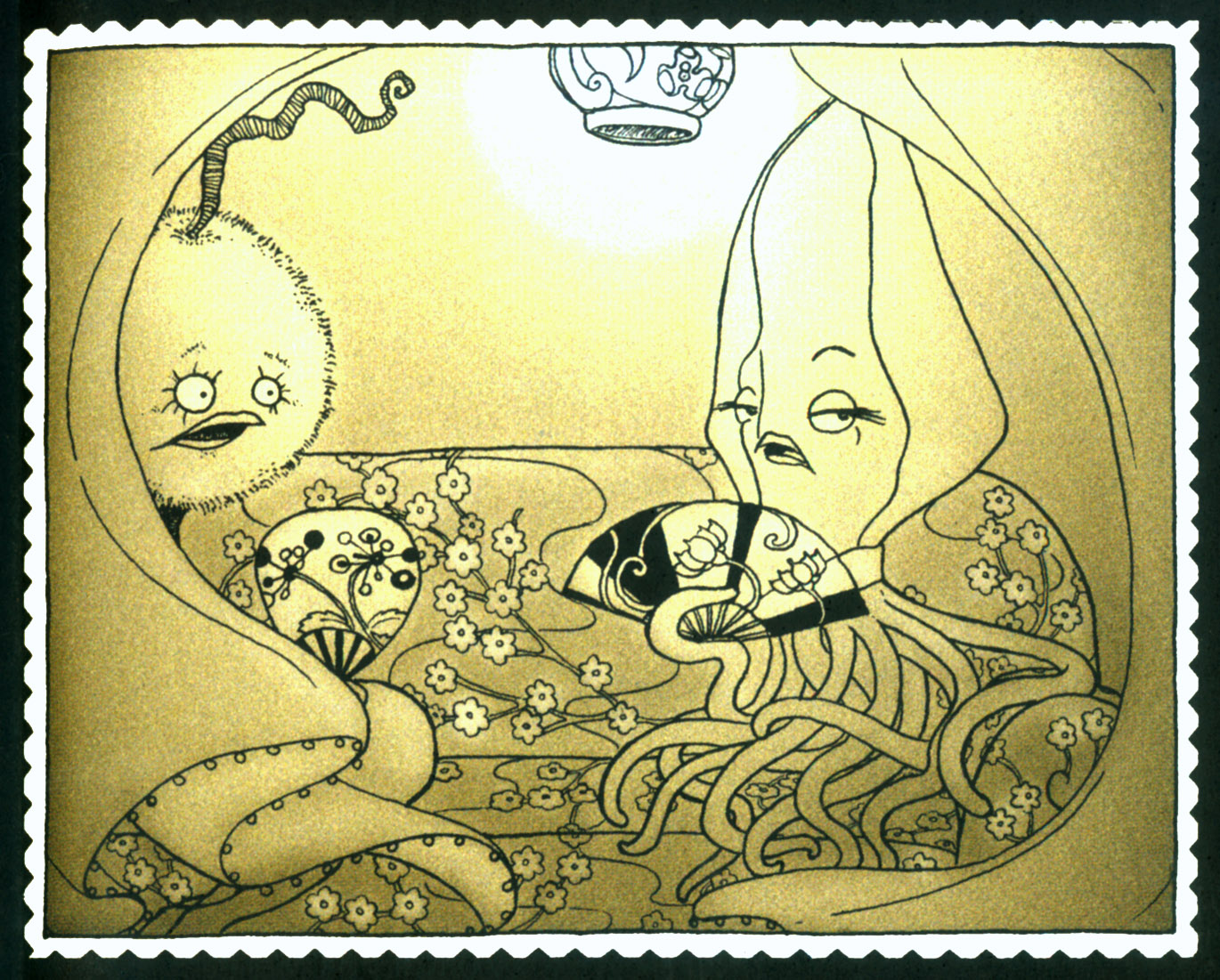 Jay Gatsby is cast as a seahorse – a flamboyant yet slippery and dreamy misfit, while his great love Daisy resembles a bird – elegant and flighty, with a keen instinct for survival. Daisy’s husband Tom is an ogre of a man, bare-chested and brutish, her confidant Jordan is a sexy squid-like socialite who seduces Nick, the novel’s narrator, an upright slug with antennae acutely attuned to the moral frequency of his surrounds.

That we quickly accept this surreal bestiary inhabiting Fitzgerald’s jazz-age world of idle wealth, social manoeuvring and vaunting ambition is a credit to Greenberg’s delicate, expressive artwork, deft period recreation and sympathetic storytelling, which effectively capture the novel’s glittering surface and melancholic undertow. Greenberg also astutely weds form, content and tone by showing Nick browse through a photograph album as he wistfully recalls the fateful summer depicted in the sepia-toned photos that become illustrated panels on the page.

Having fallen under the spell of Fitzgerald’s tragi-comedy of manners at a formative age, Nicki Greenberg is clearly in awe of her source material. So much so that despite the finely composed, hypnotic dance between language and image that embrace and occasionally revivify the original’s luminous prose, Fitzgerald invariably takes the lead. This is clearly demonstrated in the book’s stirring final moments where the pictures are left somewhat stranded by the fluid lyricism of the words.

That said, for a rookie graphic novelist, the book is no small achievement, and Greenberg plying her evident skills as a visual storyteller on equally adventurous material is to be anticipated. She follows up with an equally audacious adaptation of Hamlet.