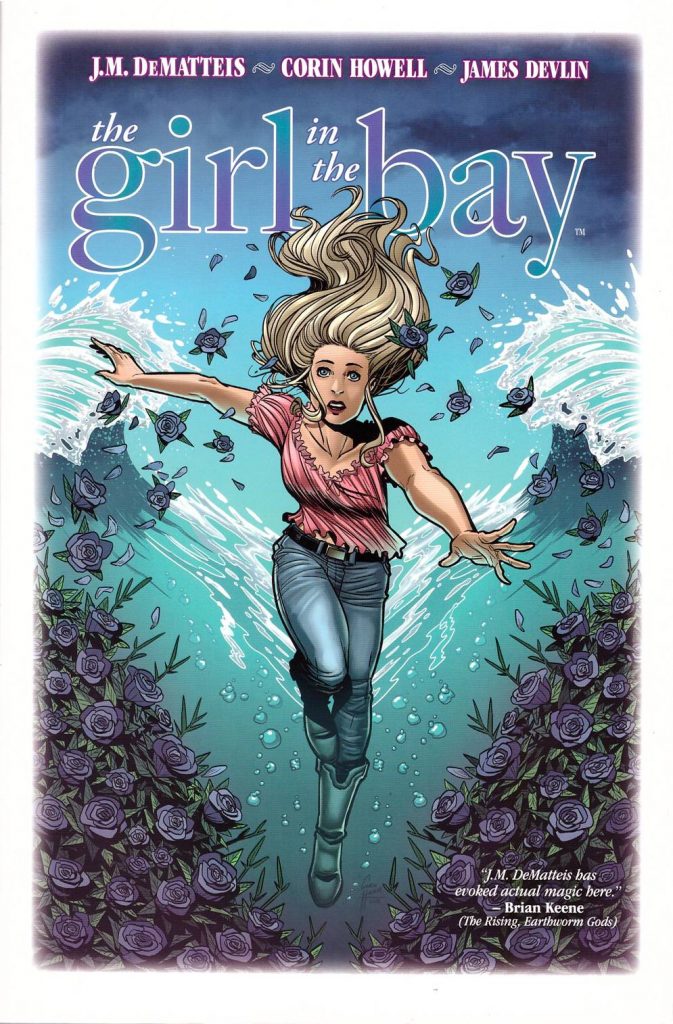 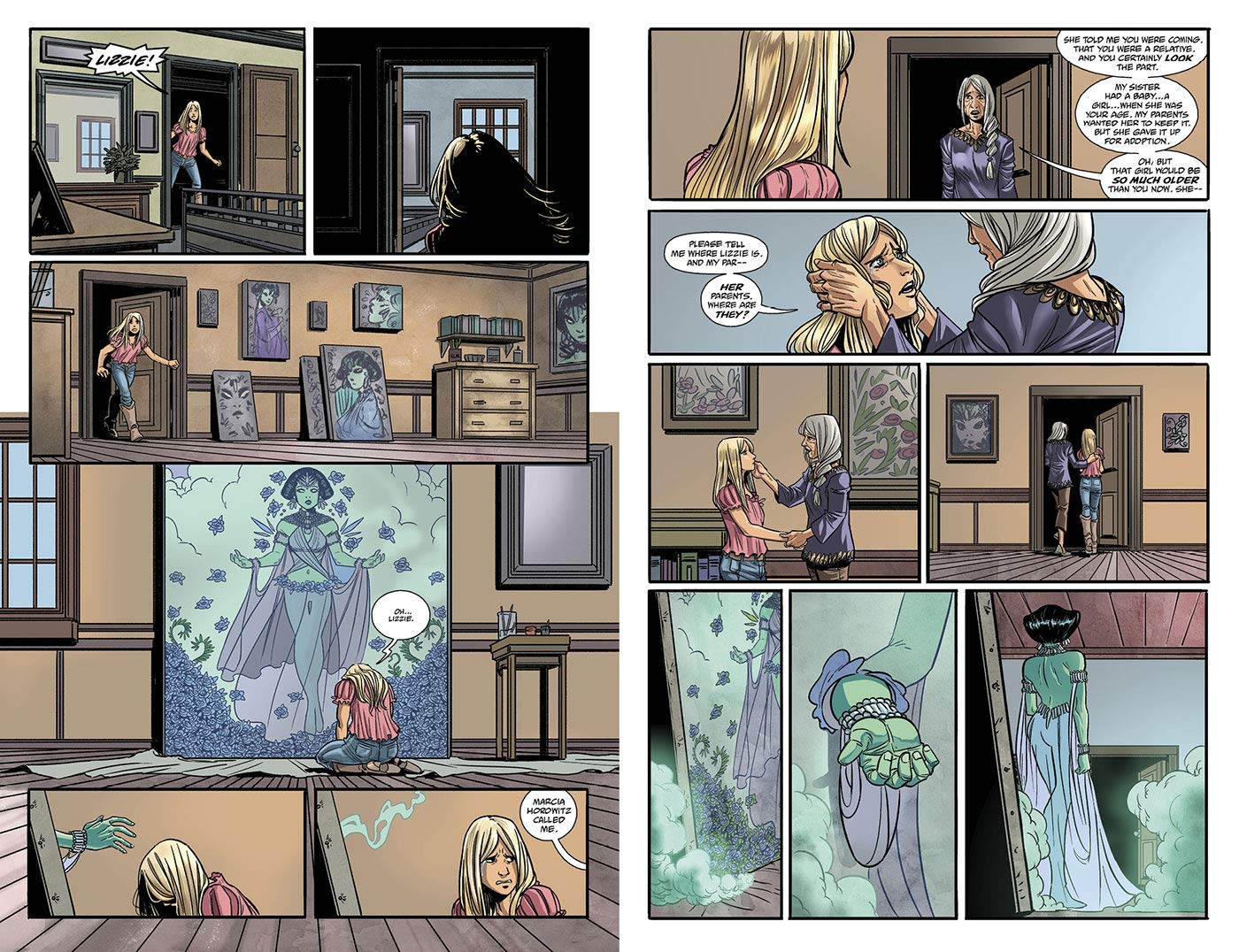 In 1969 Kathy Sartori has spent her young life railing against any form of constriction, and that path leads to the opening sequence of her drowning in Brooklyn’s Sheepshead Bay. Miraculously she survives. She just accepts that, but it’s actually the first of a number of miraculous occurrences, the next being that she’s emerged from the water in 2019.

J.M. DeMatteis has been telling stories long enough to know how to pull a reader in, and renewal and redemption are frequent themes of his work. That feeds right into Kathy’s story as she attempts to make sense of what’s happened, and as a sideline DeMatteis explores a number of philosophical questions such as how much our eventual life is the accumulation of others’ memories. The killing at least isn’t a mystery, as DeMatteis also gives us glimpses of how life has progressed for the killer over fifty years, exploring their torments. The result is a crime story with horror intrusions, as Kathy attempts to piece a life she never lived back together.

Corin Howell’s art is a form of cartoon realism, which is fine for establishing Kathy, her worlds, and their horrific intrusions, but comes off the rails in small instances, such as her not being very good with likenesses and a strange scratchiness about the features of the elderly. The horrors have a goofiness, preventing The Girl in the Bay from becoming too dark, and what Howell really enjoys is the ornate beauty accompanying the scenes of a mysterious green woman. James Devlin’s colour brings home a magically heightened form of nature.

We care for Kathy, whose reactions seem very restrained considering what she’s thrown into, but not everything is as smooth. While he’s explained, there’s little actual purpose for John Lennon stand-in Winston other than to give Kathy a sounding board, and the scenes of the tormented killer become repetitive. However, the real surprise occurs near the end, when DeMatteis, a writer for whom the spiritual is all, cements his plot with Quantum Theory, using it to re-run Sliding Doors. He leaves us with the greatest enigma of all: what comes after? There’s always something of interest about a DeMatteis story, and his fanbase ought to be very pleased with The Girl in the Bay.