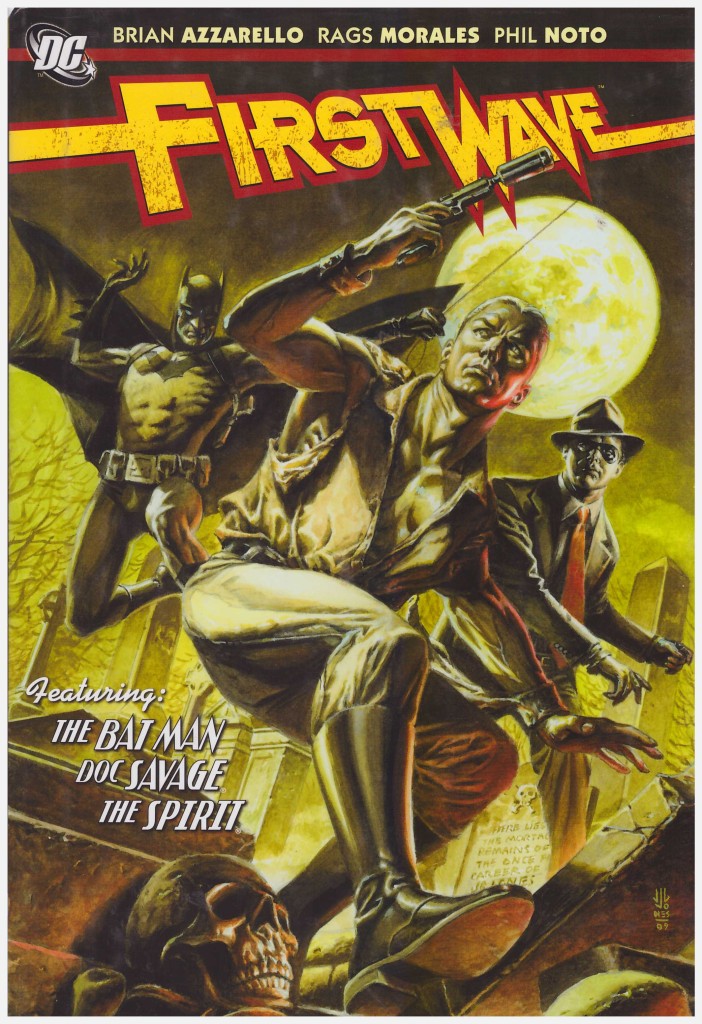 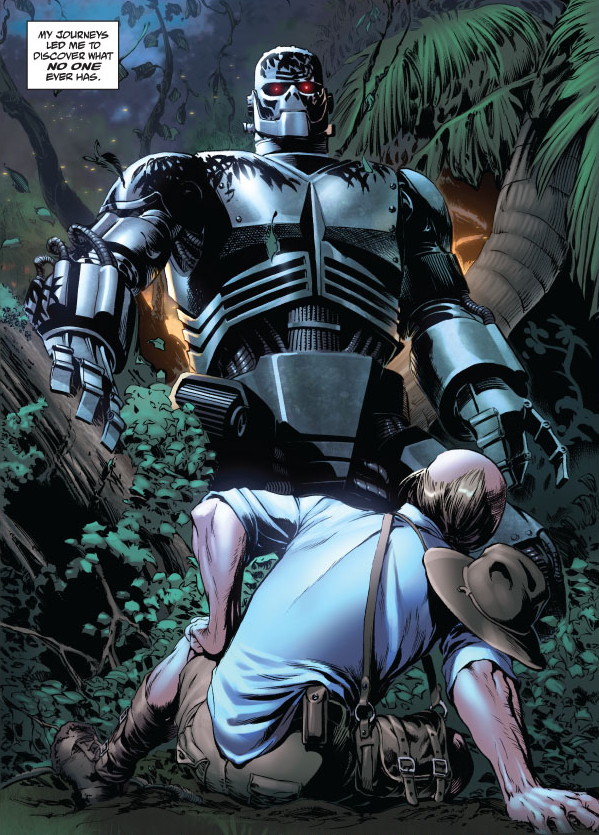 There’s a certain expectation comes with the cast list of this book. The title alone indicates that we’re dealing with the earliest proto-superheroes, many being licensed characters whose origins lie in pulp magazines and dime novels pre-dating comics. The world of Doc Savage, the Avenger and the Spirit, and to a lesser extend the Blackhawks, is one of two-fisted adventure in the 1940s. Jungle heroine Rima precedes that era.

Of course, if everything met expectation life would be very dull indeed, but to update these careers to some nebulous period of the 1980s seems a particularly pointless exercise. It encourages the people most likely to buy First Wave to complain about it, while hardly attracting a wide new audience.

It can be taken for granted that the original 1940s renditions of some supporting characters, explicitly Ebony and Chop-Chop, are unacceptable to present day sensitivities, yet associated expectation now is that there’s diverse representation. So we have a female Ebony and an altogether more dignified Wu Cheng, quite the hard-arse in fact. The tinkering doesn’t stop there, though. As World War II is in the distant past and the Blackhawks are now mercenaries. It’s not until we reach the bonus material in the back, Brian Azzarello’s character breakdowns, that it’s noted these are a second generation of Blackhawks. That then raises the questions about how they’re contemporary with a novice Batman.

These puzzles constantly buzz in the background, while Azzarello remains true to the adventure trappings of the original characters in a story presenting mad scientists, futuristic cities in the middle of the jungle, lost tribes and robot protectors. Beyond that, though, there’s nothing much to cheer about in terms of plot. The interaction between the assorted characters is minimal, for all they contribute, Rima and the Spirit could have been replaced by a couple of extras, and while Doc Savage and pals retain some charm, the novelty of a naive Batman wears thin.

Rags Morales is such a good artist that even when he appears not particularly inspired, as here, we still have exemplary storytelling, and for a man used to illustrating costumes, he depicts credible crimefighters in suits. Phil Noto on the unrelated opening sequence is equally good. That is once you become used to his initially un-nerving style of etch-a-sketch outlines with colour blocks within. He draws what in 1940s terms could be seen as a support presentation preceding that main feature. This first meeting between Batman and Doc Savage is slight, but at least enjoyable from start to finish rather than in patches. 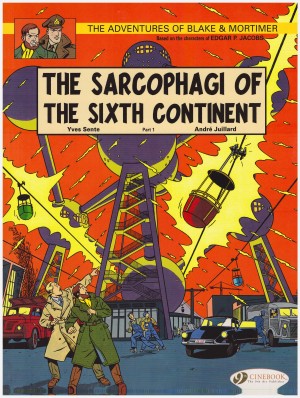