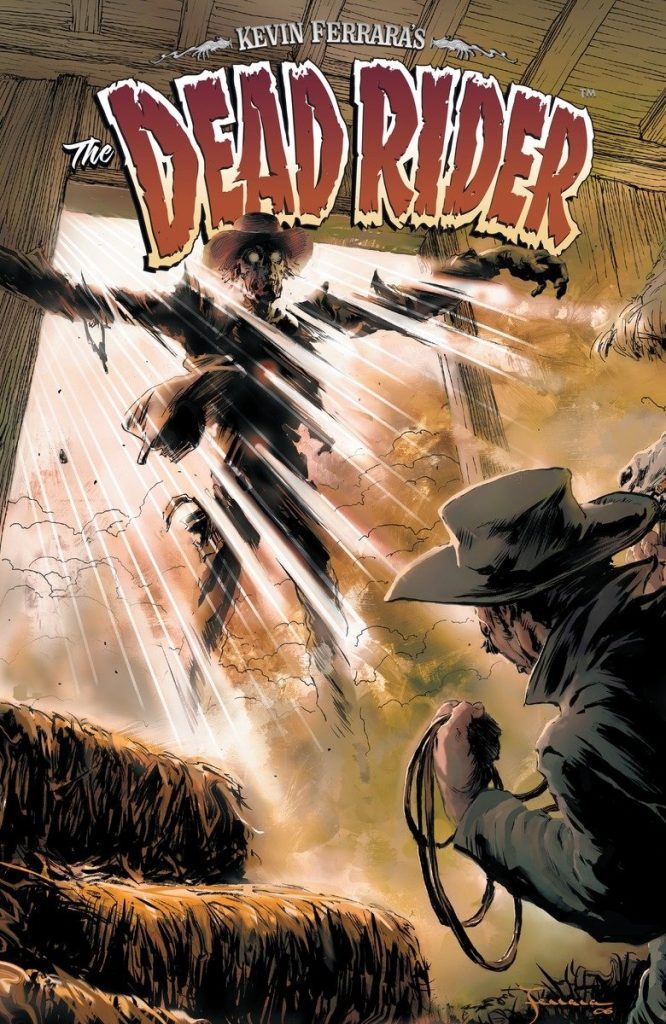 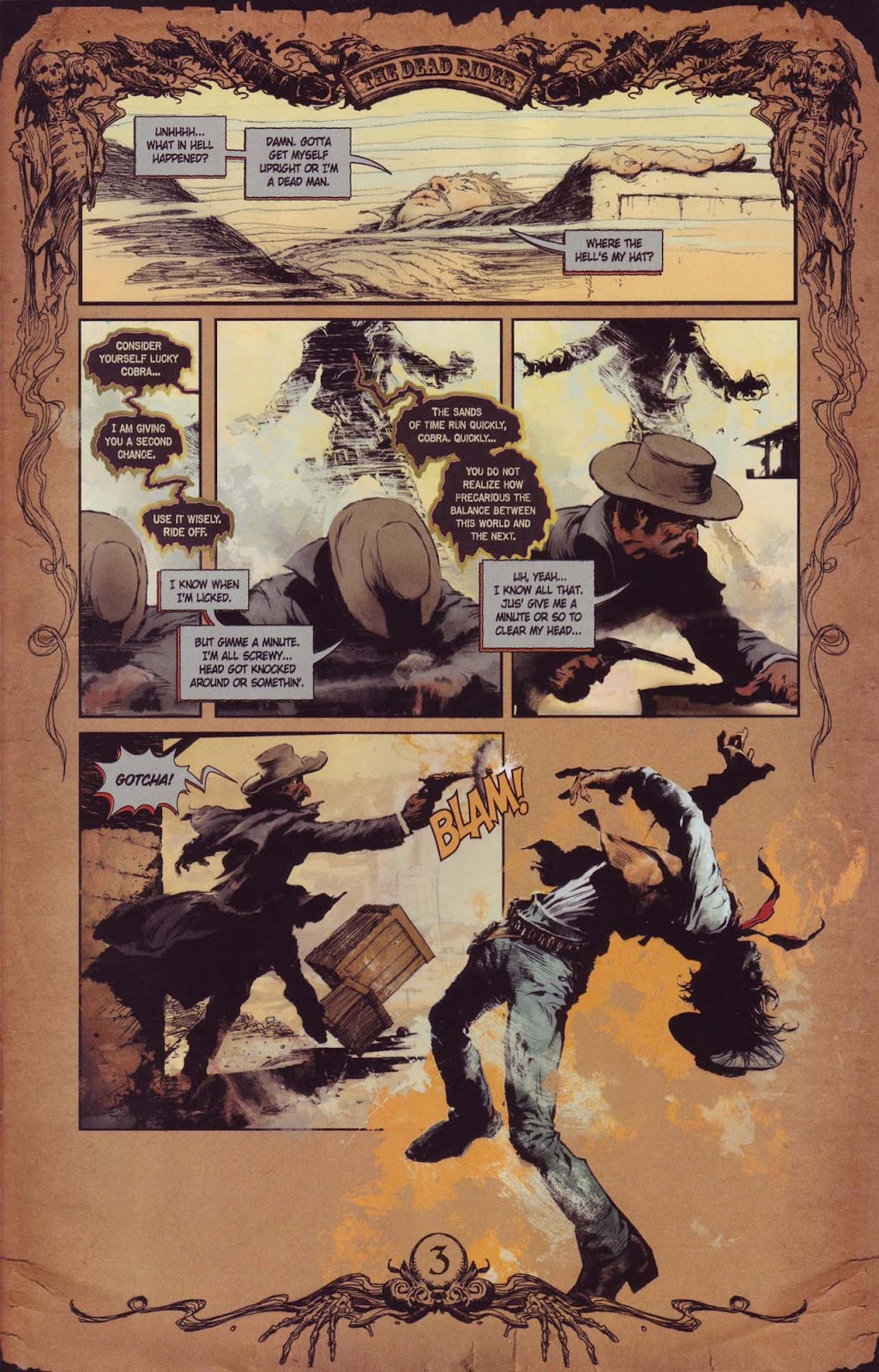 Westerns are very much in the eye of the beholder, and are all about tone and themes and timbre; motivation and resolution, rather than just slavish attention to genre forms. Trappings and locations are not as important as the Why and the How.

A fascinating case in point is Dead Rider. Conceived and crafted by writer, artist and historian Kevin Ferrara, it offers a miasmic merging of classical EC-styled tongue-in-cheek horror with grittily familiar cowboy themes and locales. The result is a beautifully rendered, if somewhat meandering yarn about true love, magical misery and vengeance forestalled, but never escaped.

Near the frontier town of Magruder, Nevada in the 1890s a vile owlhoot calling himself the Cobra is hunting a man. Having successfully diverted a similarly employed cavalry troop into a wild goose chase, the villain relishes the prospect of tackling the legendary gunman known as the Dead Rider. He has no idea what he is about to confront, or that his prospective prey is being watched over by an Indian shaman with much more than skin in the game.

After brutalising and terrorising the entire township, Cobra secures the lead he needs and rides off to his date with destiny whilst the shaman rushes to warn the much sought after Rider who currently resides in an old iron mine. The décor doesn’t trouble the wanted man much. After all, he’s been an ambulatory rotting corpse for years now and physical feeling is long-forgotten luxury.

Once, Jacob Bierce was a gentle, loving man whose only desire was to wed his adored paramour Sarah. However, due a string of cruel accidents and malign misfortunes, Jacob fell under the power of a scheming and manipulative Bog Witch who made him immortal by turning him into a walking corpse. The downside is that he retains his mind and conscience, even during those appalling and frequently recurring moments when the sorceress possesses his body to go on killing sprees.

Thus the revenant’s formidable reputation, the authorities pragmatic despatching of deranged General Cavanaugh and a troop of soldiers to capture the notorious Dead Rider, and Cobra’s obsession with immortalising his own reputation by killing the zombie fugitive. Now all the disparate players are converging for a final showdown.

Although Ferrera’s plot contains some gaping inconsistencies and the dialogue is often lacking, his Rich Corben inspired designs for The Dead Rider are rendered in a spectacularly lush manner reminiscent of the best of Graham Ingels, Bernie Wrightson, Scott Hampton or Thomas Yeates. It fairly rockets along, offering plenty of action and wry humour as well as a classic tragedy-laced horror hero that would certainly score well with today’s movie-going genre aficionados. 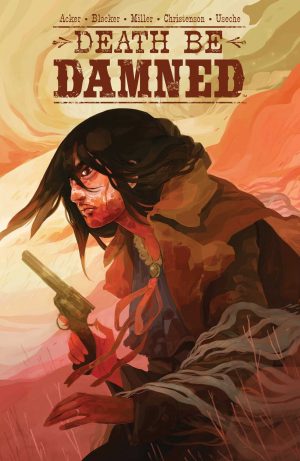 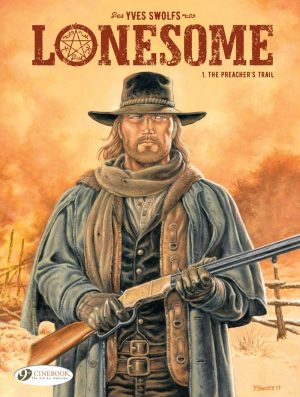