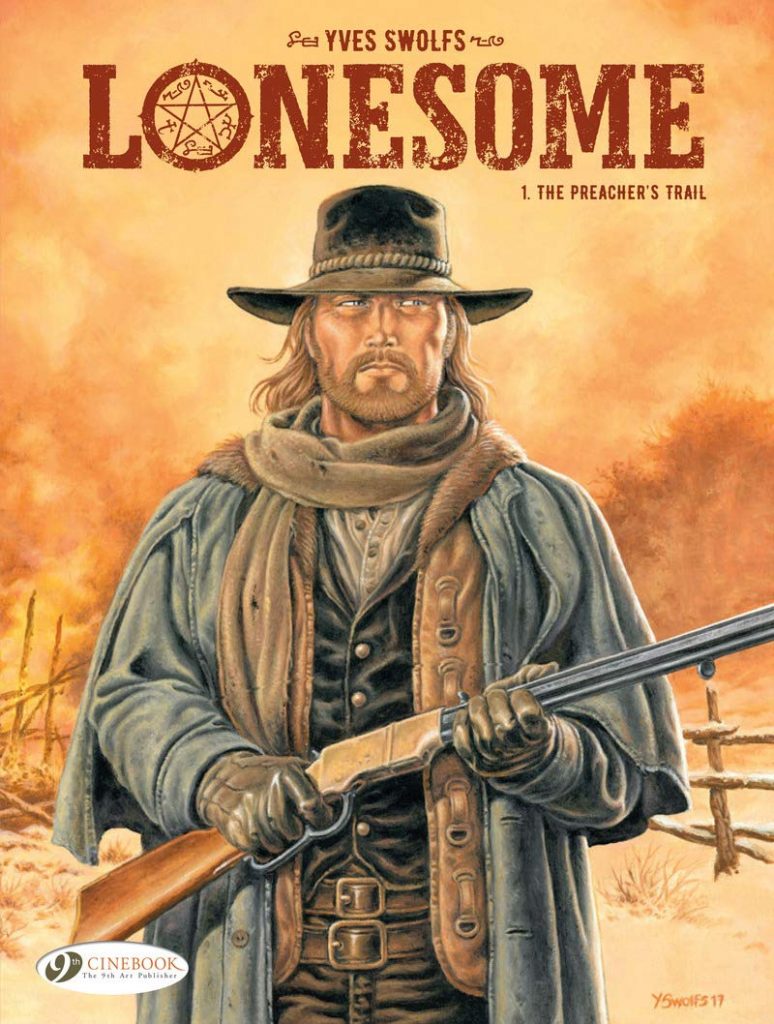 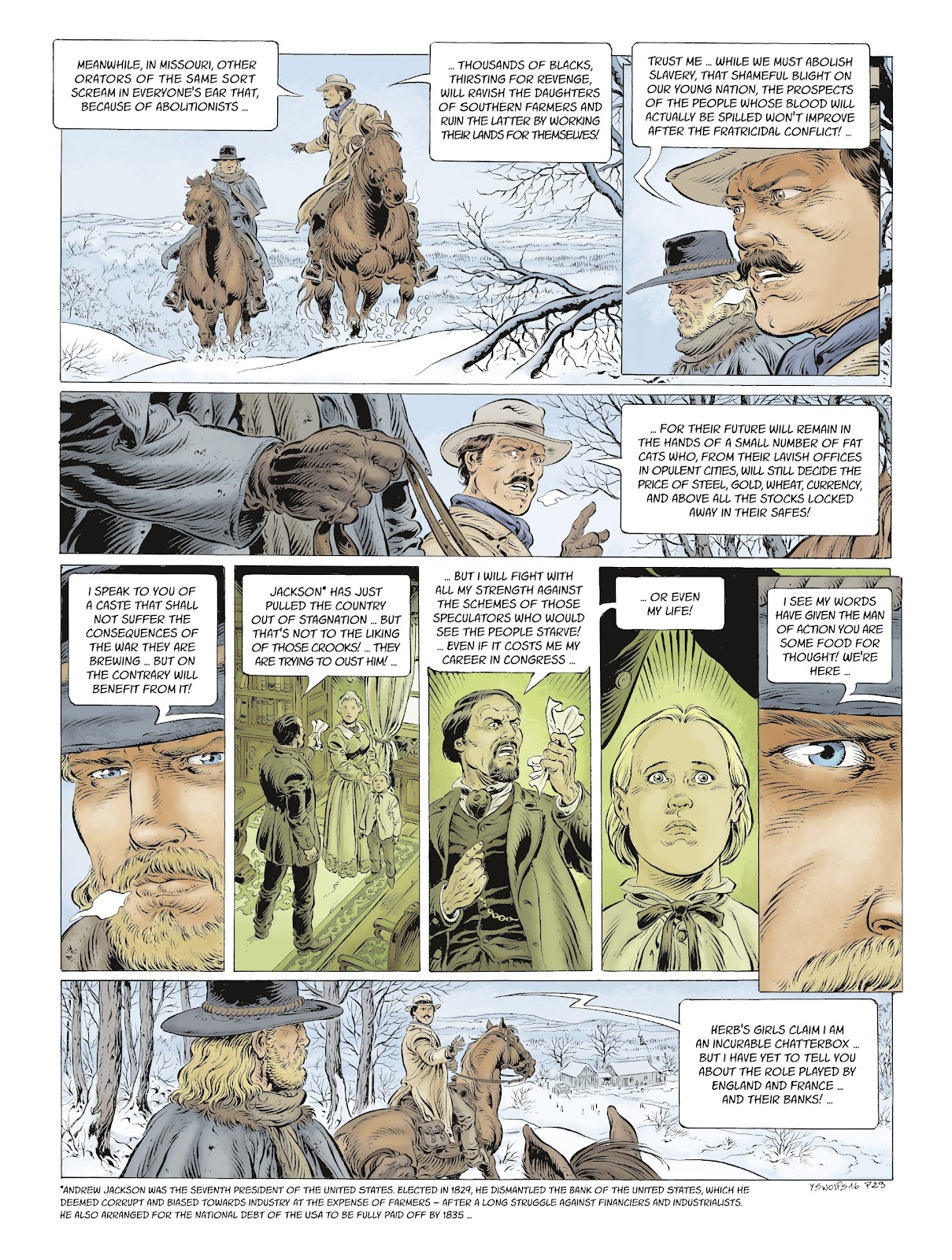 The Western is a long-dead genre in the USA, but persists in Europe. This isn’t just a hangover from earlier days, but a persistent slim trickle of contemporary graphic novels. One of the more recent editions is Lonesome from Belgian creator Yves Swolfs, begun in 2017 and running to three albums to date.

As shown on the cover, the hero is very much an archetype, strong, deadly with a gun, and not prone to giving out his name, while even having been raised by Native Americans isn’t unusual territory. However, the situation Swolfs places him in is relatively novel for a Western. He’s riding around borderlands in early 1861, an area where the conflict between Missouri slave owners and Kansas abolitionists has for several years been the source of raiding parties, and a virulent preacher with an armed following is stirring up hatred. The preacher is also prone to killing people he considers sinners, especially women.

Having established the political situation, Swolfs follows through by introducing politicians with vested interests, but although that’s the backdrop to the action, it requires considerable explanation of the various viewpoints. At times this slows the plot. When Swolfs becomes too wordy, though, there’s always the glory of his art to offer distraction. As seen on the first panel of a voluble sample page, Swolfs can create considerable background beauty from what when looked at closely is an impressionistic combination of random lines and strokes of ink. His people are equally strong and well composed, people whose faces reflect the harsh winter territory they occupy.

There is another matter distinguishing Swolfs’ leading man from the usual Western hero. He’s able to hold someone and take a visual impression of their thoughts. It’s a technique Swolfs has him use sparingly, but effectively as he works his way through and around a town where good people are held hostage by bad. Swolfs builds to a gunfight, but it’s far from the climax. He skirts with cliché via a couple of lucky escapes, but the ending is unpredictable in setting up the continuation in The Ruffians.

Lonesome is something any fan of Westerns should enjoy, but how many of them are there left reading in English? 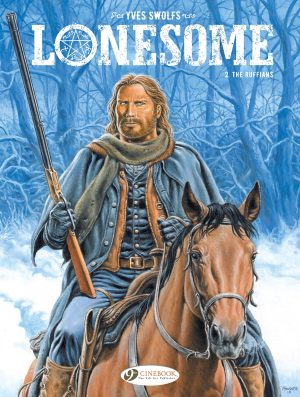 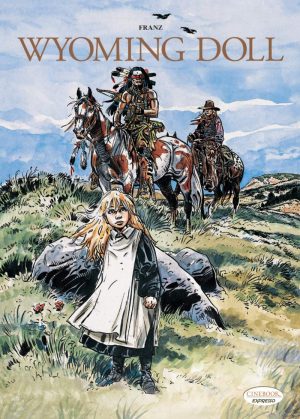