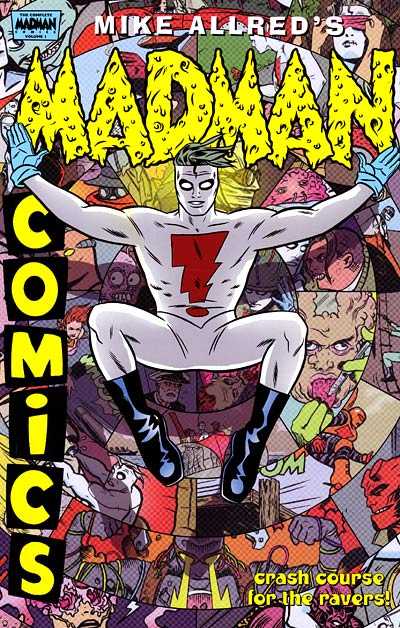 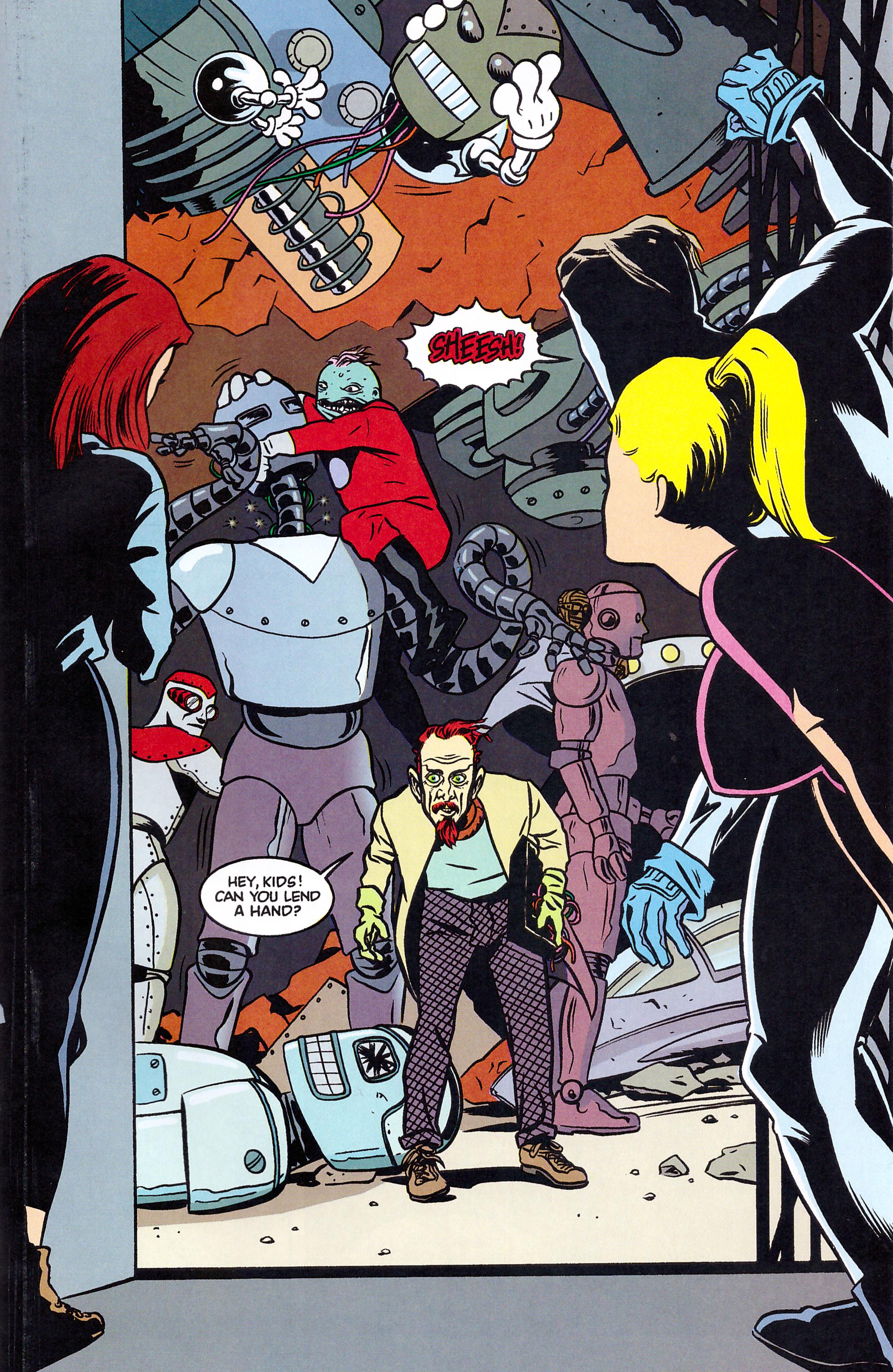 As Dark Horse continued to issue Madman graphic novels, it made sense to have them linked, so they ditched the original title for this content, which was Madman Yearbook ‘95. It’s more recently been combined with Vol. 2 as Madman Volume 2 from Image Comics, and can also be found in the oversized Madman Gargantua!. 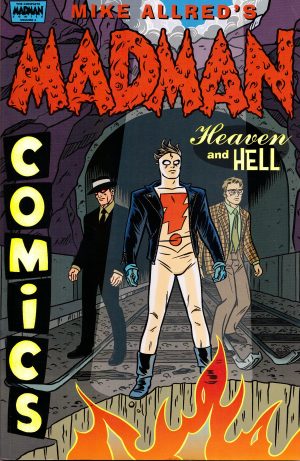