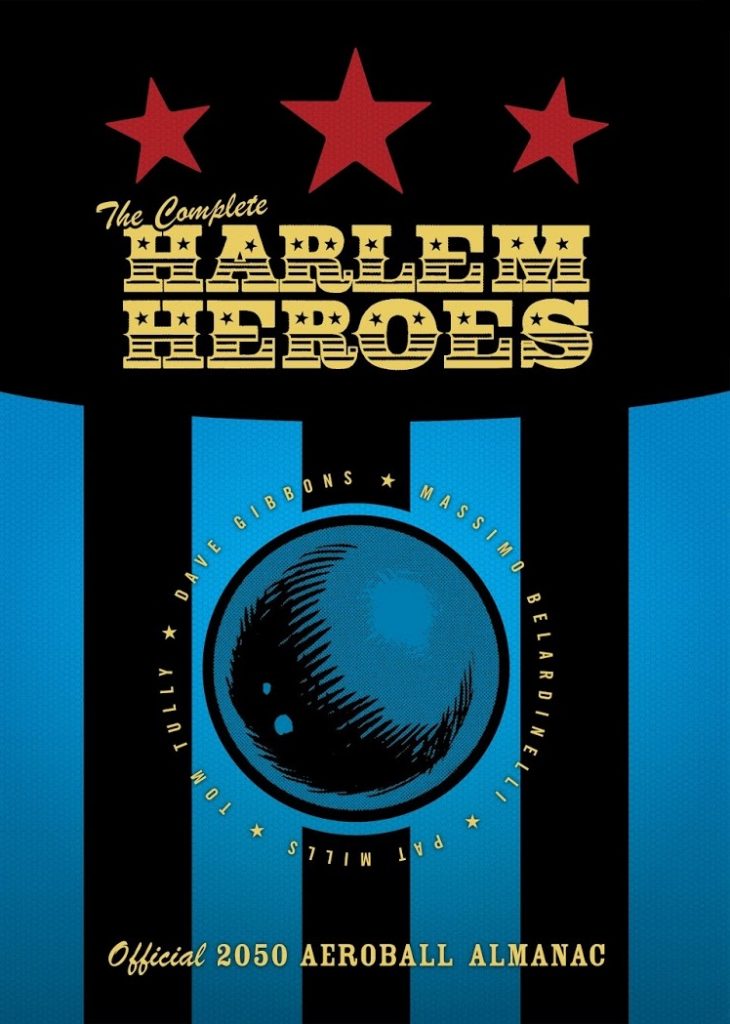 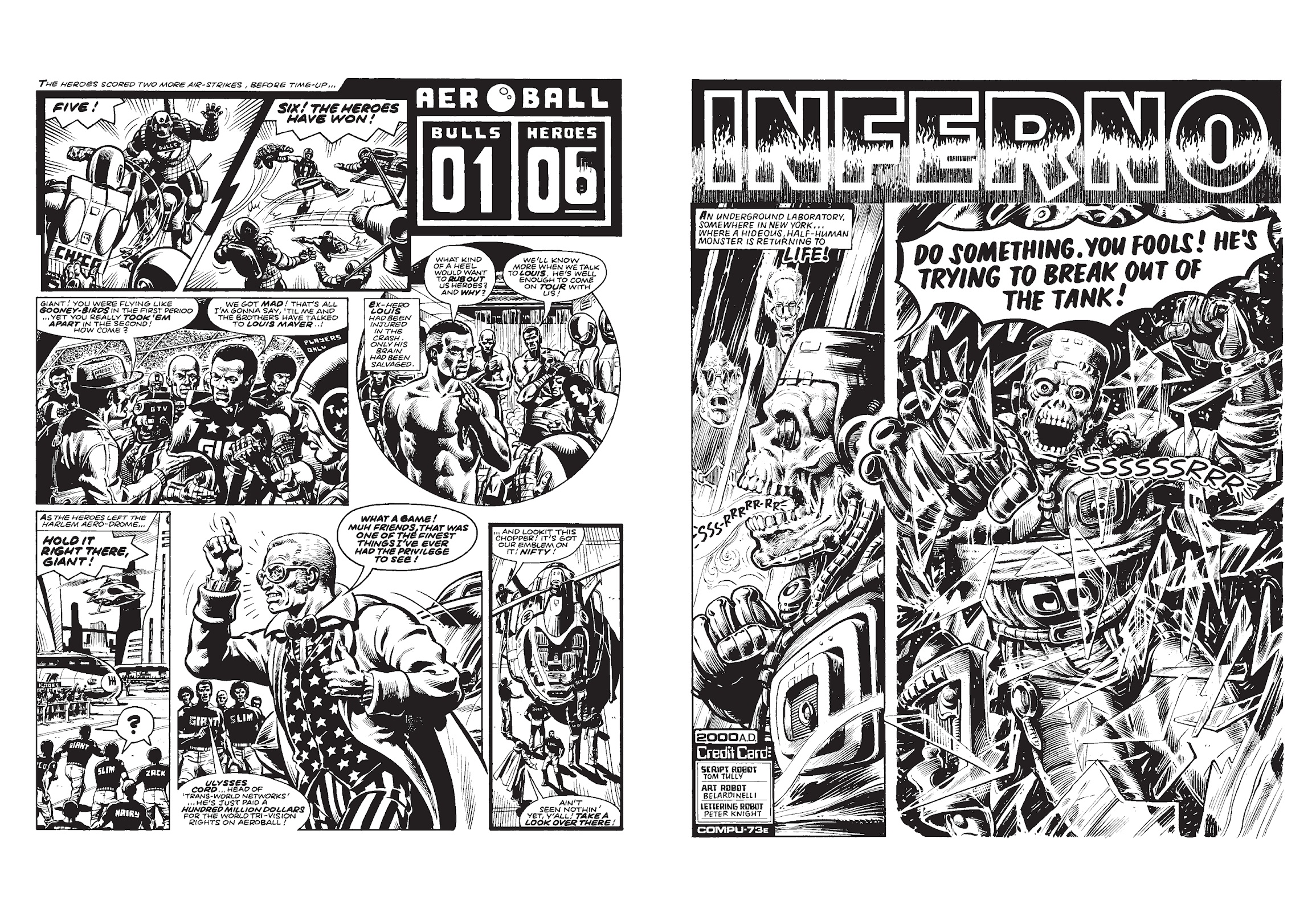 While Judge Dredd was the breakout feature that’s come to characterise an era, the rose coloured glasses of hindsight tend to gloss over Harlem Heroes being far more representative of 2000AD’s content over the first few years. This was when the comic was still aimed at 7-12 year old boys and any appeal beyond that was pure chance. On that basis Harlem Heroes does its job, presenting aeroball, a futuristic version of American football featuring players using jet packs. Pat Mills created the strip, but left Tom Tully to write it on a weekly basis, and Tully sets the tone from the start with most of the original team wiped out, leaving only Louis as a brain in a jar, able to act as manager.

Tully was an old hand at five page strips requiring a quick resolution of the previous episode’s cliffhanger, moving the plot forward slightly only to leave readers with another cliffhanger to ensure they picked up the story the following week. His inspiration for an all African American team was the Harlem Globetrotters, in the 1970s at their entertaining peak, and he populated the strip with variations on the eccentrics found in his football strips a decade previously. We have the old pro everyone else has written off, the feisty young kid, talented but wild, and the calm head at the peak of his game trying to make a team from flotsam and jetsam. It’s wildly over the top, and wildly preposterous adventure as Tully’s mines national stereotypes for the opposition the Heroes have to face while solving the mystery of who killed the original team.

While Harlem Heroes may very well have had its day in the 1970s, what raises it to the level of consideration is that it was the first regular series drawn by Dave Gibbons. While still curiosity rather than lost masterpiece, Gibbons learns as he goes along, his layouts becoming more economical and considered and he enjoys himself designing the ridiculous opposition teams Tully creates. His lasting impression is the team’s major foe, Archie Gruber, grotesque extraordinaire, injured against Harlem Heroes and lusting for revenge.

Tully and Gibbons ended the story, but shortly afterwards it was revived, this time Massimo Belardinelli drawing Tully’s scripts for what was now called Inferno. What’s left of Harlem Heroes decide they’ve nothing to lose by giving the new sport a try, and Tully’s soon back to recycling the same plot as before, with someone targeting what are now the Harlem Hellcats. Belardinelli was never at his best when drawing humans, but give him some nutty costumes and creations and he supplies just what the editors of the time wanted. Tully deserves some credit for a really miserable ending to the strip.

The bonus material includes a summer special strip, the creators long since forgotten, the only two times Harlem Heroes made 2000AD’s cover, and a version of the first episode drawn by Carlos Trigo, understandably considered below par.

Harlem Heroes is really only recommendable to provide a nostalgia rush for anyone who read it back in the 1970s. However, reading the stories in one sitting rather than weekly, the artificial nature will be obvious. 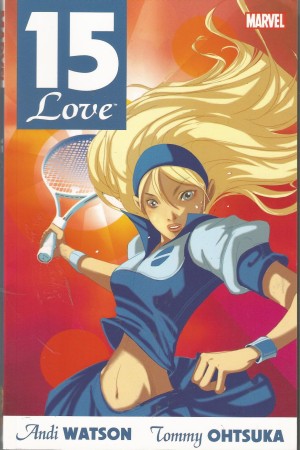