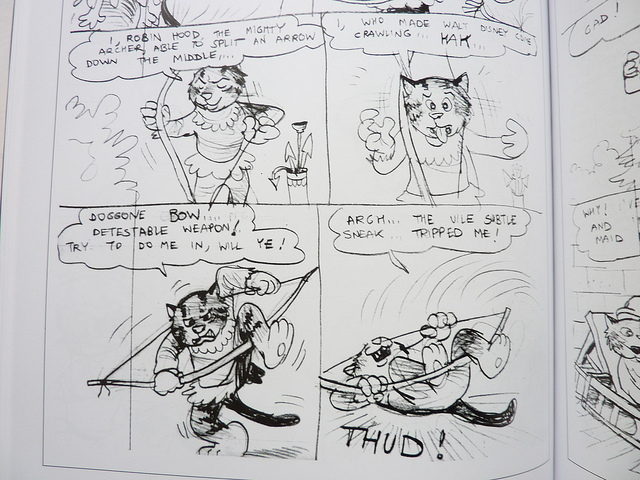 It may be an obvious thing to state, but the problem with a broadly chronological reprint of an artist’s work is you may feel compelled to begin with their very early, not terribly accomplished scribblings. Fantagraphics, who started their epic collecting of underground and autobiographical pioneer Robert Crumb’s oeuvre in 1987 with The Complete Crumb Comics Vol 1, did just that, gathering together Crumb’s early sketches and attempts at comic book strips, often in collaboration with his brother Charles who, if anything, had a more twisted and peculiar take on the world than Robert Crumb himself. As seen in the documentary Crumb, in fact.

This landmark volume covers work from 1958 onwards, overlapping in period with some of the material in volume 2 in order to follow thematic strands through. It contains a complete reprint of ‘Arcade’, Crumb’s first attempt to draw a whole comic, as well as a lengthy strip about the need for motherly nurture, ‘Jim’, the content of which demonstrates a great deal more maturity than most of the material, which is brimming with teenage rebellion and angst.

Crumb was quite an accomplished draughtsman at an early age as many sketches, doodles and visual diary entries show, and in these pages you can see him honing his skills as a cartoonist, learning about pacing and panel layout, how to direct the reader around the pages, and how to master slapstick humour. Much of it is very rough and ready but it is workmanlike and, although unfinished in appearance, you soon see the artist demonstrating an understanding of the structure of comic strips. It’s quite fascinating, if not beautiful, to look at, and has given Crumb scholars a unique insight into the artist’s development rarely available for other creators.

However as a volume to read (and as one with which to launch a lengthy and expensive series) it’s less successful and, frankly, a brave step for Fantagraphics. But it’s definitely worth a look for aspiring artists, if only to give you hope of one day achieving the mastery Crumb achieved, as well as a great resource for comic book scholars. The first three volumes were recently reprinted by Fantagraphics, after a decade out of print, and so are now available at a reasonable price. 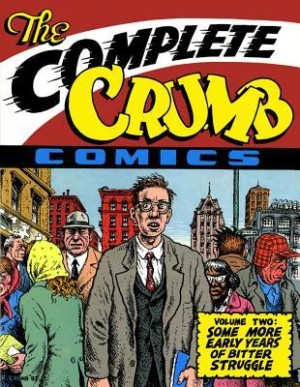 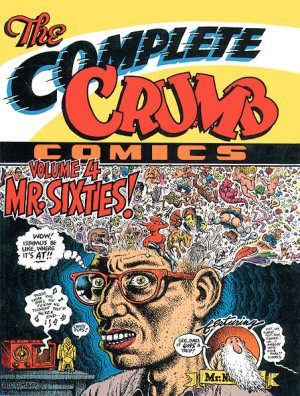