The Best of Spidey Super Stories 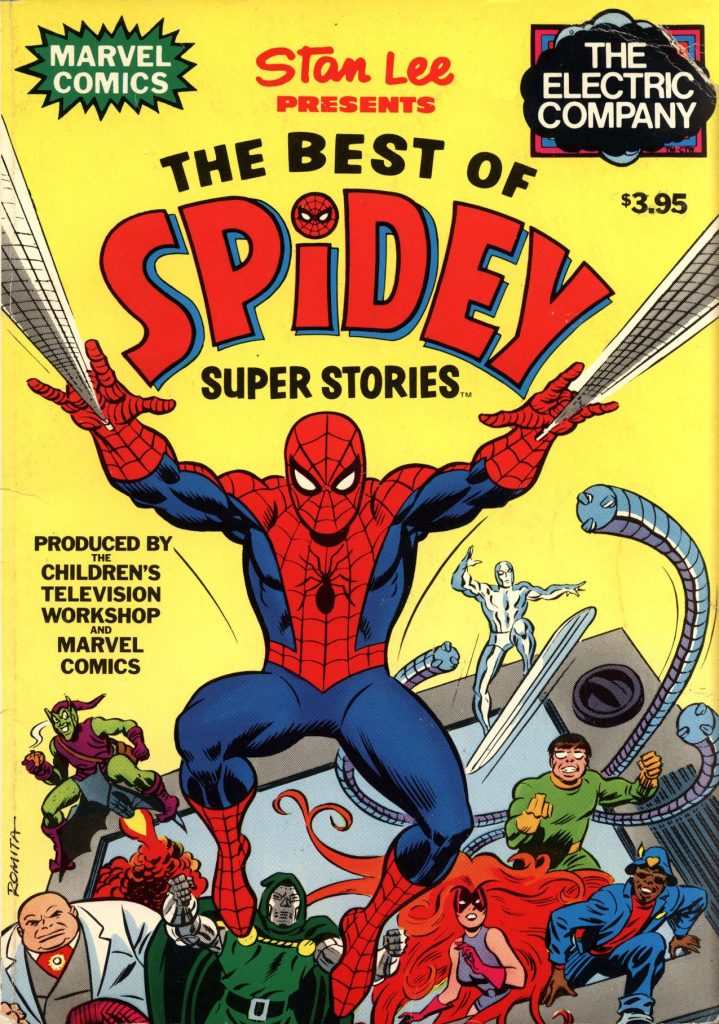 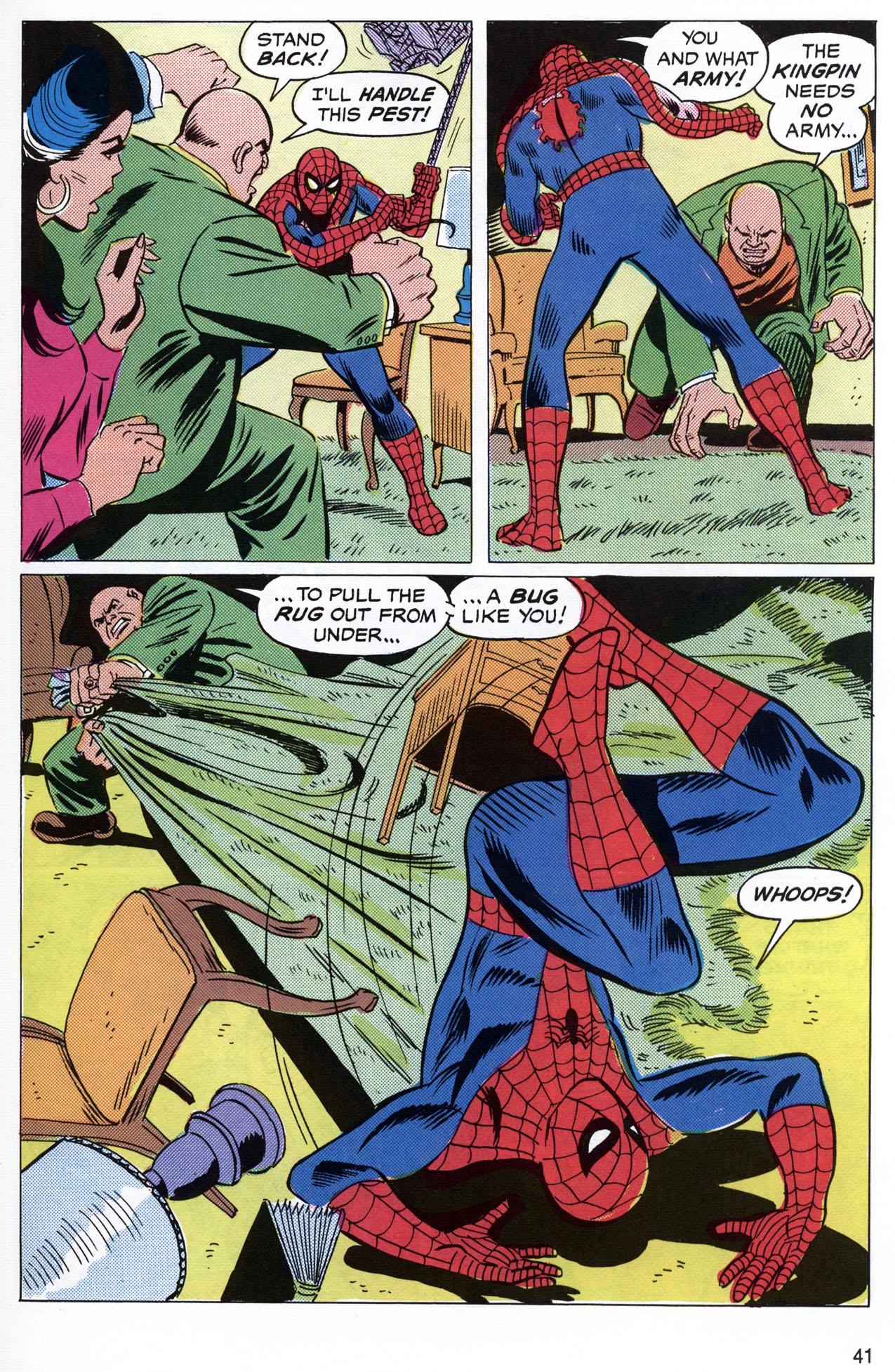 Spidey Super Stories presents a selection of short Spider-Man pieces specifically designed to be easy to read, the result of a collaboration between Marvel and Children’s Television Workshop (or the Electric Company). The benefits for both parties are apparent, but Marvel’s largesse didn’t extend to employing their top talent on the project. The simplicity of Win Mortimer’s art makes sense for a very young audience, but the approaches of the two writers are poles apart. Jim Salicrup’s plots, if deliberately dumbed down, string together via some internal logic and present Marvel characters at least vaguely consistent with the Marvel universe versions. Jean Thomas instead has her villains behaving in ways similar to the delinquent kids young school children would be aware of. The Green Goblin flies around robbing toy shops, the very height of despicability. Doctor Doom won’t let anyone leave the United Nations building until they’ve turned their country over to him. The Hulk hogs all the food at a party. It’s engagingly loopy.

This Spider-Man is still Peter Parker, photographer for the Daily Bugle, with a somewhat less apoplectic than usual J. Jonah Jameson starting many plots by sending Parker out to photograph an event or person. Sometimes he accompanies Parker, and in the first story (by Thomas) tells Medusa he’ll build a kids’ playground if she attacks Spider-Man. Don’t read it unless you’re prepared to lose sleep at night trying to figure out how a primary school child managed to climb out onto the Statue of Liberty’s torch.

Once they realised it was possible to guest star in a Spider-Man story, Electric Company employees lined up to have their likenesses included in Mortimer’s pages, which no doubt helped him sell the original art. They bring the stories shuddering to a halt, though.

This isn’t a book that can honestly be categorised as for all ages. Not too long after Spidey Super Stories finished its long run it was realised that comics (and animation) could be produced for children, even those experiencing difficulty reading, without insulting their intelligence. It renders this selection very much a timepiece, not least for a graphic novel priced at $3.95.

There’s never been a second collection of Spidey Super Stories. If there ever is it should surely feature the story of Thanos flying around in a helicopter with his name stencilled on the side.