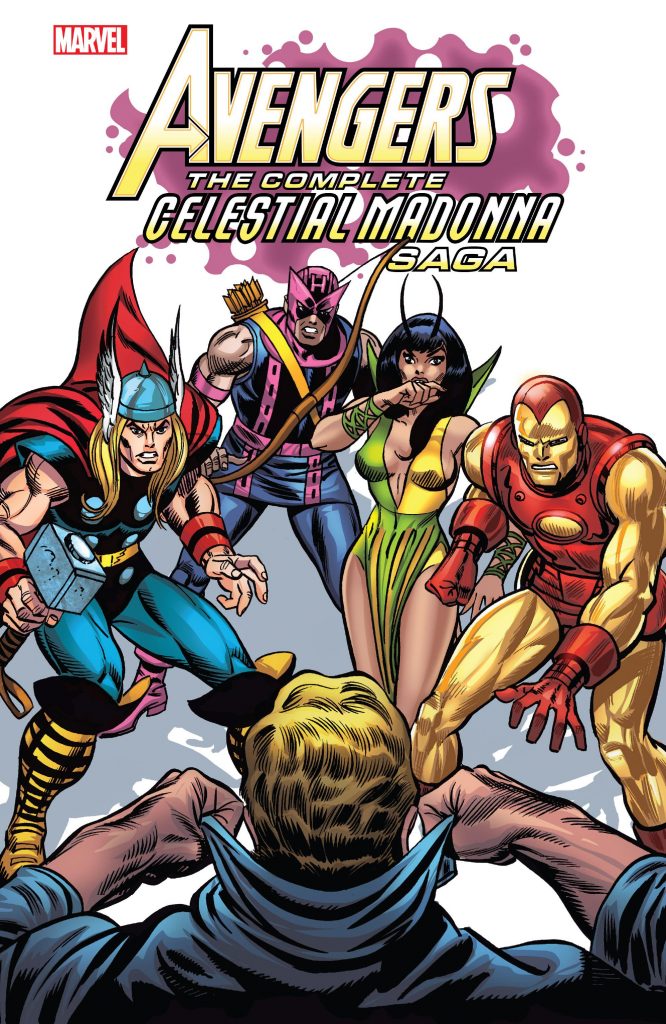 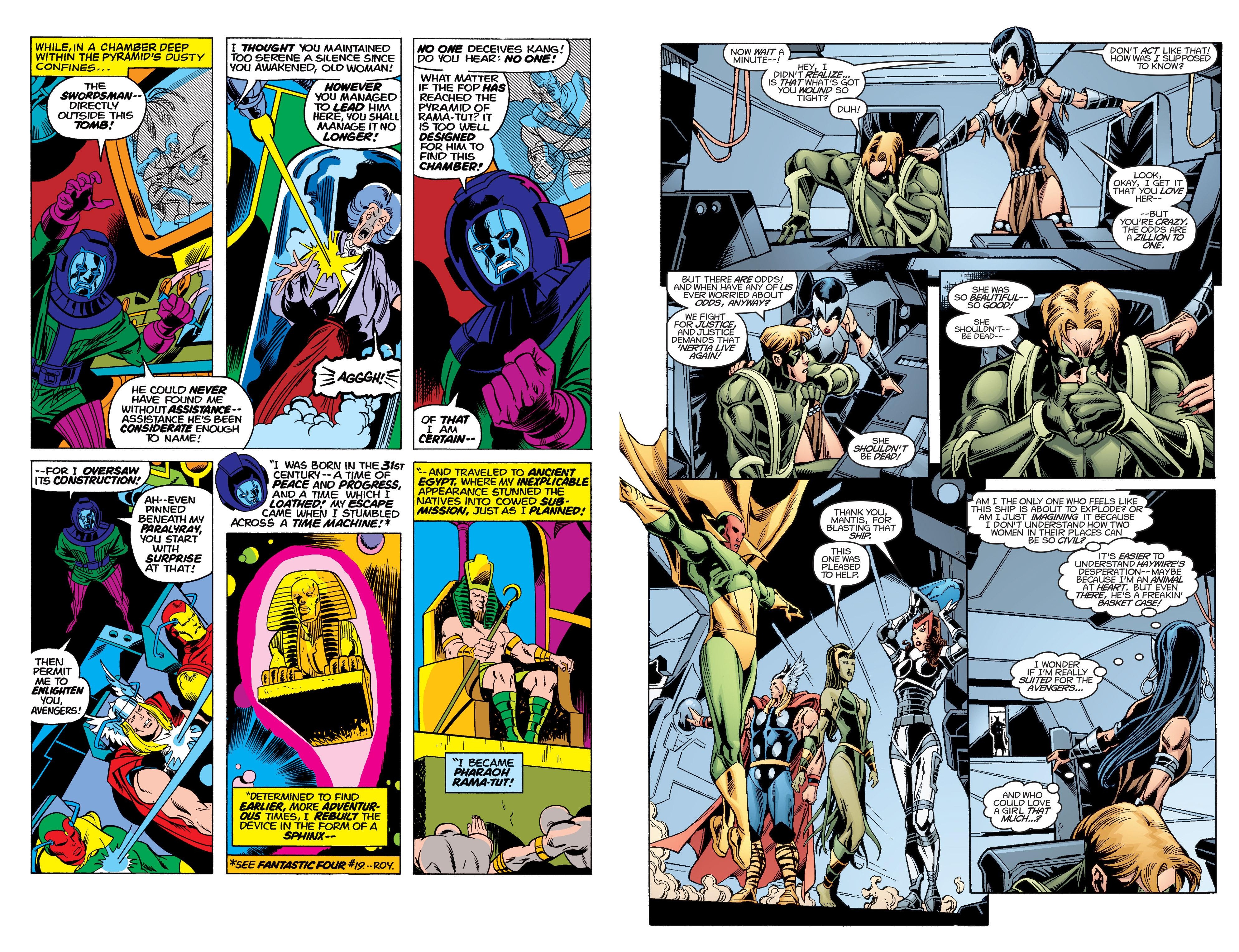 With Mantis introduced to Marvel’s film continuity via her appearance in the second Guardians of the Galaxy movie, this expanded version of the previous Celestial Madonna graphic novel was issued, except strangely not bothering to promote Mantis to anyone not already familiar with her.

This collection is a far from smooth fusion of comics produced in 1974 and 1975 with Steve Englehart’s more compact and focussed return to Mantis in 2001. It further expands on the previous Celestial Madonna graphic novel by picking up on Mantis a little earlier in the continuity, but neither the earlier nor later material has the compelling richness of the core saga. The exception is a few pages in which Mantis callously dumps former partner the Swordsman and immediately sets her sights on the Vision. It’s a brutal Shakesperean scene, but indicative of the care Englehart applied to characterising Mantis. He provided her with a unique speech patterns, referring to herself as “this one” without it transmitting as pretentious, and originally introduced her to the Avengers to sow conflict among them. She has a destiny, however, which begins when Kang, time-travelling enemy of the Avengers arrives noting that one of the Avengers women is destined to become what he refers to as the Celestial Madonna. Their mate will be a being of great power, and Kang is determined he’ll be that man.

There’s a lot of Kang in subsequent pages as Englehart realised the inherent possibilities of a time-traveller. It’s only one of numerous ideas beautifully stitched together. Having crowed about the future of others, Kang is given a glimpse of his own, and doesn’t like it. He’d been teasing with snippets about Mantis’ origin for some while, but Englehart pays out in spades, also providing the complete origin of the Vision, and almost as an afterthought he throws in the history of the universe besides. It all culminates in a pair of weddings after the Avengers have been involved in stories as disparate as a day wandering around Saigon and a battle in Limbo against dead villains.

The art isn’t as satisfying. The clear storytelling of Sal Buscema inked by Joe Staton is fine, as is John Buscema inked by Dave Cockrum, who later pencils a heartbreaking chapter himself. However, Bob Brown and George Tuska’s work is mediocre, and the wonderfully written finale is wretchedly drawn by Don Heck. How Englehart’s heart must have sunk when he saw the culmination of two years work reduced to that.

Stylistic elements identify this work as the product of the 1970s. The conclusion is extremely wordy, some of it expository, but Englehart largely avoids the soul-searching thought balloons betraying much other work of the period. The towering ambition, though, suspenseful plots and neat twists far outweigh the deficiencies, and Celestial Madonna remains very readable today.

Yet, Englehart’s not without stain. His follow-up, originally collected as Celestial Quest is very disappointing, with inconsistent characterisation, illogical villainy from Thanos, and a plot that has a purpose, but for much of the story seems as if that doesn’t extend beyond filling pages. Jorgé Santamaria’s layouts and action are good, but his standards drop when it comes to people.

If preferred, the 1970s content is also available spread between Marvel Masterworks: Avengers volumes 13 and 14, and within the black and white pulp paper reproduction of Essential Avengers 6.