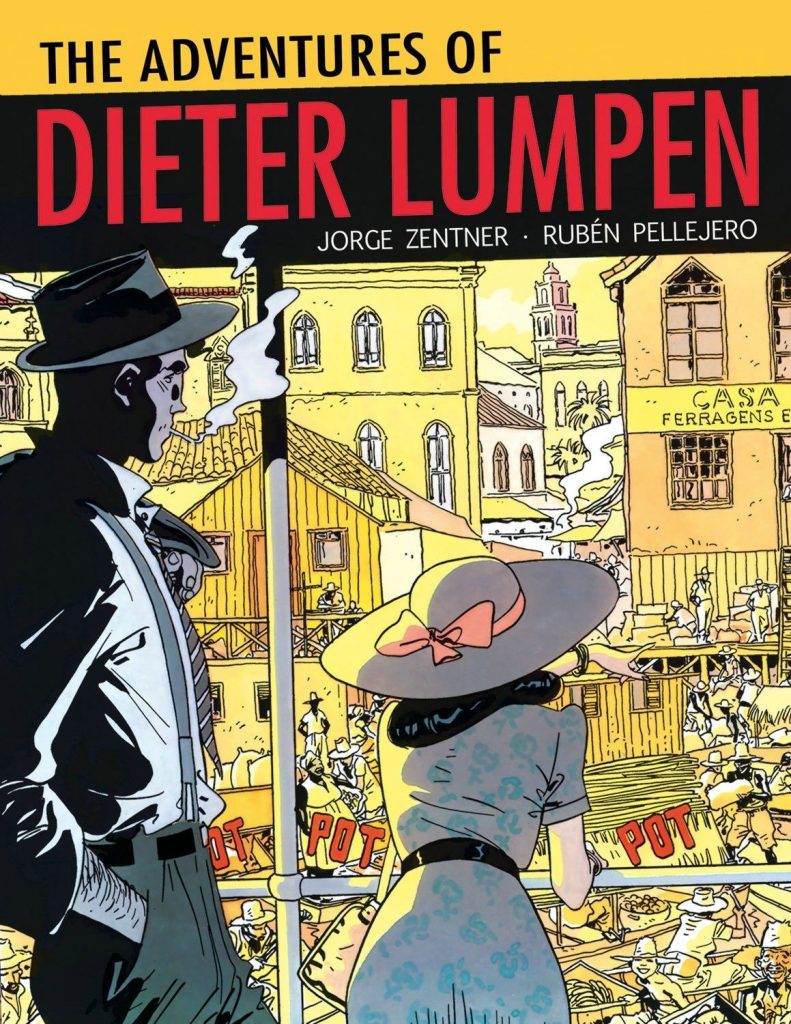 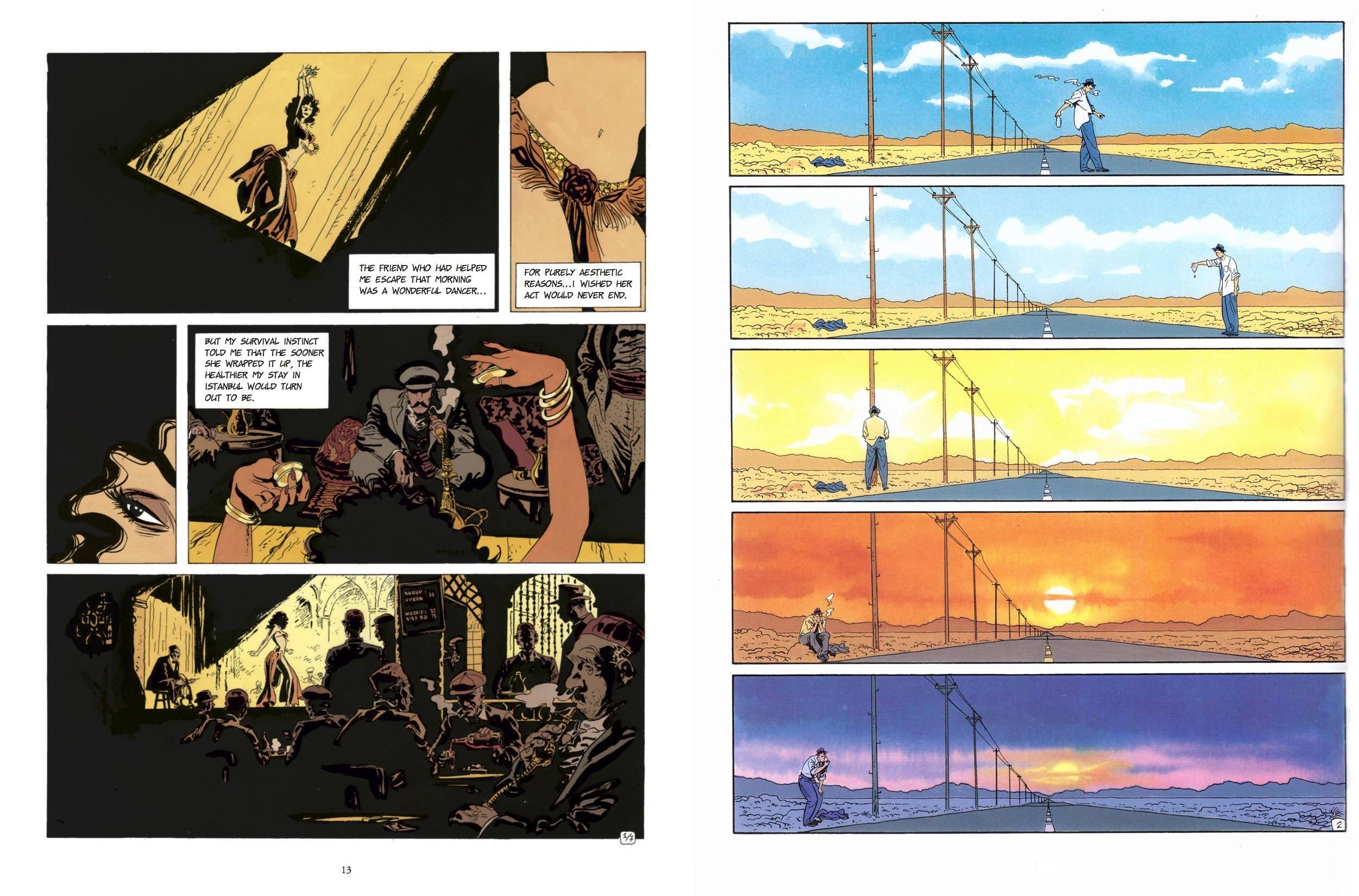 It’s no coincidence that to launch their line the EuroComics imprint reached for the stars with Jorge Zentner and Rubén Pellejero’s refined Dieter Lumpen catalogue. Translations of the earliest short stories appeared in Heavy Metal during the late 1980s, always to great acclaim, particularly from artists stunned by Pellejero’s mastery of light and shade and compositional intuition. It’s no surprise to see Tim Sale providing an introduction. However, until this collection, in English at least, the three longer stories have never been seen.

Dieter Lumpen is a globetrotting adventurer during the mid-20th century, but in no way a hero. It’s a rare occasion that his own agenda isn’t prioritised, and he’s fallible. He’s given an antique knife as keepsake at the end of the first story, and the second begins with him selling it for a fortune, which a page later he’s lost gambling on a Greek island. Zentner’s characterisation is very nuanced, so although a rogue, Lumpen has his own ethical code, and it keeps him unpredictable. Sometimes he’ll jump in when least expected, and on other occasions he’ll take the money and run.

In addition to the shades of Lumpen’s personality, Zentner plots taut dramas in exotic locations. These initially run to between six and twelve pages, the stories that amazed readers when first translated, moral ambiguity ruling over a series of thrills, each stunningly drawn. The magic diminishes very slightly over the first of the longer stories, but is restored and surpassed by the last.

‘Enemies in Common’ has Lumpen helping run hot air balloon rides in the Middle East, at the time an extremely unusual pastime, but in a turbulent region others can see a different use for the contraption. It’s beautifully illustrated, and very readable, only slight in comparison with the rest of the content.

In ‘Caribbean’, Lumpen is in the West Indies, operating a fishing boat with a Chinese partner who has an unusual talent. A Hollywood production is in town, and they need a hero for their film. Assorted complications mix with magical realism for what’s a very modern consideration of celebrity status, yet set in the past.

‘The Reaper’s Price’, the final tale, is a visual and storytelling feast. It begins with Lumpen hitching a ride as seen on the sample art, and encompasses so many stories, some being the price of the lift, others just slotting in. There’s a tragically doomed love affair, the end revealed before the start; a spooky diner interlude; a possibly genuine Chinese folk tale; time in Venice, and a brief New York crime caper. As before, Lumpen falls into adventure rather than searching it out, and hanging over the entire affair is how much of what we’re reading is ‘real’. Pellejero’s art morphs according to the needs of the story, yet is always something of wonder.

These are seductively well drawn tales of scoundrels operating against a political backdrop in exotic locations. Sadly, the English translation is out of print with high demand raising the price of used copies, but for anyone able to speak French, German, Italian or Spanish, foreign language editions are readily available. 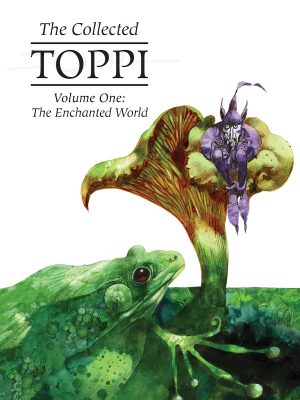 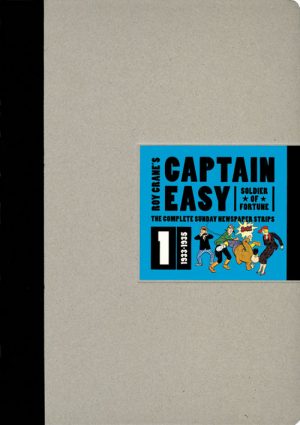 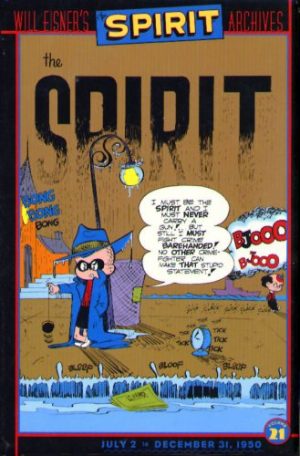