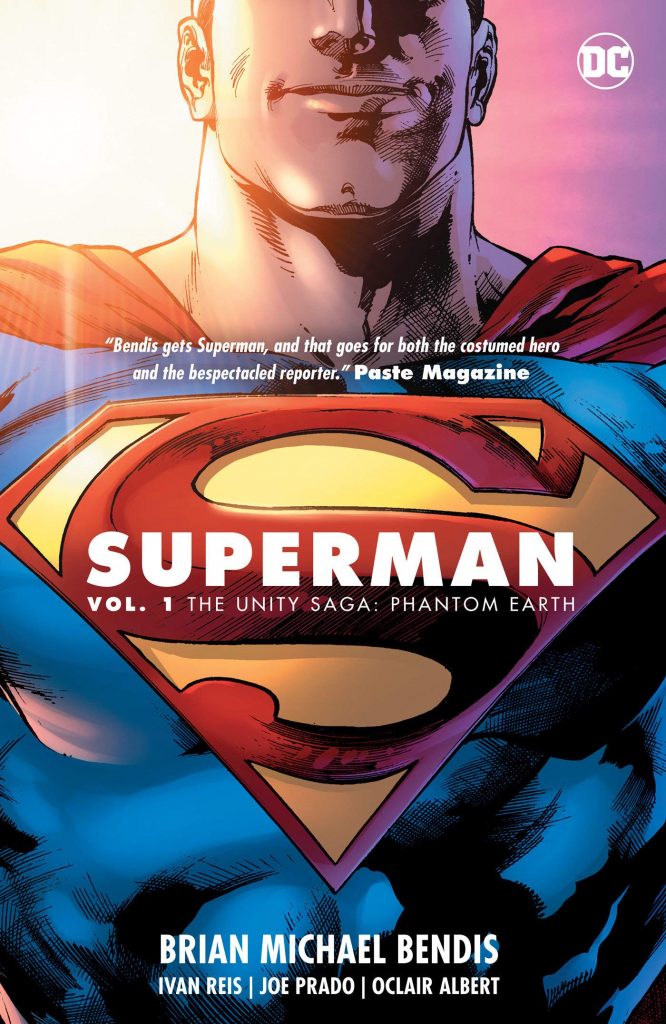 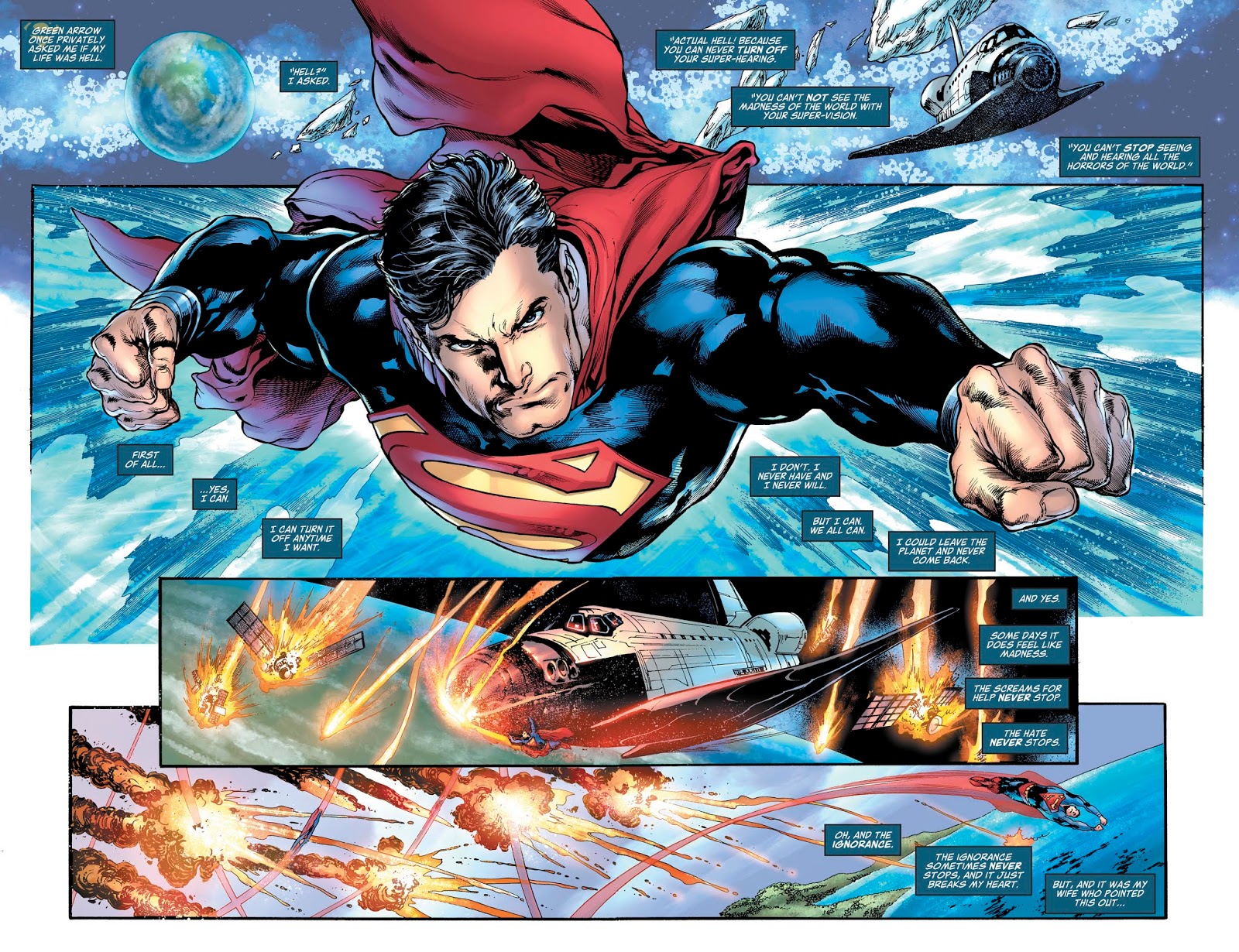 Brian Michael Bendis laid out his template for taking over the Superman franchise in The Man of Steel, following which it splits into two strands, this and the material collected as Superman: Action Comics. One plotline in The Man of Steel saw an imperious Jor-El manifest in the Kent household to collect Jon Kent to be taken on a trip through the universe to be taught about what it is to be Kryptonian, and when he proved willing Lois Lane accompanied him. Superman was provided with a communication device, but it was disabled as he faced a planetary threat, leaving him not knowing where his wife and son are, nor when they may need help, as Kryptonians are only powered in galaxies with a yellow sun.

While not everything Bendis introduced in The Man of Steel resonated with the audience, this continuation offers plenty of surprises, including the early return of a threat Superman thought had already been dealt with. That’s not a great idea as they were generic the first time around, and their big plan here seems to fly in the face of their ideology. However, there’s a worthwhile payoff. Before reaching that, two aspects prevent this from being a disappointing repeat. The first is obvious, with Ivan Reis a superhero artist who’s the entire package. His compositions, layouts, people and imagination are all first rate. Assign him to a series and there’s both a certainty it’ll look amazing and the bonus of him being able to produce that quality without needing fill-in artists as regularly as other DC series. The spreads Reis draws astonish time and again even knowing his quality.

The story has to be read to appreciate the second item, which is the bomb dropped to end the opening chapter. It’s a fantastic idea, and the mystery of how it happened and the results sustain the entire story. Both here and in The Man of Steel Bendis stresses Superman not existing in isolation. There’s a frequent use of Justice League colleagues emphasising that, plus many other heroes seen in passing as the situation becomes more desperate. By the end it’s been successfully escalated very efficiently considering the terror of the starting point.

Bendis is aiming for the widescreen cataclysm, and Reis at times makes it look as it he’s achieved that before the point he actually does, which is when things begin to pick up and when a wildcard enters the picture. Bendis ends with the lead in to The House of El. 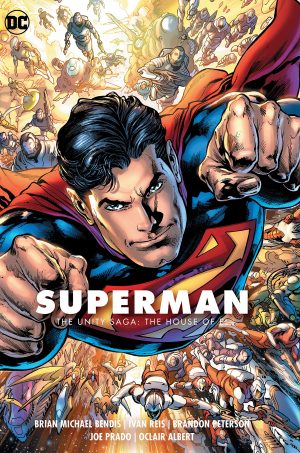 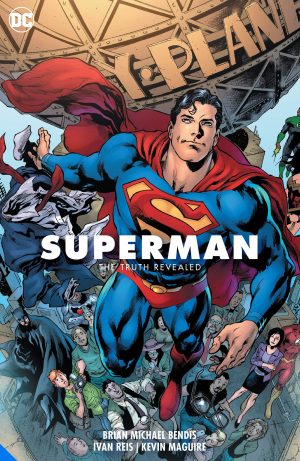 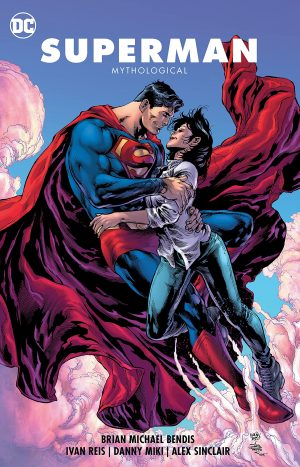