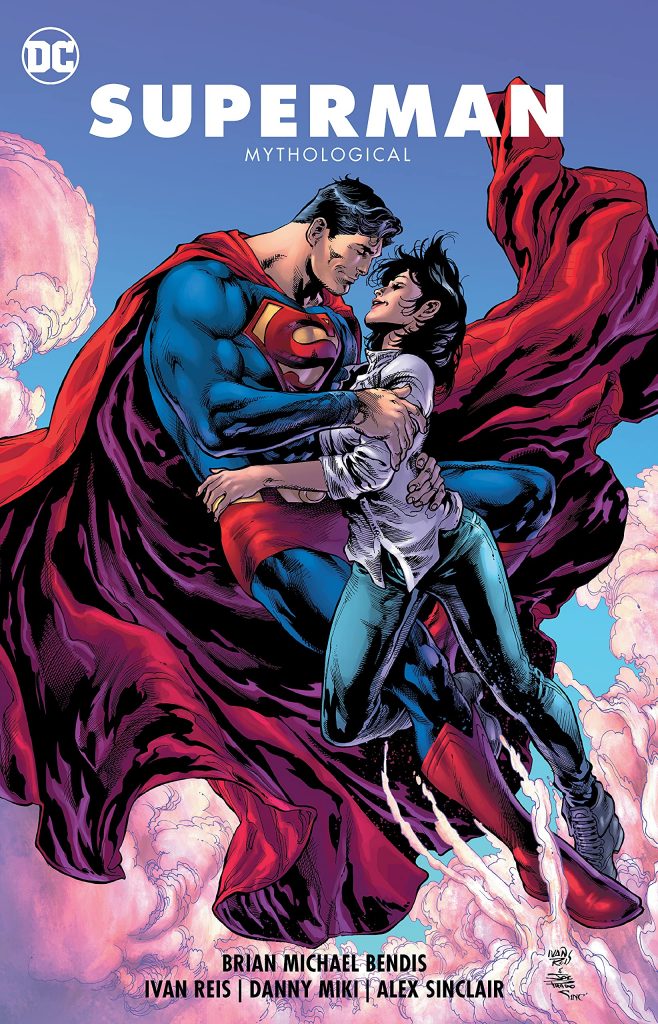 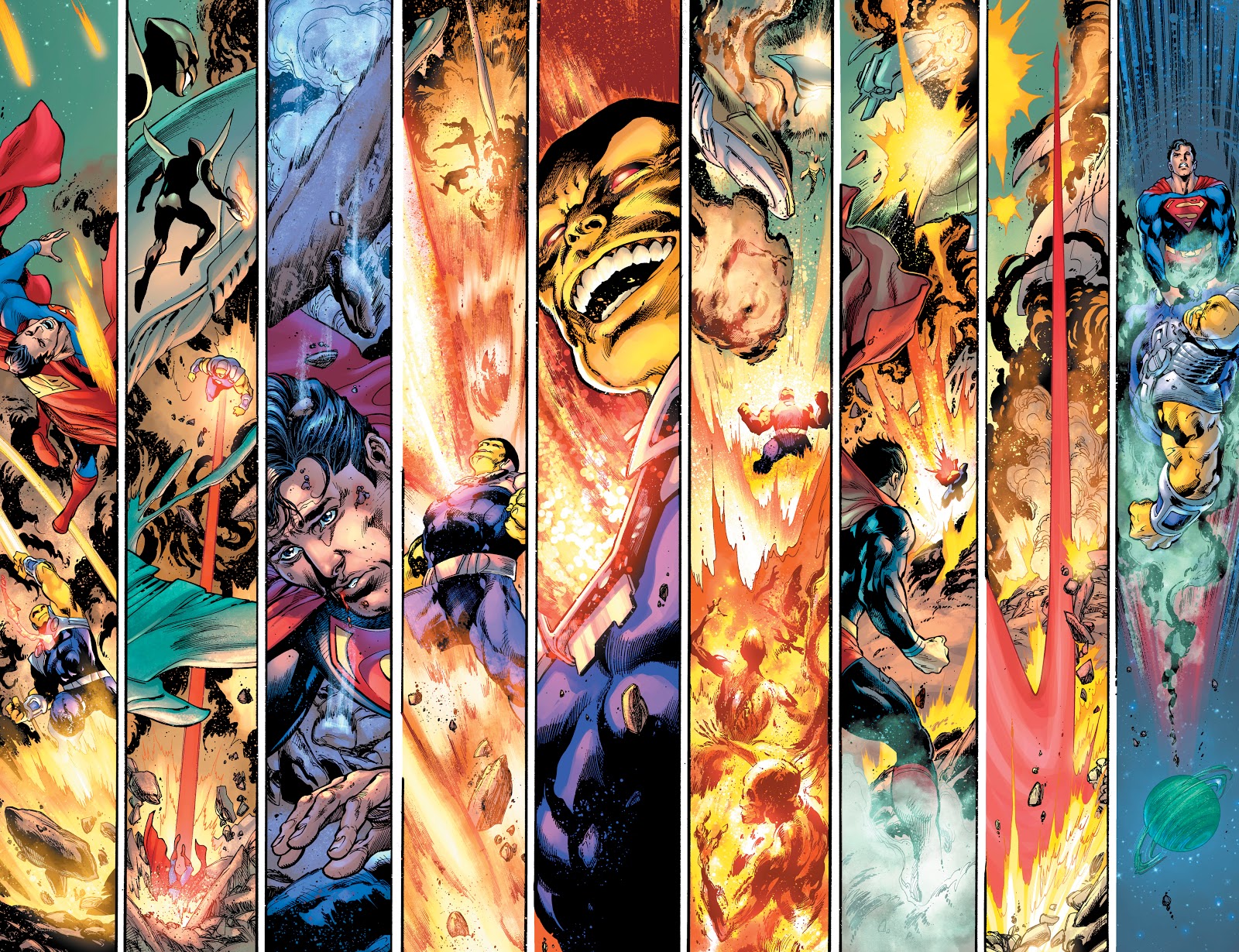 It’s a new world, a world where Superman has revealed that he has a human identity as Clark Kent, Daily Planet reporter. However, it’s a new world in another respect, one unknown by most humans, a world where Superman is involved in attempting to sustain the only just started United Planets in the face of an onslaught from Mongul. The Truth Revealed not only contained Clark’s revelation, but a neat explanation for Mongul, an all-purpose, but contradictory tyrant who’s a match for Superman.

Does it need stressing that Ivan Reis is great throughout? This is with action or character drama. Everything is first rate. Once again, though, Brian Michael Bendis’ contribution isn’t as satisfying. The secret identity revelation proves he has big ideas about Superman, but all too often during this series they’re wrapped in the ordinary. Mongul is an example, his menace stretched over three chapters when it’s not merited, and punctuated by a conversation between Lois Lane and a federal agent representing Bendis being carried away by the dialogue beats when that shouldn’t be the priority. It’s TV artificiality and out of place. Also not the thriller one might have hoped for is Superman facing off against a mystical menace with the help of Doctor Fate. While it’s a convenient weakness, Superman and magic have always been a mismatched combination, and Bendis only reinforces that over two chapters that seem longer than they are despite Kevin Maguire’s art.

Reis returns for the title story, but although the alien Superman fights looks very different, the fundamentals are much the same over the middle section as a fight against Mongul. A greater background of an alien society is provided, but a shaky logic prevails, and at the end of the day the idea of an alien created to be a protector travelling countless miles across the galaxy to provoke Superman isn’t great. Yes, the purpose of aliens is that they’re alien, but at four chapters this is a bloated finale for Bendis without any great pay-off. It’s accompanied by some hokum from Lois Lane about what Superman needs.

Bendis’ Superman departure leaves a weird taste. It’s as if Mythological is the deliberately plotted contrast to Superman: Action Comics – The House of Kent, which triumphantly strikes all the right notes and is the best of his run. This is pompous, overblown and in places confusing, the worst of the run. Not even Reis can prevent disappointment.

It’s worth mentioning that despite online solicitations, after issuing the first three volumes of this series in hardback first, Mythological wasn’t originally published in hardcover. Superman’s continuity continues under Phillip Kennedy Johnson with The Man Who Fell.