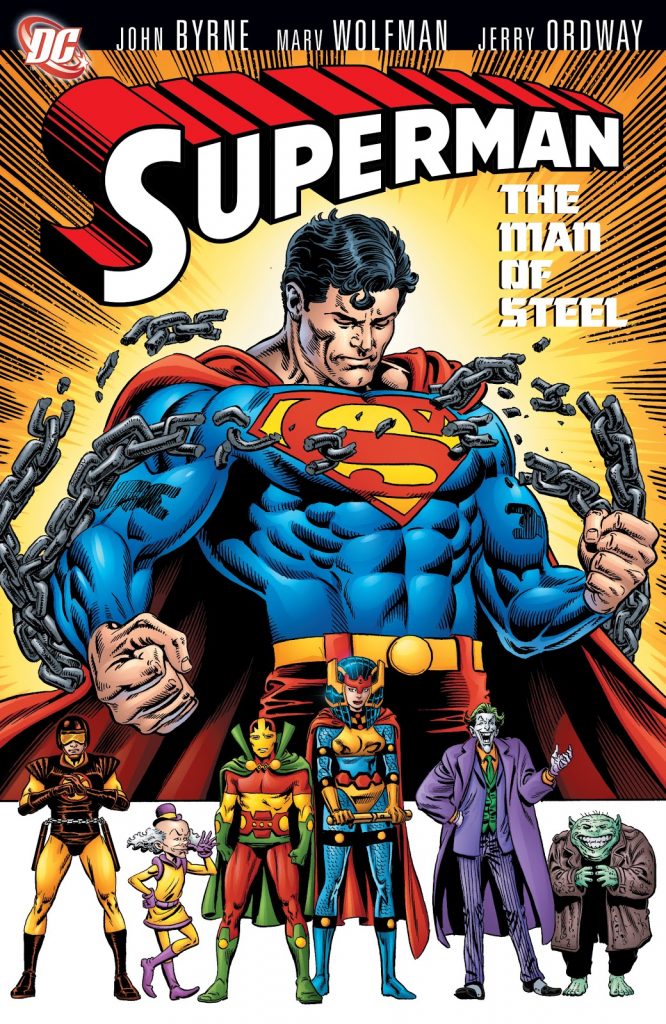 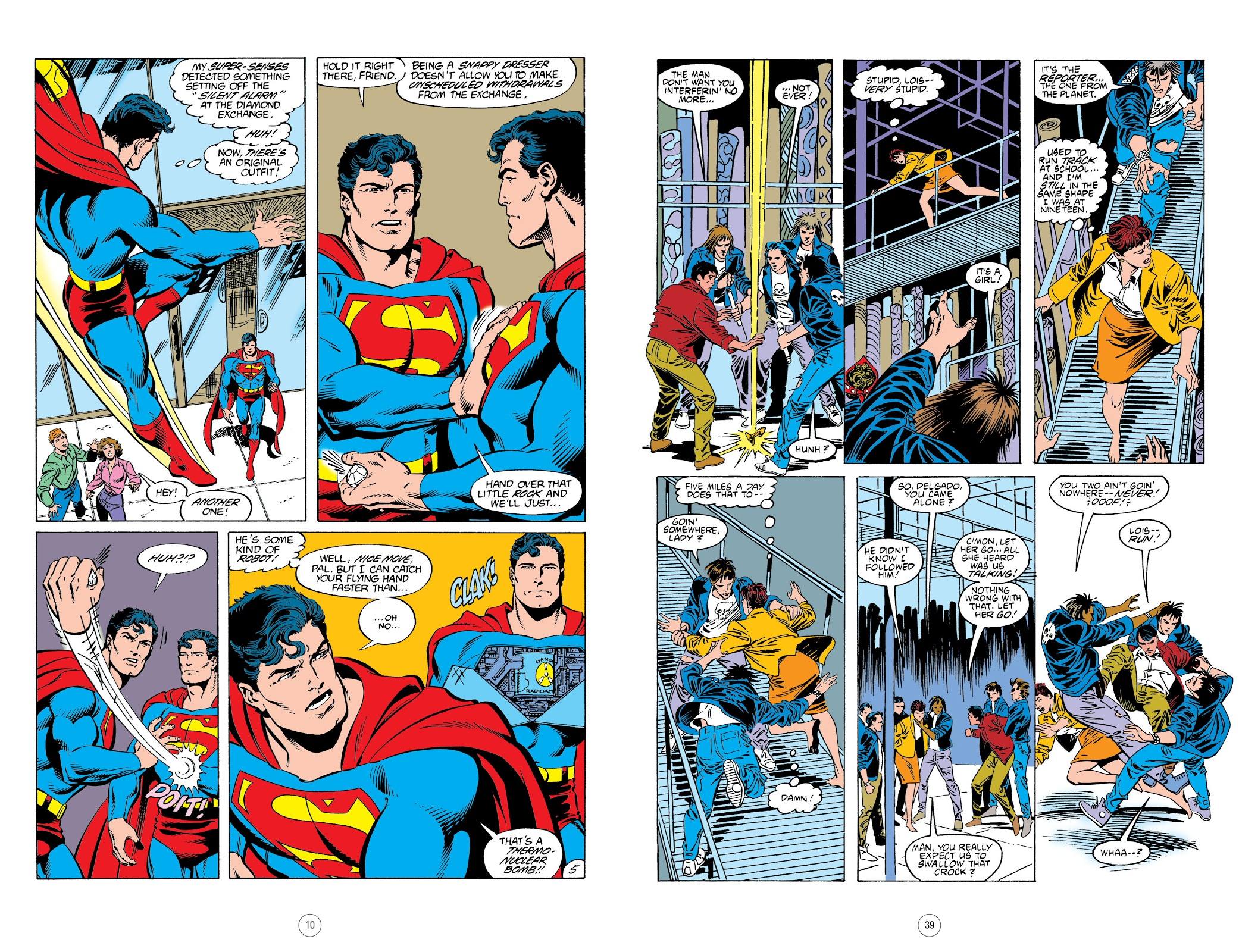 By late 1987 Superman’s 1980s revamp was in full swing and a fine team of comics creators was going all-out to prove a dubious public wrong in their belief that nothing could make the Caped Kryptonian exciting again.

John Byrne and Marv Wolfman are responsible for writing these tales, and the former is also half the drawing team. In ‘To Laugh and Die in Metropolis’ Superman meets the Joker for the first time in a murderous battle of wits, before moving on to tackle a ‘Gangwar’, courtesy of Wolfman and artists Jerry Ordway and P. Craig Russell. Ostensible philanthropist Lex Luthor is also involved and lets his mask slip, while showing an uncharacteristic enthusiasm for reforming teenage gang members.

Byrne then teams the Man of Steel with Big Barda and Mr. Miracle in ‘A Walk on the Darkside’ and ‘The Suicide Snare’, before having him battle Luthor again in ‘The Super Menace of Metropolis’. ‘A Tragedy in Five Acts is the second part of ‘Gangwar’, and Byrne reintroduces the fifth dimensional prankster Mr. Mxyzptlk in ‘The Name Game’.

Wolfman and Ordway complete this edition with ‘Shambles’ and ‘The Circle Turns’, two slower tales that build on the strong continuity and character interactions that typify this incarnation of the Man of Tomorrow. Seeing these stories collected in this way illustrates just how much planning went into the three Superman titles. These volumes read much more like books than collections and with the quality of writing and art improving from “chapter” to “chapter” this is a series you should seriously consider seeking out.

In DC’s 2020 hardcover editions, this content is combined with Volume Six for a new Volume Three. 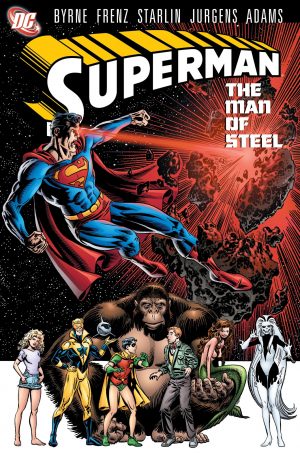 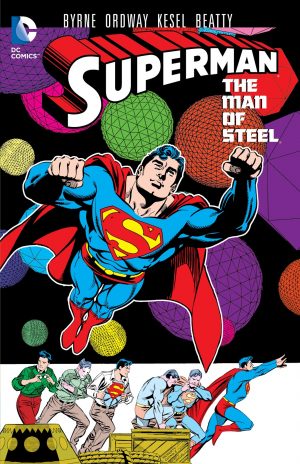 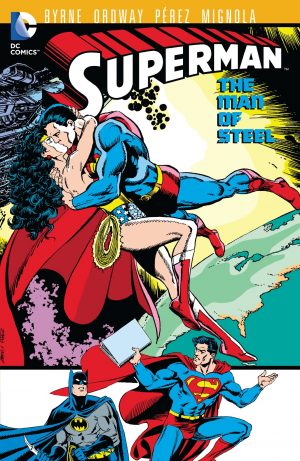 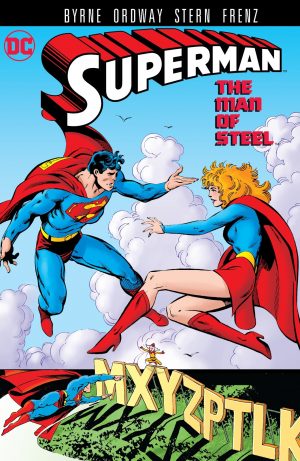