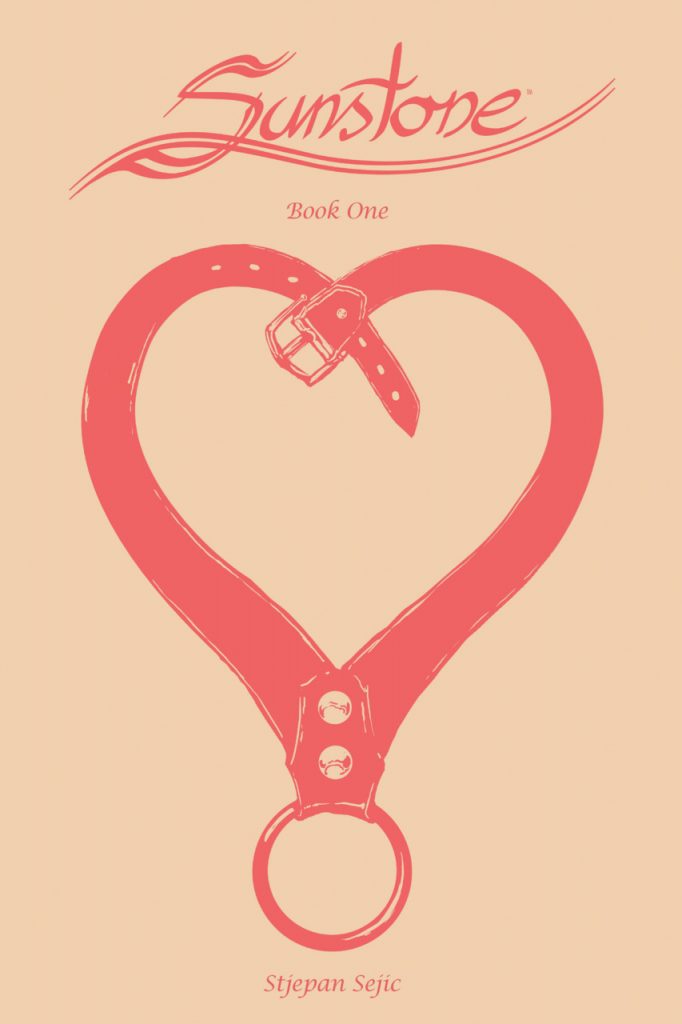 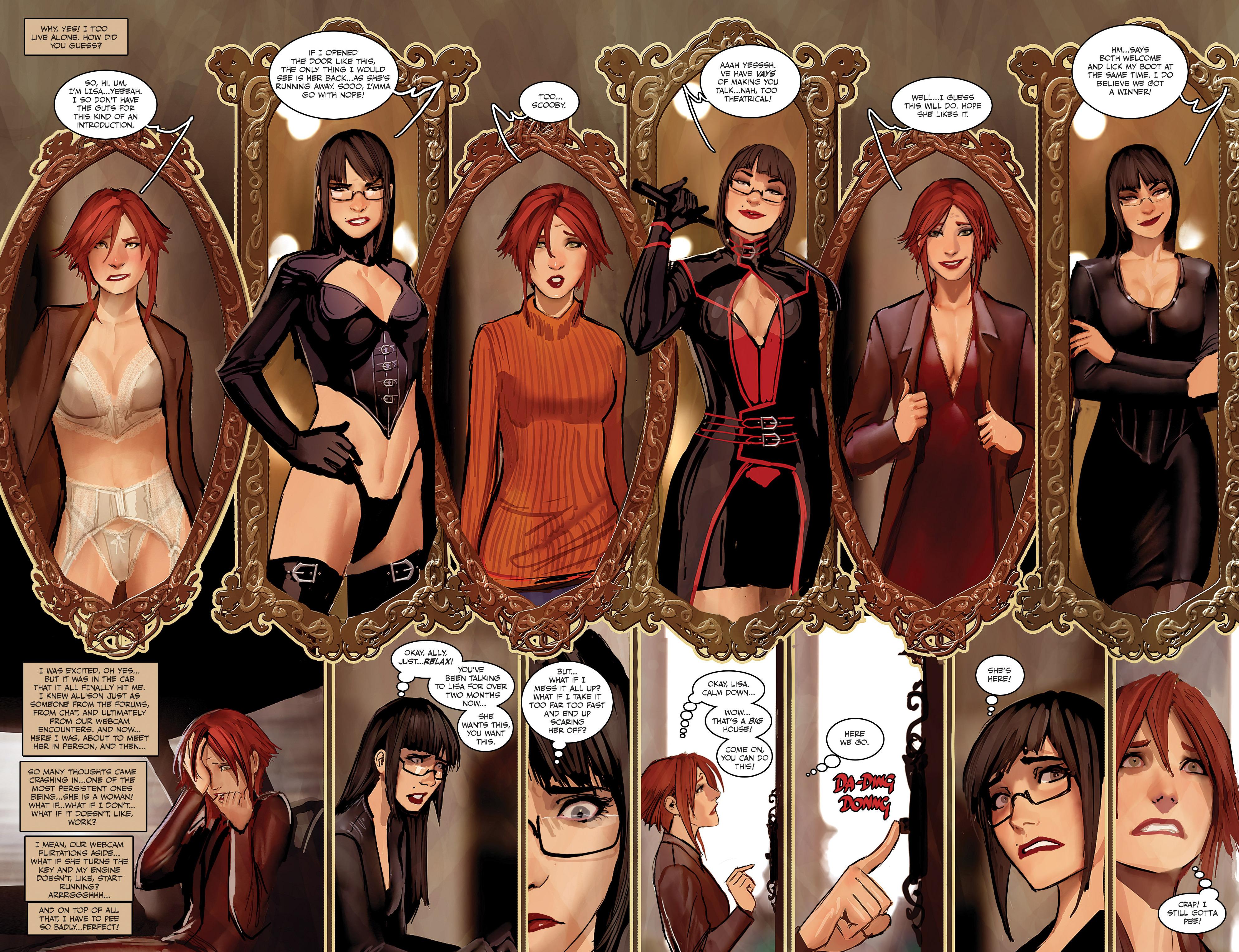 Sunstone straddles delicacy by taking a subtle and emotionally connected look at the allure of sex involving submission, domination, restraint and physical chastisement. Sensitivity might not be a term readily associated with the culture, but it’s paramount here in this hardback collection of the first three volumes, a testament to creative success and the plain allure of Stjepan Šejić’s figurative art.

The reader’s way into the world is via Lisa, who wants to be a writer, but whose success has been limited to a positive reception for her online erotica. After a period of remote contact with Ally, Lisa takes the plunge and arranges a meeting to test her submissive desires. Ally is more experienced, and wealthy enough to commission specialist devices and costumes from a former lover who specialises in designing them. An endearing relationship results, with the doubts and introspection of both lead characters revealed via narrative captions, and Lisa’s tentative steps becoming full submersion over three volumes. Importantly, this is without losing her independence and reality intrudes into fantasy scenarios, an example being a night of passion followed by disturbed sleep due to one partner snoring.

The cast is gradually broadened, every woman still stunning, with Šejić particularly fascinated by women with shades of red hair. Their characters differ from accepting to adventurous, and foreshadowing is a factor, not always in the most subtle manner, but the progression sees improvement in the writing, with more accomplished and occasionally surprising plotting, most evident in the final pages of what was originally volume three.

At times Šejić overplays self-doubt. Ally, introduced as the strongest of the cast, might have been better retaining that personality, rather than being reduced to the same level of introspection and uncertainty as the other women in the story. It may alternatively be considered that vulnerability renders her more likeable.

Sunstone won’t be to all tastes, and with the focus almost exclusively on women Šejić’s limiting his audience, but he’s succeeded in producing graphic novels about sex that move well beyond anything seen previously in English language comics. 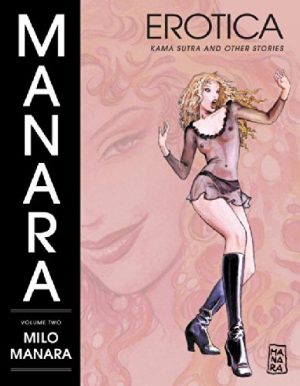