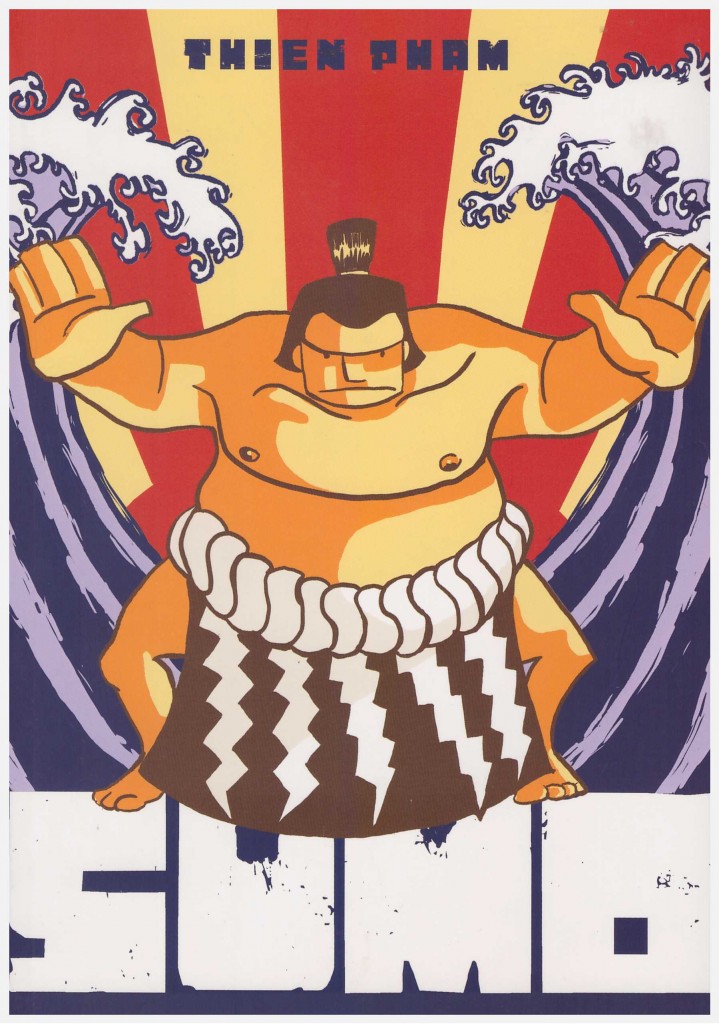 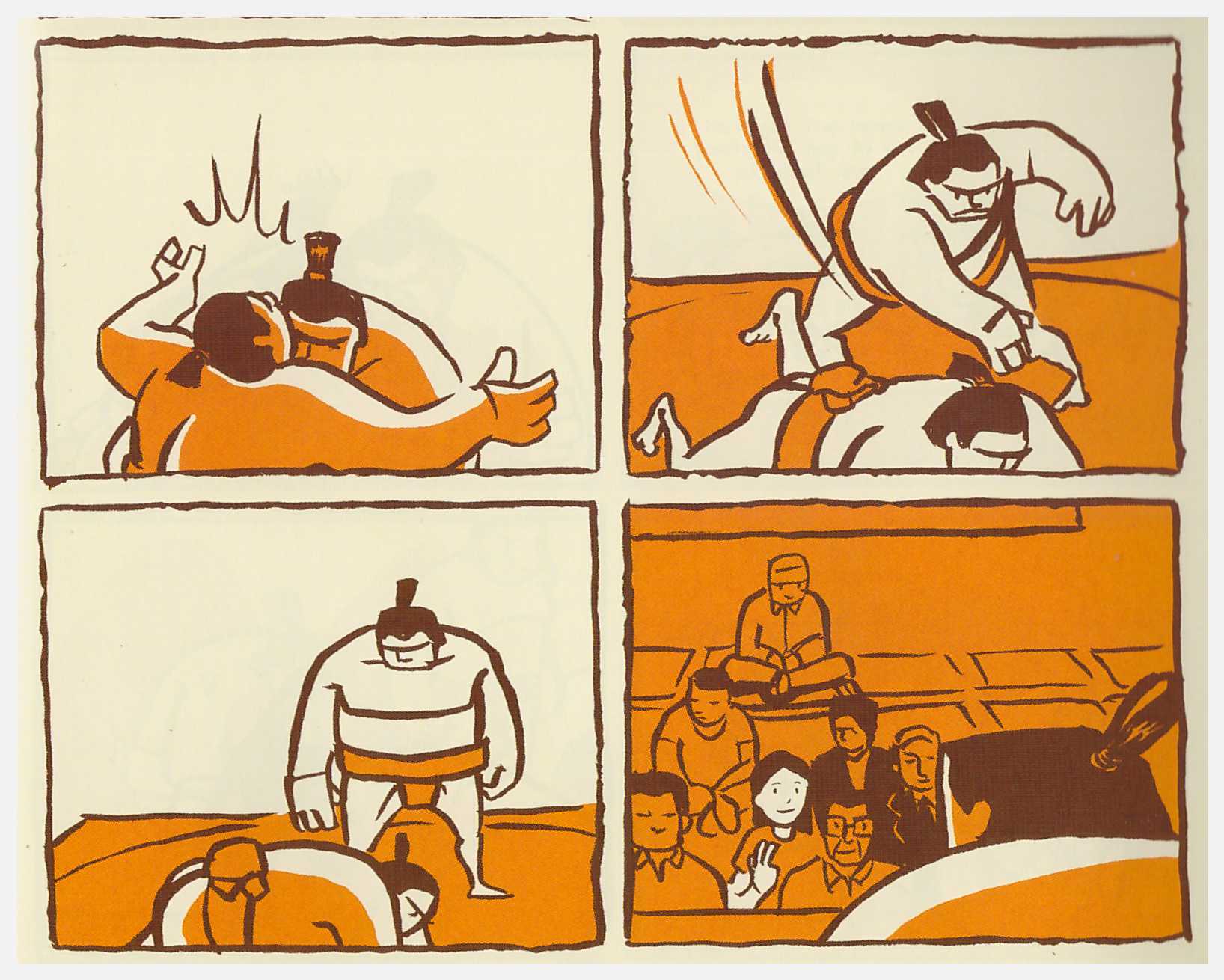 It’s not perhaps what a Western audience might expect from a book titled Sumo, but this is a thoughtful a reflective book spread across three periods covering approximately a year. Scott is an American twenty something disillusioned with the way his life has progressed. A large guy, he’d been tipped for football stardom at one point, but that never worked out, and, in the end, neither did the relationship with Gwen into which he’d invested his heart.

His unconventional solution is to travel to Japan and become a sumo wrestler. His friends believe this is an extreme petulant reaction to breaking up with his girlfriend, but Scott persists, arriving in Japan to undergo the arduous training and discipline associated with the form.

Thien Pham takes the effective structural route of colour coding his art to define the three periods of Scott’s life. The light blue scenes occur in the USA, green is an apt choice for his early days in Japan and at training, and orangey brown signifies the final period as Scott has a choice to make. The colours also represent emotional stages, standing in for sadness, naivety in a new environment and the autumnal brown of nature signifying the death of the old. Elements of the story from the past inform events in the present as Scott wonders if he’s strong enough to master sumo and its traditions.

Pham’s artwork is simple, delicate and attractive, but the story doesn’t entirely succeed because Scott remains very much the cipher. He’s a passive character and while there are plenty of panels as he contemplates the thoughts of others, there’s never any real understanding of what motivates him. This is nevertheless a very promising first graphic novel, and Pham’s future work will be worth looking for. 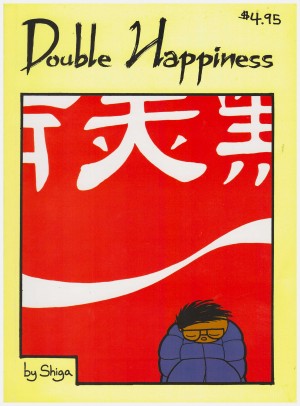