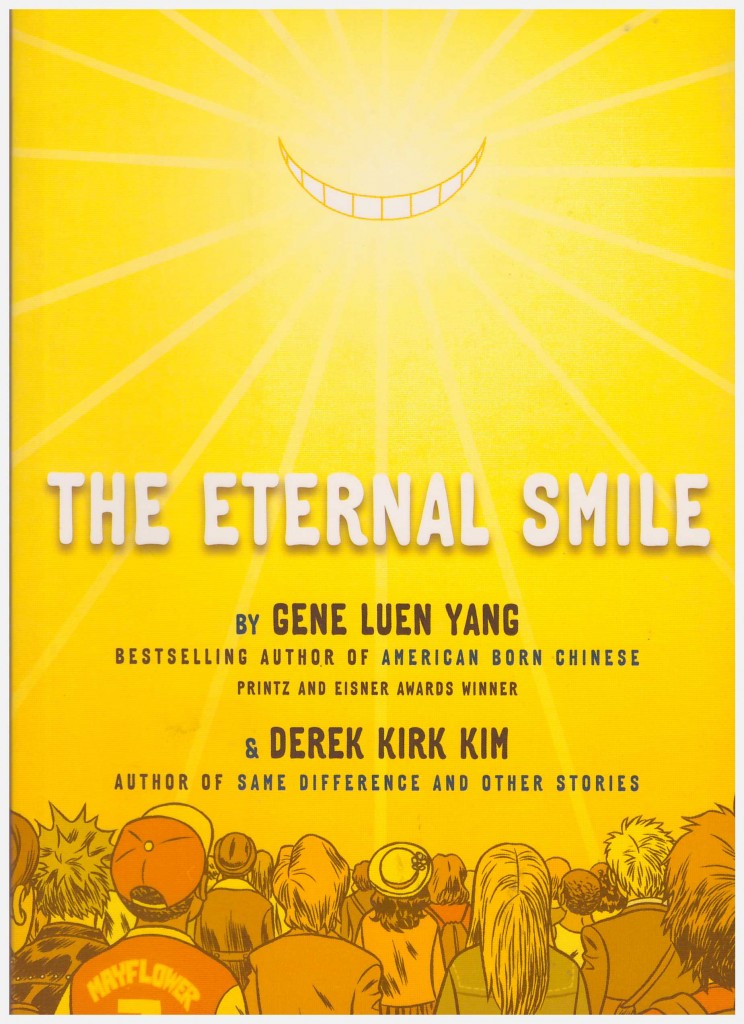 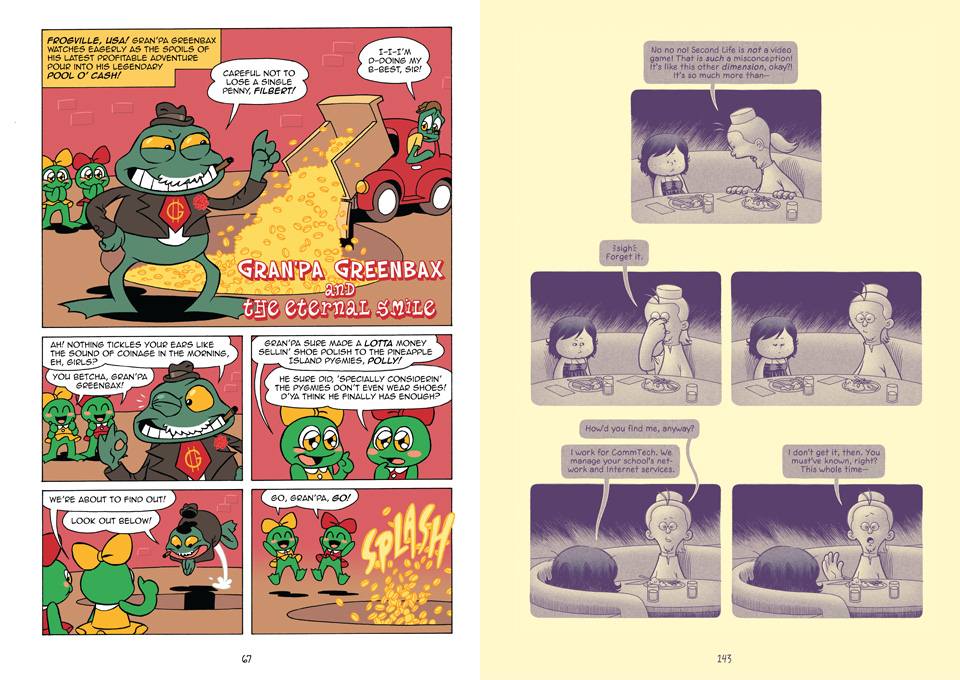 Early in both their careers Gene Luen Yang and Derek Kirk Kim collaborated on a two issue comic titled Duncan’s Kingdom. It cleverly led readers down the garden path by masquerading as a fantasy comic when it was actually something else entirely. Or more literally, it was indeed a fantasy comic. While Duncan meanders through the tropes of Dungeons and Dragons he’s plagued by dreams of Snappy Cola and a mysterious woman. It’s ultimately both earnest and endearing, yet indicative more of promise than maturity.

With later acclaim for both creators, the back catalogues were suddenly hot property, yet at 54 pages Duncan’s Kingdom was too slim for its own book. As Yang endearingly relates on his website the problem was solved when “We added two more short stories on the same topic and *ta da!*” He’s being deliberately disingenuous. Yes, the additional stories also blur narrative lines, but they’re more mature works, showcasing both a broad streak of whimsy and Kim’s astonishing artistic adaptability.

The first story is relatively straightforward comic art. The title piece begins as a very good pastiche of Carl Barks duck stories, supplanting the ducks with frogs. The final tale is almost children’s book illustration in a stylised fashion combined with movie frames. There’s a case to be made that as a showcase The Eternal Smile better serves Kim than Yang, whose stories all peek behind the curtain, but only ‘Urgent Request’ offers a novel twist. That’s to discount the charm and insight that Yang pours into his stories. It doesn’t matter that the plot surprises, and they are surprises, aren’t the most original when the trappings are the real delight.

It’s ‘Urgent Request’ that’s the highlight, and it won an Eisner Award. Janet is downtrodden and unhappy with her job when she responds to an e-mail purporting to be from a Nigerian prince requesting help transferring funds. Where the tale heads from that point is initially predictable, then transforms into something rather wonderful.

Both creators have delivered better work, but both are good enough that even their lesser material is worth attention.