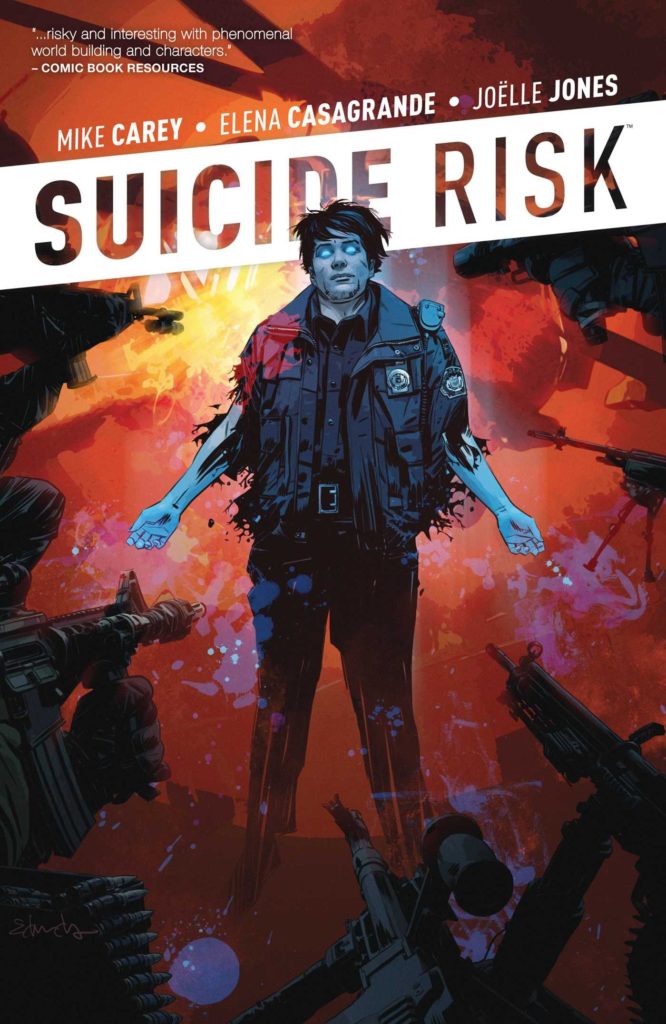 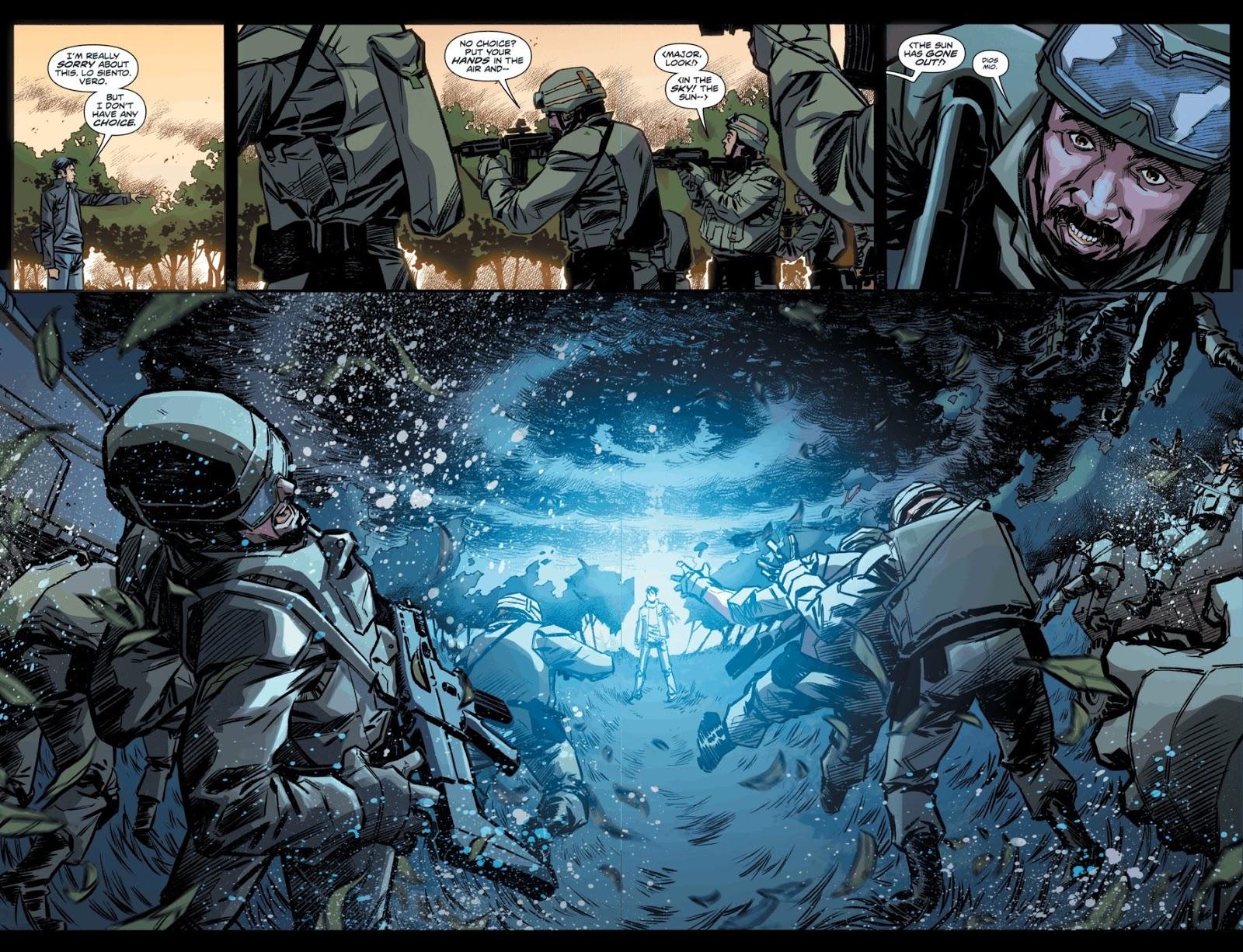 In San Diego a rash of super criminals has appeared, and with the police unable to stop them Leo Winters decided his best chance of survival on the job was to acquire super powers himself. In Grudge War he did, and it was comparatively easy, involving exchange of money, a meeting in a dark alleyway and a strange alien device. Leo got his powers, but his expectation was that he’d use them to stop villains. Instead he’s opened a door to much strangeness with a succession of people who refer to him as Requiem, and consider him to be an avatar of chaos.

None of that matters in the opening chapter, which takes a look at someone else’s life. Amy is put upon and abused by her family and in her workplace. The final straw is her teenage son’s problems with the local gangsters. How’s she possibly going to sort everything out? Super powers sure would help. It’s a neat set up and resolution on the part of Mike Carey and Joëlle Jones.

It’s difficult to do anything completely new with superheroes, and Carey doesn’t really aim for that, just an originality of process. There are hints of Suicide Risk in all the titles recommended below, a mood, situation or character, but because Carey’s an intelligent writer he takes a different approach, and Nightmare Scenario is filled with interesting moments and personalities. It’s obvious Leo’s family is going to be important to the series, which is novel, as is a character able to see a form of the future, and so drop oblique hints as to what will happen. These range from the curious to bombshells. If there’s a hero there will be villains, but these villains aren’t the standard gumps. Well, some are, but their leader has both greater ambition and practicality than the standard comic villain, and among them there’s a character who can call on demons from Hell.

Post Jones, Elena Casagrande draws the remainder of Nightmare Scenario with her appealing clarity. Suicide Risk needs an artist able to convey the emotional heart of what Leo, and his family, are going through, and it’s important that the pages are far more considered than the usual snarling super villains. She’s not one for detailed backgrounds, but the way the story’s told avoids them without a feeling of lost detail.

What’s nice about Nightmare Scenario is that it’s just a step along the way of Leo’s development, yet it’s simultaneously a blockbuster, featuring some immensely big scenes, things you’ve not seen before in superhero comics. Carey mixes science with mysticism and destiny with free will, and at the heart of it all there’s the humanity. Leo is apparently going to become something he doesn’t want to be, and yet as adaptable as he is, there’s no way around it. That’s the tragedy to take us into Seven Walls and a Trap. 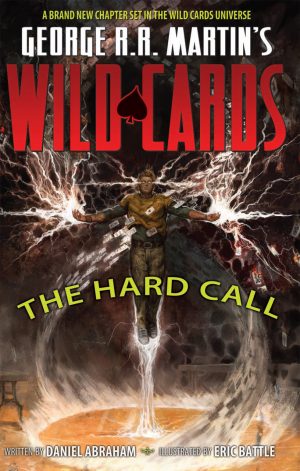