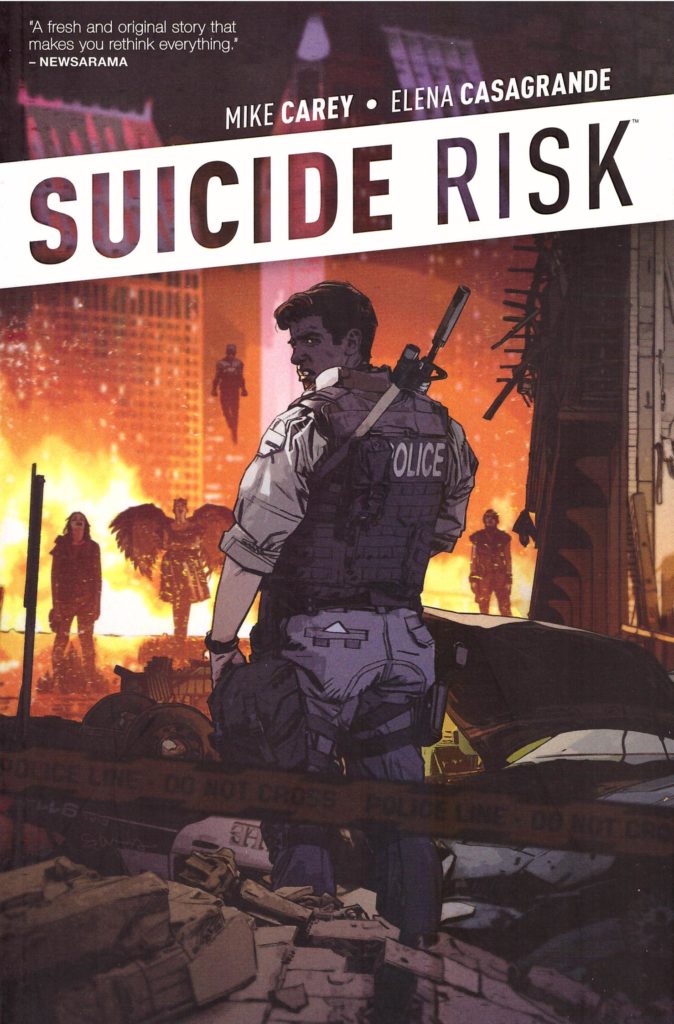 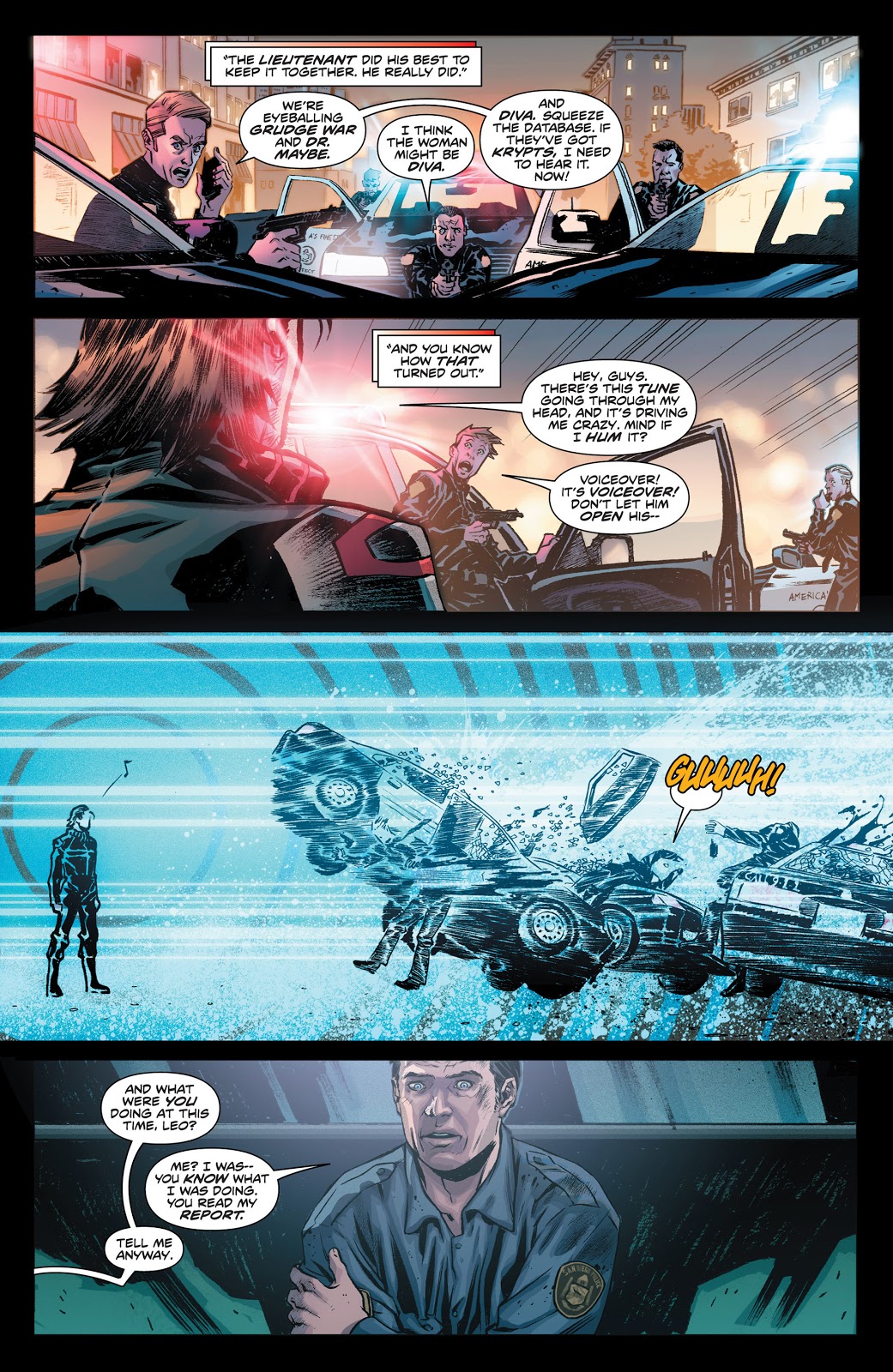 What’s it like being an ordinary policeman in a kevlar vest and armed with a revolver facing a gang with super powers? Mike Carey and Elena Casagrande display the full horror of that in their opening sequence as Leo Winters and colleagues take on five super villains. It results in life changing consequences for some. A lot of people have been developing super powers in San Diego, and it seems they all want to be villains. Leo reasons that the only way to deal with such life threatening circumstances on a daily basis is to fight fire with fire.

The ordinary Joe given super powers is a tradition that stretches all the way back to Spider-Man, but Carey’s attempting a more realistic 21st century version. Leo has a strength of character to begin with, and that seems to amplify the powers he winds up with, powers he can’t adequately control, and which are pretty well off the scale. Carey keeps them ambiguous to begin with, as Leo feels his way, and employs clever side effects, such as water instinctively wanting to avoid him. This is coupled with a comparatively original use of super powers generally. Carey spends time with the villains, checking how they work, and their motivations.

Is there some irony to be found in Casagrande’s name translating as ‘big house’, once a slang term for jail? Jails feature several times, drawn as elegantly as her people and her technology. There’s something of Brent Anderson about her layouts as she occasionally subverts her disciplined figurative nature in order to supply the power and wreckage required for Leo’s new activities. It’s largely down to her sympathetic artistry that we come to like Leo’s family and others he associates with.

Suicide Risk’s title derives from the derisive term applied to the few superheroes attempting to stop the villains, and that dark joke is fair indication of the tone the series takes by the end of Grudge War. If Leo thought he was in above his head just attempting to control his new powers, the situation he finds himself in is way beyond comprehension. Hanging over everything is the pattern of everyone with super powers turning bad sooner or later. It’s not addressed here, but will be. As will so much more. While this is a fine opener, Carey hasn’t really begun to tell his tale, which unfurls into something different and unexpected, each successive volume adding something new to the bigger picture. The ambition is welcome. Nightmare Scenario is next, and the creators have surely embedded the concept and the questions arising from it enough to make that a must buy. 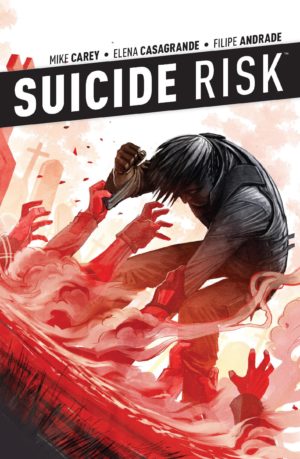 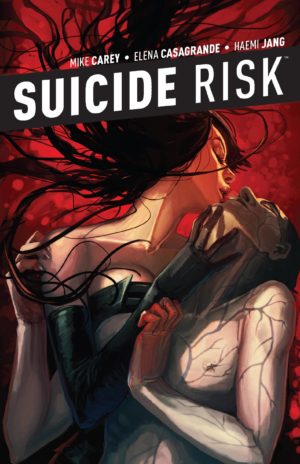