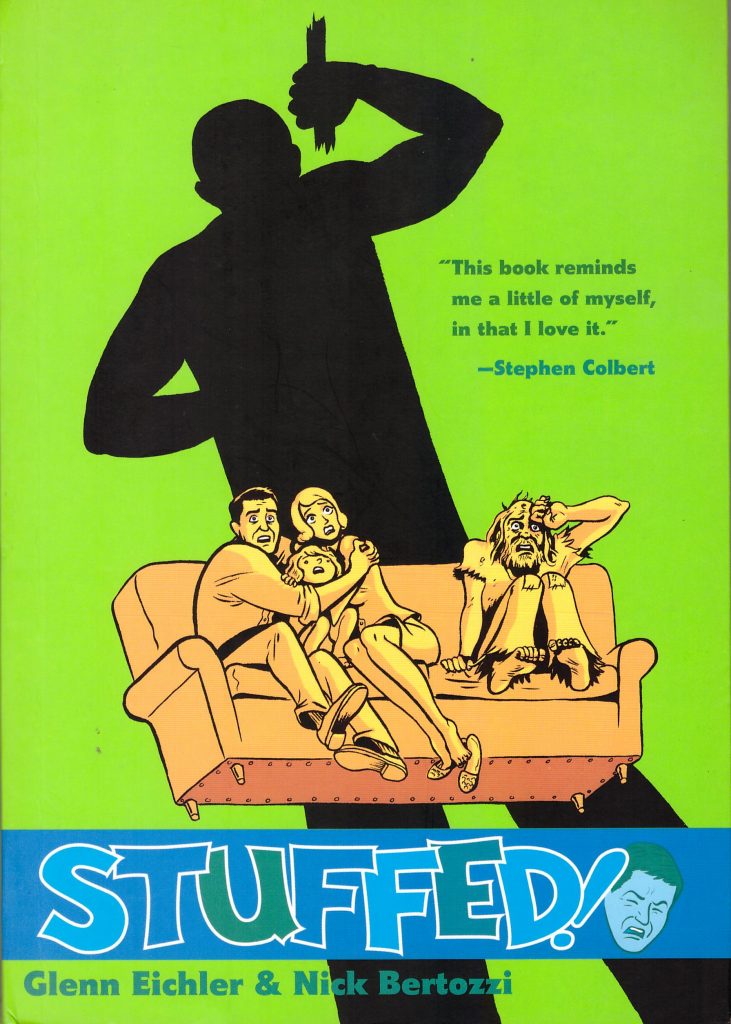 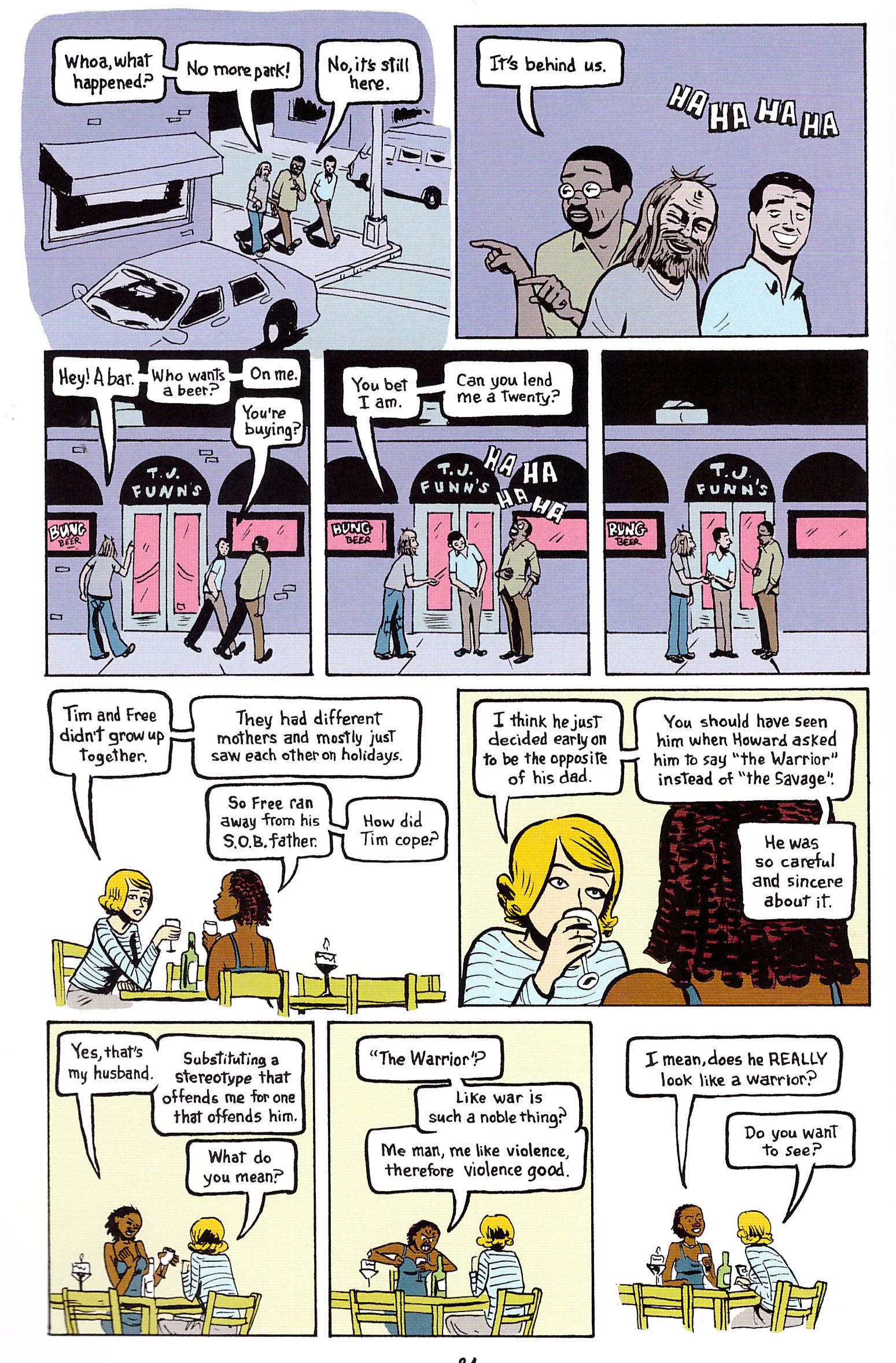 Cliff Johnston was a resolutely unpleasant man who managed to alienate almost everyone once close to him. Few people turn up at his funeral, and his sole legacy is a museum of curiosities, the exhibits featuring outrageous claims. The one item of possible value is a stuffed African warrior brandishing the remains of a long broken spear, which Timothy’s father labelled ‘The Bloodthirsty Savage’, claiming he was killed when attempting to attack some nuns and school children. So what do you do if that’s your sole inheritance?

From this awkward situation Glenn Eichler weaves a comedy drama that hits the spot, using themes of political correctness and liberal guilt to ramp up the awkward tension, and then throwing Timothy’s drug casualty half-brother into the mix. Ollie once called himself Red Wolf, but now goes with Free (because its faster) and is pretty well the Reverend Jim character from 1980s sitcom Taxi. He makes sense on his own terms, but the world as it is confuses the hell out of him. However, as his is an equal share in the inheritance he also has a say in what happens. The humane solution is to repatriate what’s now being referred to as ‘The Warrior’, but that requires determining who he is. Meanwhile he’s invading Timothy’s dreams.

Stuffed! is enjoyable from bizarre starting premise to a neatly worked finish, with Nick Bertozzi pitching his art just right, avoiding any mugging at the reader. The continually confounded and frustrated Timothy is under considerable strain, as is museum archivist Howard Bright, and neither life is made any easier by the arrival of Free. Bertozzi’s composed visualisation of their personalities ensures the comedy flows smoothly, and in an understated fashion.

Free’s freewheeling character ensures some moments that may offend, particularly his telling of a racist joke, which even in context conveys as a needlessly provocative, so if you’re likely to be offended by the topic, Stuffed! Is not the graphic novel for you. A sample of the tone is available via Eichler’s blog detailing his movements on the day Stuffed! was published.