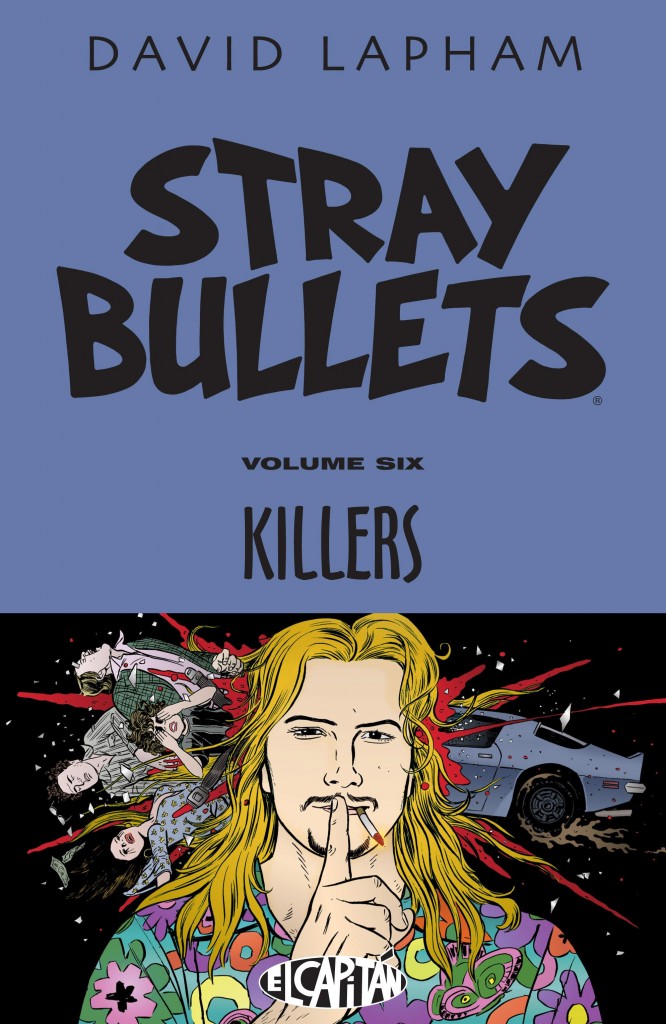 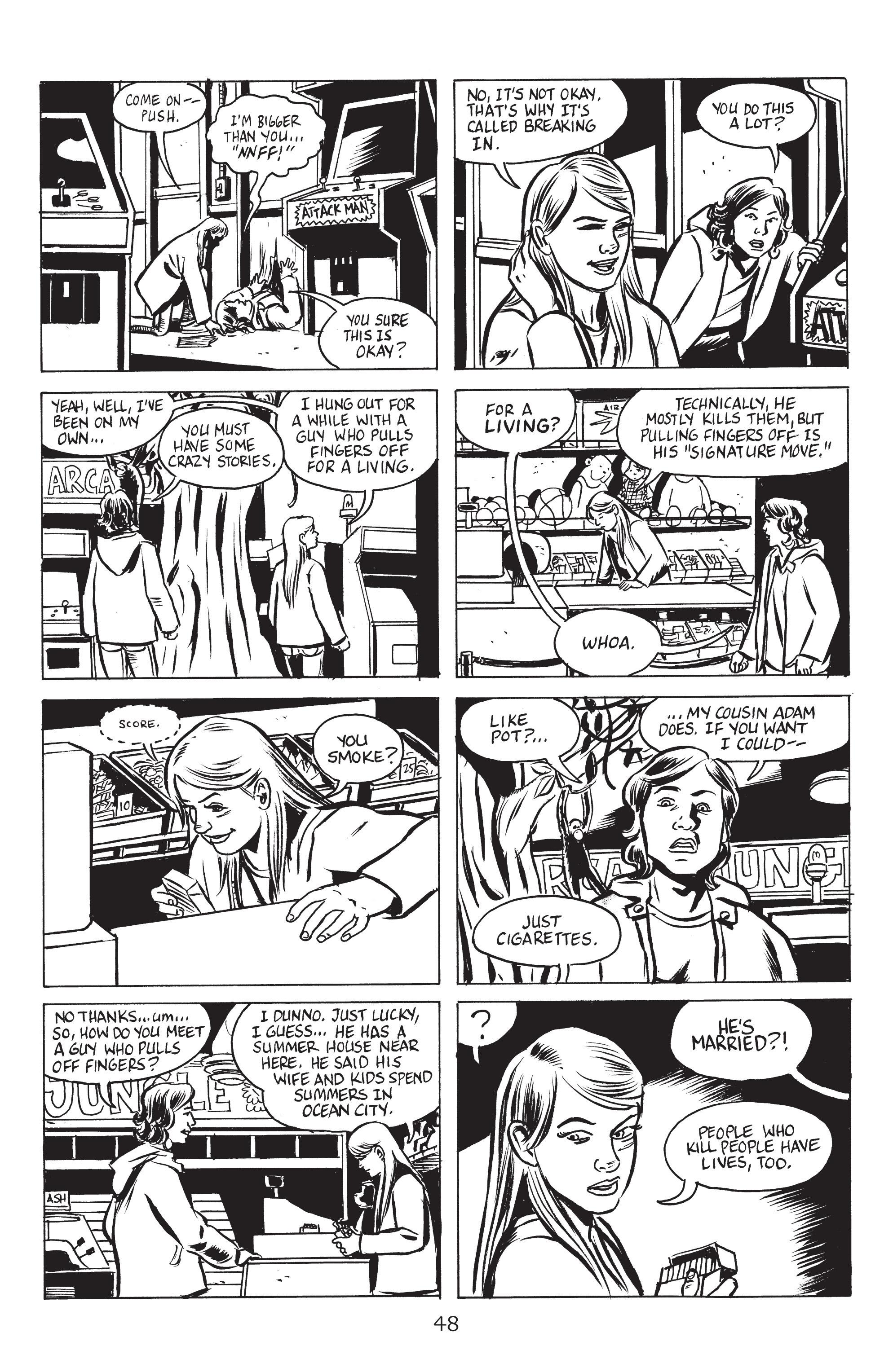 When a creator returns to a feature after a significant absence there’s always a concern that they’ll not match their previous work, and in the course of attempting to do so somehow tarnish what’s gone before. That was the situation for David Lapham, as Killers was begun nine years after he’d given up Stray Bullets, and he addresses that engagingly and honestly in the bonus material at the back of the book.

There are changes. This is a linear story set in 1986 and 1987, told in chronological order, rather than featuring the switching back and forth through time that characterised the previous graphic novels, although it does jump forward a few months on occasion. For old times sake Lapham introduces Killers with a tale set a few years beforehand, enabling both a sentimental glimpse at a favourite character and the introduction of Eli Goldburg, who with Virginia Applejack becomes the focus.

As seen at the end of Hi-Jinks and Derring-Do, Virginia again decided to leave home, and is now sixteen. She turns up at her Aunt’s house and everything kicks off from there. As previously, Lapham’s very clever at making us think we’re getting a crime story by ensuring there’s the occasional violent interlude, but what he’s actually presenting is, for want of a better term, a coming of age story for both Virginia and Eli. Each has trauma from their past that they’ve never really processed, and both have their scars, and there are a couple of chapters here, well observed, that are little other than teenagers hanging out and doing what more adventurous teenagers do. Some known faces from the past return, but for the most part this is Virginia interacting with a new cast who prove every bit as compelling as those seen in previous books.

And yes, there’s an Amy Racecar interlude. In one respect it’s slightly weaker than previously because it’s far more obviously analogous with what Virginia’s experiencing, yet it’s still bleakly hilarious with its themes of sacrifice and mother issues.

There’s a very definite reason for the title, and Lapham leads us towards the finale beautifully. The plot clicks in like three cherries on a slot machine and the suspense is instantly ramped up to eleven. The sequence concerned is something we’ve all seen before, indeed it’s the bread and butter of stalk and slash movies, but Lapham constructs it so well it transcends what we already know. Stray Bullets has always been a very cinematic series and this is nowhere better exemplified than in the final chapter, which is a movie in itself.

Any concerns about Killers not matching the quality of previous Stray Bullets evaporate pretty damn quickly as Lapham disproves a maxim. It might not work for his cast, but as far as he’s concerned you can go home again. 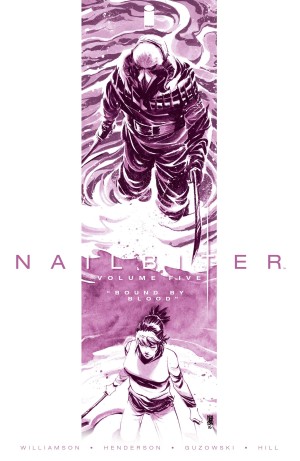