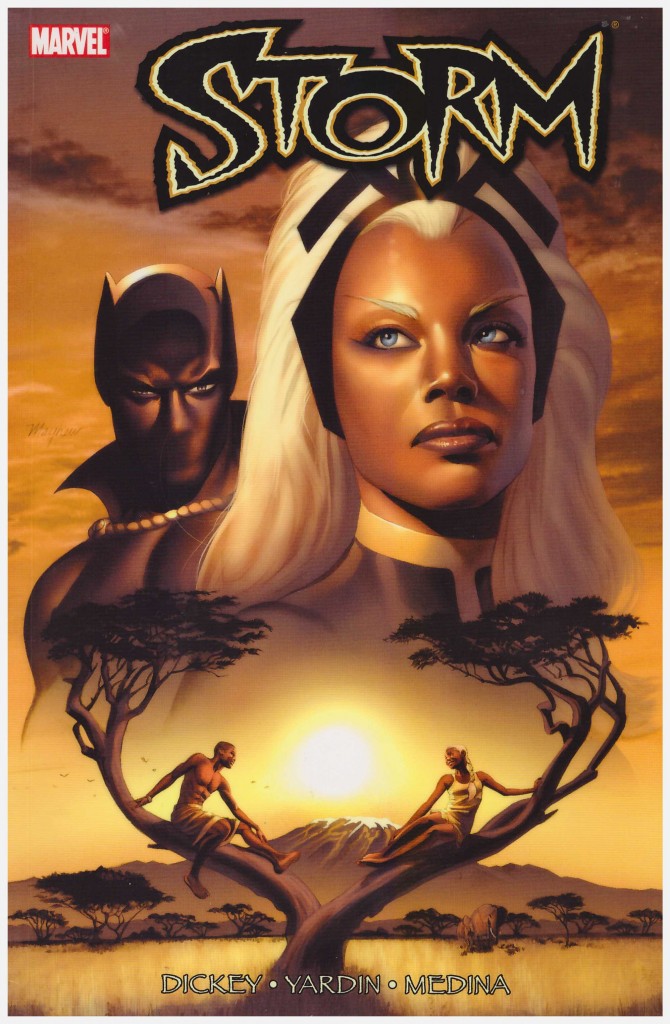 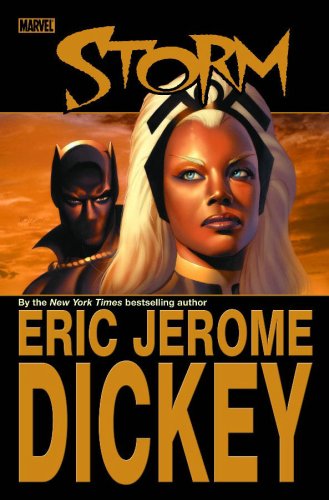 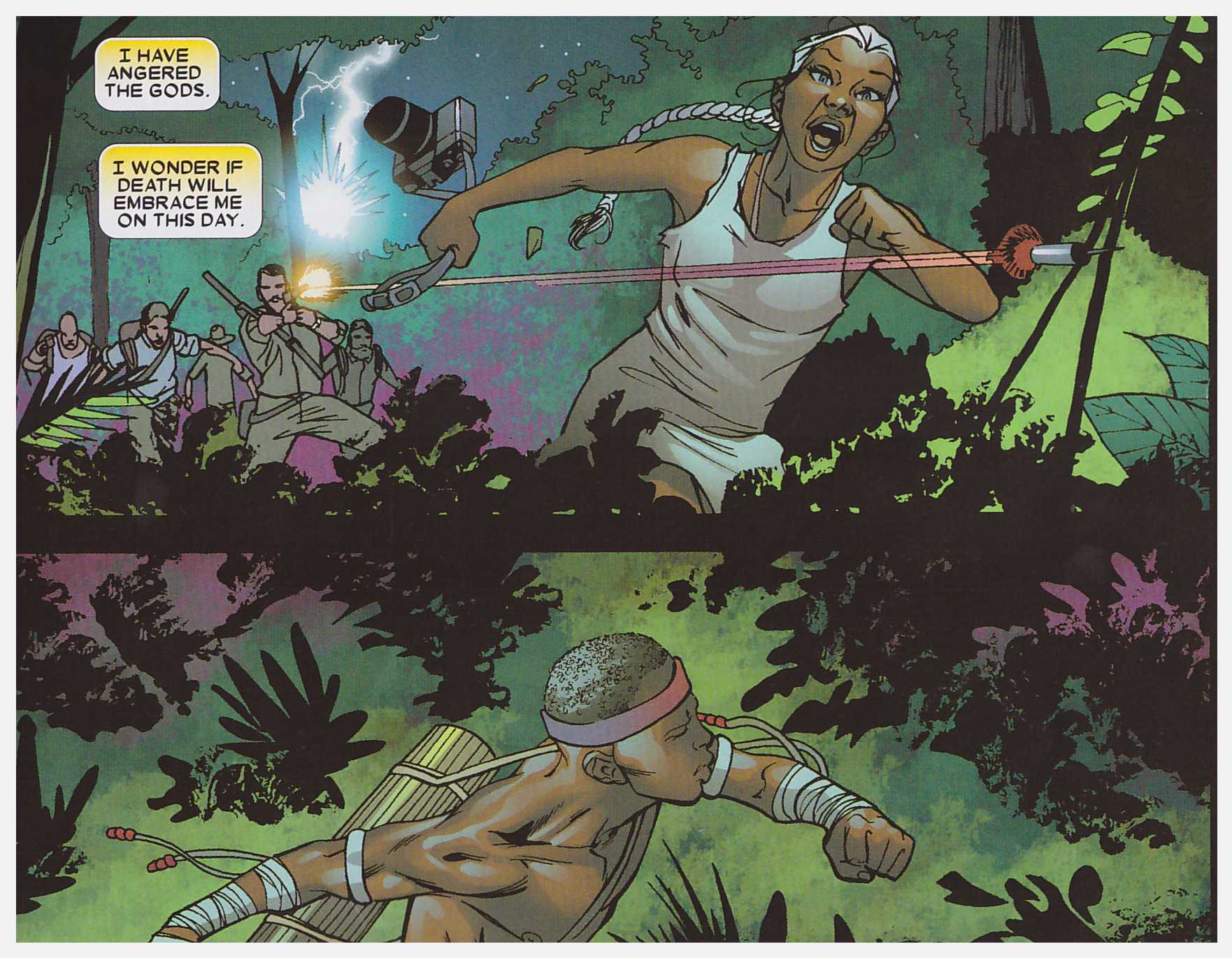 It was Len Wein who introduced Storm in the X-Men, based on Dave Cockrum’s designs, conceiving a strong African woman considered a goddess for her weather-controlling powers. Chris Claremont, though, was the writer who fleshed out her background as an orphaned Cairo street urchin who learned the life-skills she needed to survive.

It’s the period immediately following that provides the starting point for prose author Eric Jerome Dickey’s further expansion of Storm’s pubescent years. She’s now in Kenya, taunted among her peers for her distinctive silver hair and her American origins, and still retains memories of her adventurous and loving parents.

Dickey beings in sensitive fashion, adding several nice touches to Storm’s backstory, not least the irony of her parents leaving the USA due to the racism they fear will harm their daughter only to die in Egypt during a period of political instability. In other places there’s a didactic quality to his writing. He has points to make and there’s little subtlety about how he shoehorns them in.

This was promoted as a love story, the first meeting between Storm and her future husband the Black Panther, a union that always felt contrived. Dickey adds some weight to what had previously appeared capricious, as the teenage T’Challa, first meets Storm. He’s not costumed, but already supremely capable as he wanders Africa in search of knowledge. Their romance begins credibly enough, yet disturbingly devolves into under-age sex. It’s dressed up in poetic discourse, but it’s an astonishing editorial lapse. It’s also hinted that Storm’s mutant abilities received a jump start as a consequence, which is also distasteful.

The pencilling is shared between David Yardin and Lan Medina, both confident storytellers, but Yardin diplays the greater naturalism.

From a promising start, the story begins to slide around the midway point as the necessity for villains in a Marvel series takes precedence with the introduction of the preposterous Bull, a man displayed destroying his namesake. The subsequent pages are standard fare.