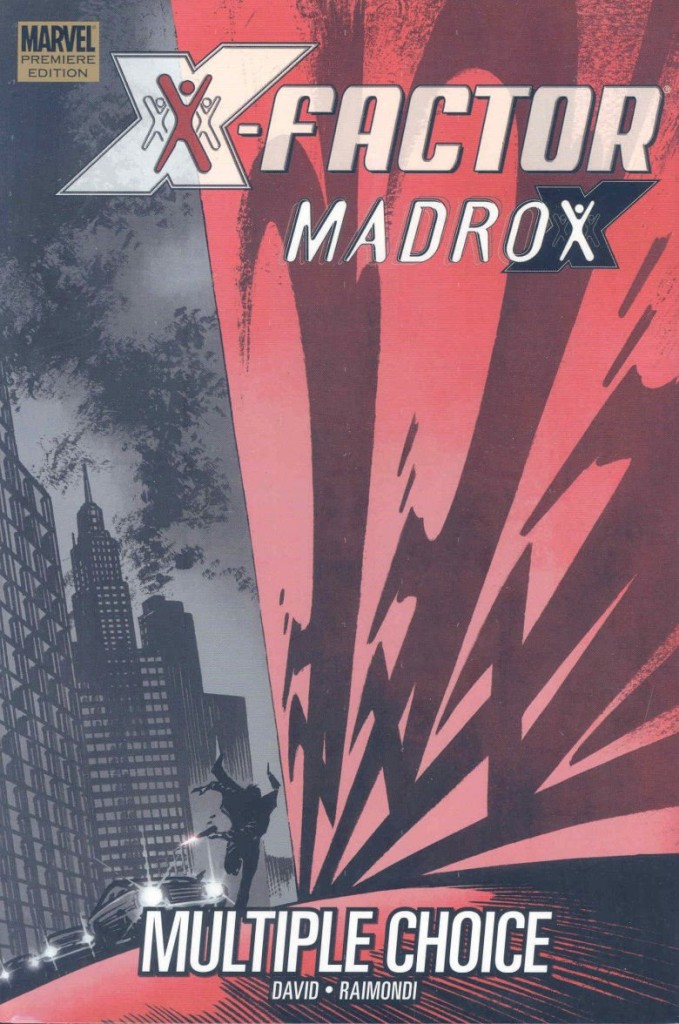 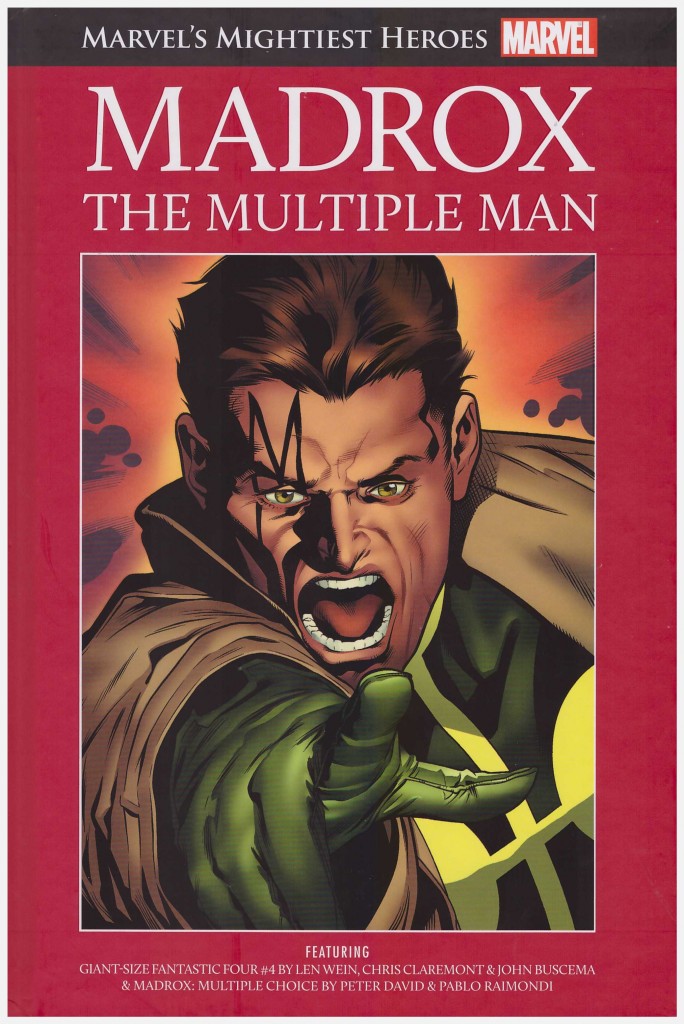 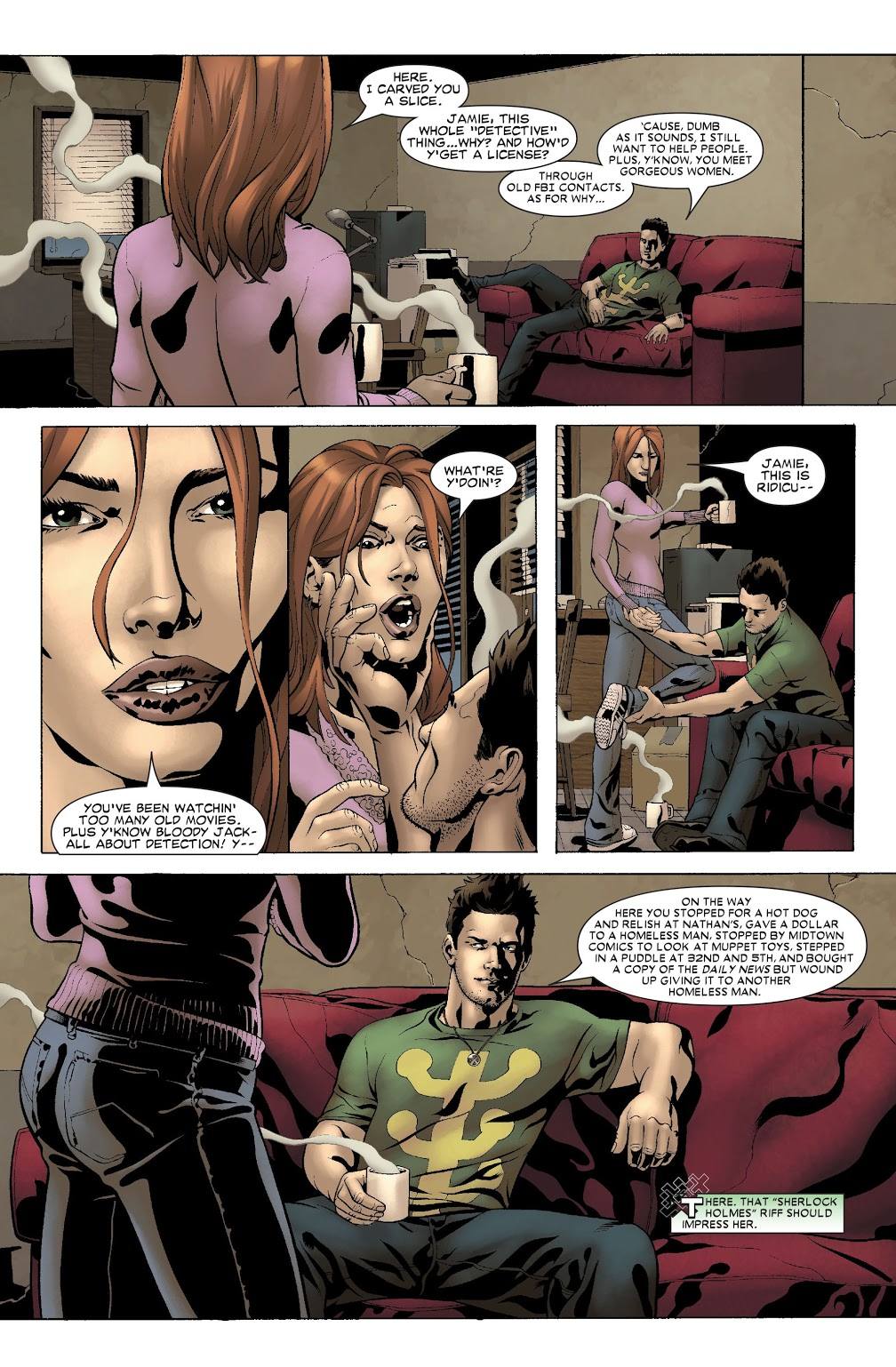 This is the forerunner to Peter David’s second shot at X-Factor, and much of what that series starts as is here in prototype. Jamie Madrox, Multiple Man, so called because he can manifest seemingly endless duplicates of himself, has returned from France to set up a detective agency in a New York City block labelled as Mutant Town. He has a shabby office in a shabby area shared with employees Strong Guy, and now Wolfsbane.

Madrox has been experimenting with his duplicates, sending them out into the world for extended periods, then re-absorbing them along with their memories and experiences. When one of them returns dying from multiple stab wounds Madrox undergoes the pain of re-absorbtion without entirely comprehending what occurred, beyond a vision of a woman in Chicago. His choice is to investigate, alone.

This is a decent mystery story in some respects, with Madrox swithering and havering as elements refuse to add up in logical fashion. It’s tightly plotted, and David keeps the surprises coming, although, unusually for him, some can be predicted, in particular the one he saves for the final page. Pablo Raimondi is a fabulous artist. His work is decorative, expressive, imaginative and dynamic, and he’d later reunite with both Madrox and David on X-Factor.

To those that have read the later X-Factor series, though, it’s apparent what’s missing: Madrox works far better with other characters to bounce off and banter with, and they’re not available here.

In the U.K. Hachette have reprinted Multiple Choice in hardback as part of their Marvel’s Mightiest Heroes partwork. It’s accompanied by his first appearance in 1975, as a younger and vastly different character. It’s also available within volume one of X-Factor by Peter David: The Complete Collection.