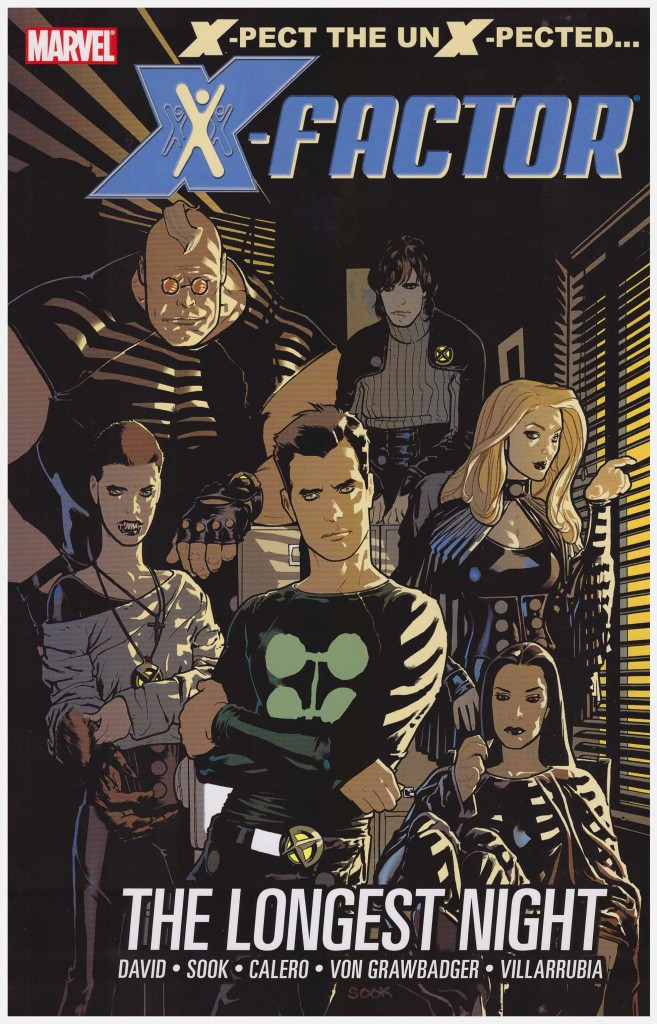 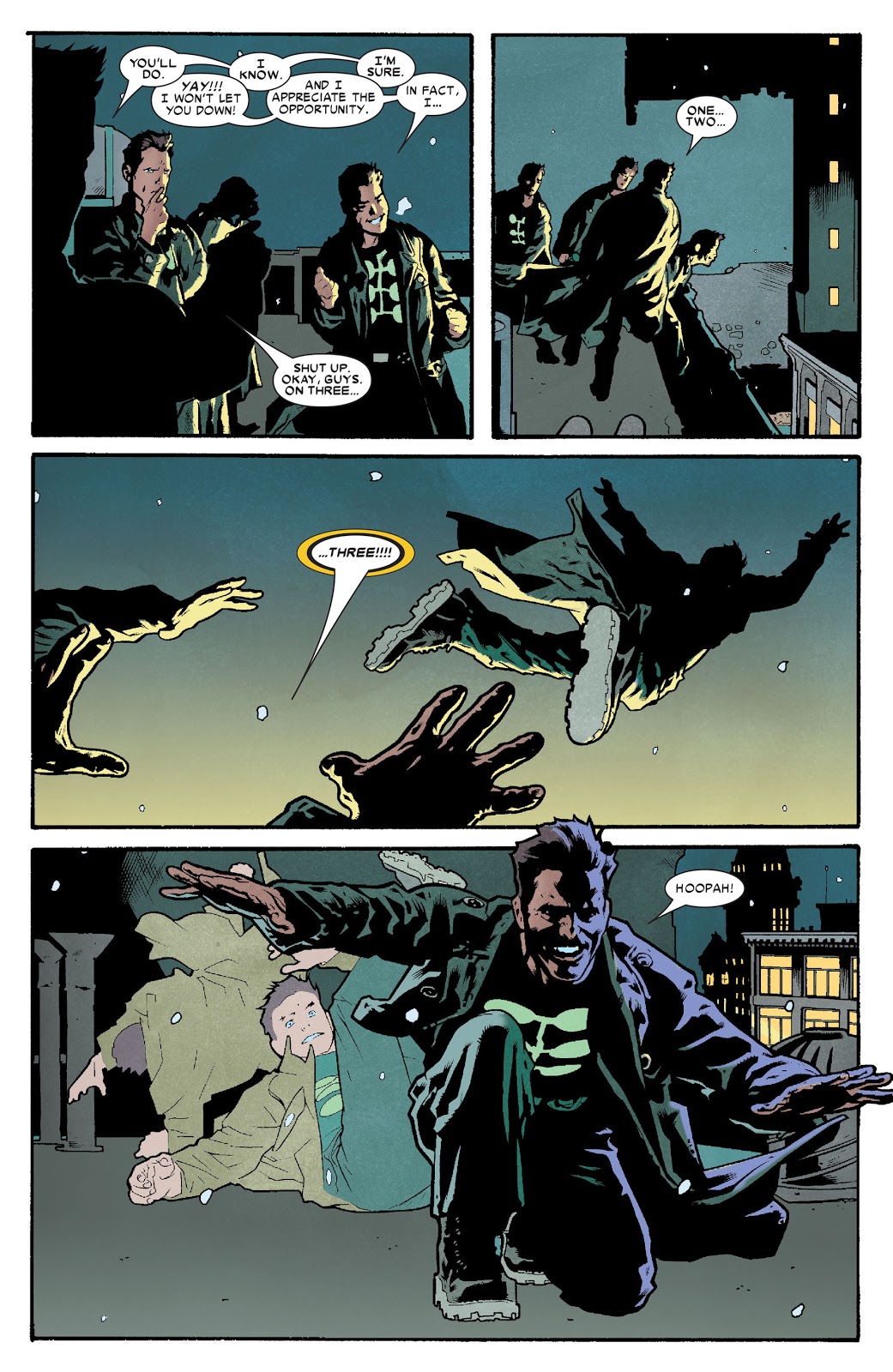 Why is it that Peter David is still writing comics when so many of his 1980s contemporaries are well past their sell-by date? If that’s a question that seriously needs answering, referring to the first idea packed chapter of this collection ought to do so definitively.

To some, he has an unaccountable fascination for third stringer Multiple Man, in essence a character able to duplicate himself. Yet David saw potential when the sight to others was merely lack of original inspiration. His prime version of Jamie Madrox retains all knowledge and skills his duplicates accrue when separated. This is revealed in a clever manner explaining how Madrox has managed to upgrade his previously ailing mutant detective agency. The character of the duplicates varies according to the elements of personality and what they’ve experienced.

David also upgrades Siryn, Banshee’s daughter, now able to effect a form hypnotic control with her voice as well as scream, although this is an ability not yet fully mastered, leading to unpredictable effects.

The series begins in a period when the majority of mutants have lost their powers. Rictor, once attuned to the Earth and able to stimulate geological phenomena, has taken the loss particularly badly and is considering suicide. Other members are Wolfsbane with all her religious hang-ups, Strong Guy constantly in pain, arrogant Monet, and Layla Miller, a character that ought to have little purpose beyond House of M, but David has a persistently fascinating take on the pre-pubescent girl who knows stuff.

It’s a mis-matched cast with annoying characters traits deliberately selected to spark off each other, and that’s what they do, personality conflicts abounding as they stumble into the solution of their first case. That’s not without consequences, though, as David switches from witty bantering to the profoundly traumatic.

Two artists are used, both contributing to each chapter, and of the two it’s Ryan Sook that’s the star turn, with a delicate line and far more expressive manner of illustration than Denis Calero, who’s by no means bad, just suffering in comparison.

This series is preceded by Multiple Choices, primarily a solo Madrox story, not required reading for understanding The Longest Night, but enjoyable for anyone who enjoys this. As is the next volume, Life and Death Matters. All this material is collected in the first volume of X-Factor by Peter David: The Complete Collection. 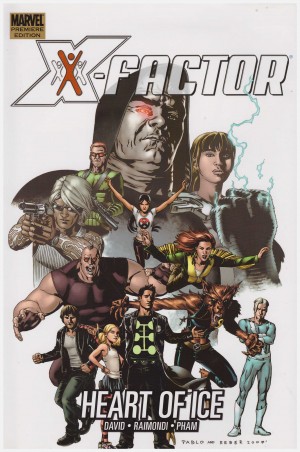