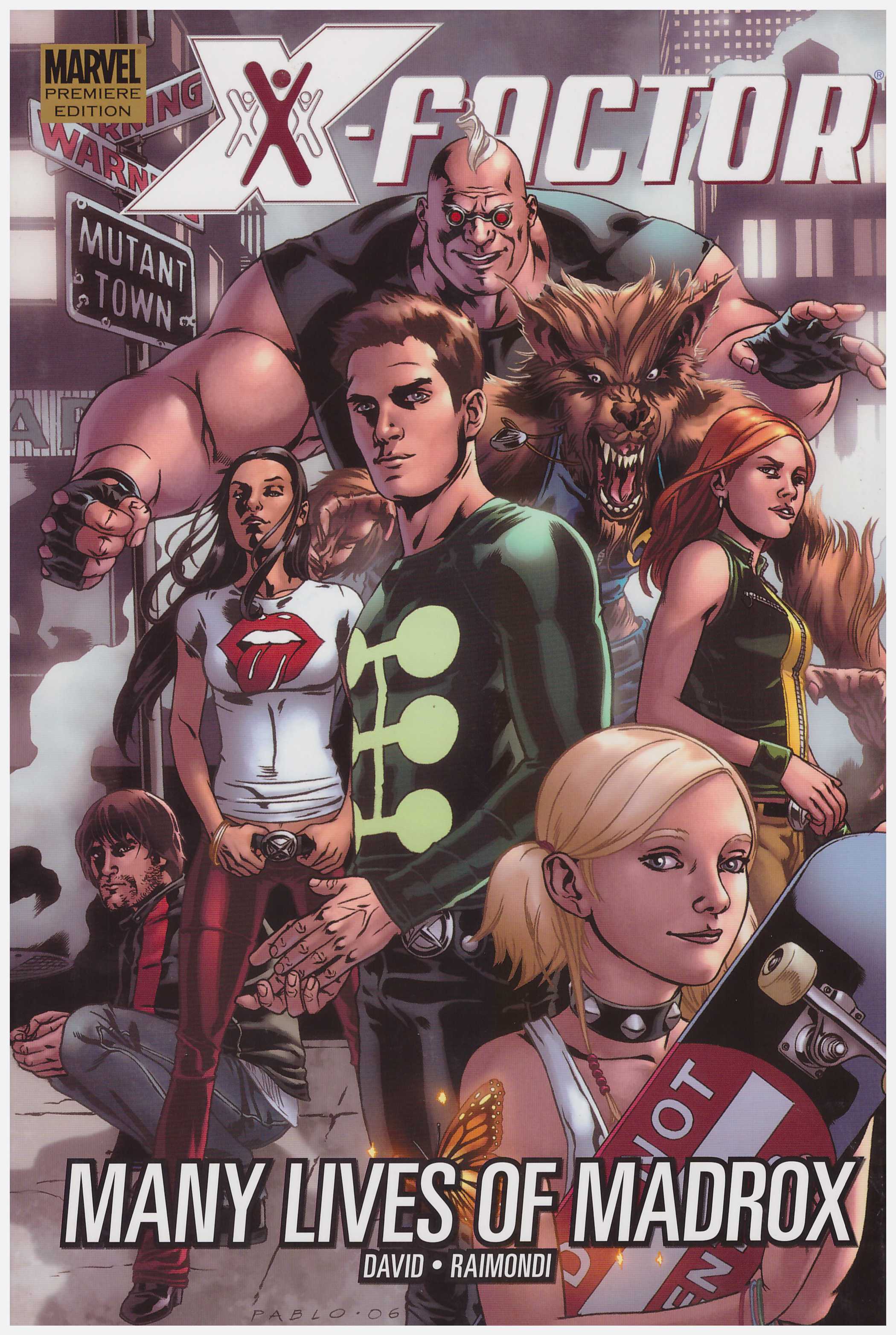 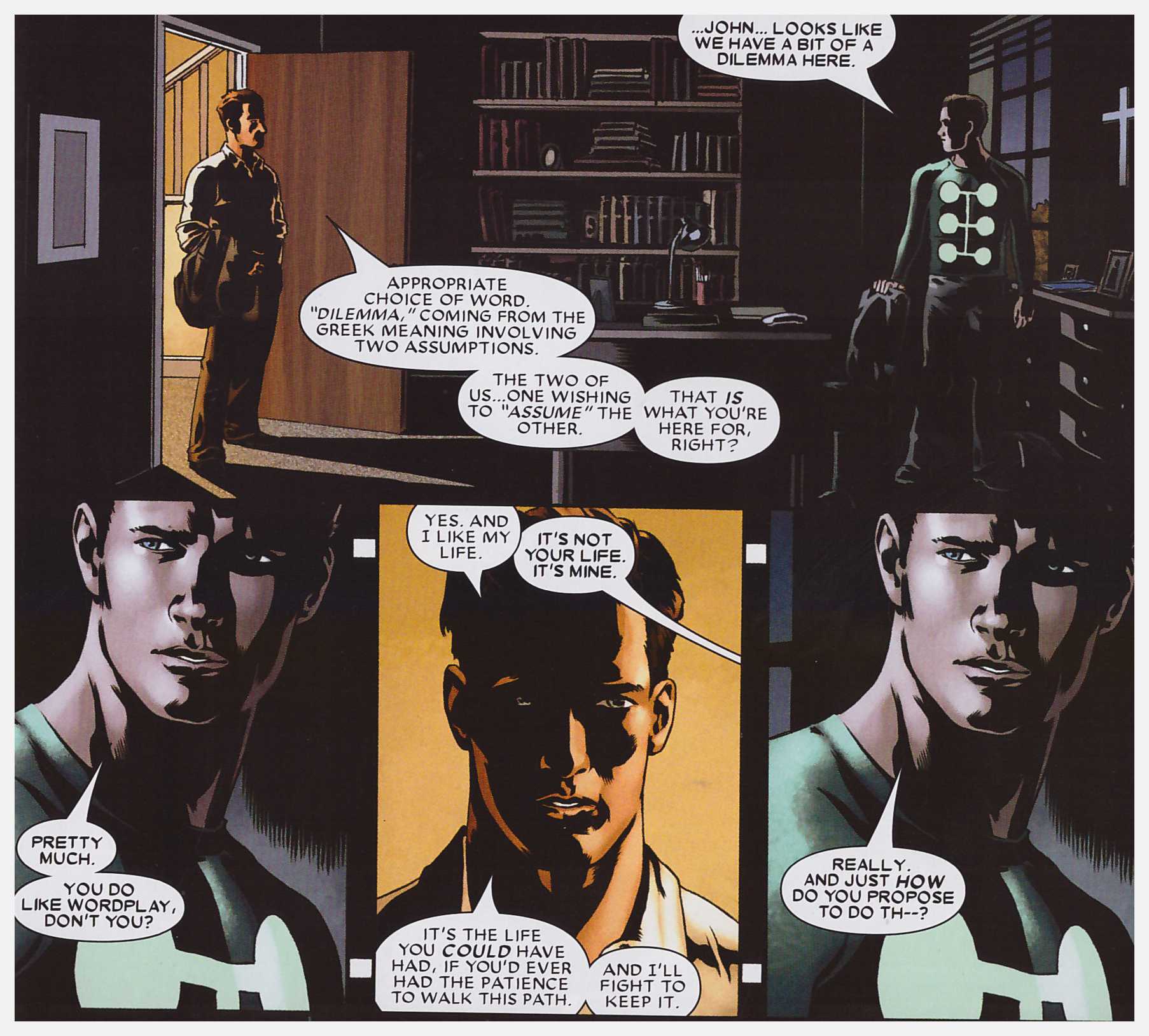 The book opens with each member of X-Factor undergoing analysis, reprising a device writer Peter David used in his run on the series’ previous incarnation. As X-Factor is far more character-driven, almost to the point of soap opera, than most superhero titles, this elegant method of rounding a personality delivers compressed packages of insight.

Unsurprisingly, given the events of Life and Death Matters, guilt is a prominent behavioural motivator for several cast members, to a greater or lesser extent, Guido, Madrox, Wolfsbane and Layla Miller. The most surprising insight is the foundation stones of Monet’s arrogance.

A further scripting element at which David excels is the seemingly throwaway line with subsequent later consequences. There’s less of Layla Miller’s “one who knows stuff” schtick this time, but it’s brought into play elsewhere throughout the unpredictable plotting. An example is the seeming throwaway joke of one of Madrox’s duplicates being an agent of Marvel’s super-spy organisation, which here has consequences propelling a major plot thread. It’s resolved in a novel and surprising fashion, David’s unpredictable plotting again delivering.

Elsewhere some of Multiple Man’s duplicates sent to experience the world are visited, while Siryn and Monet cause a diplomatic incident in France.

For the first time in the series to date a single artist delivers four consecutive chapters, and Pablo Raimondi is among the best to work on this incarnation of X-Factor. His nuanced art delivers the subtle personality elements required by the script, and thankfully he remains in place for much of the next two volumes (all collected as X-Factor by Peter David: The Complete Collection volume two). The remaining chapter is illustrated by Khoi Pham, whose art plays less with shadows and contrast. It’s also the weakest chapter, primarily setting up the next volume, Heart of Ice. That said, the overall quality level of the series to date, can permit the occasional dip into what would be perfectly acceptable elsewhere. 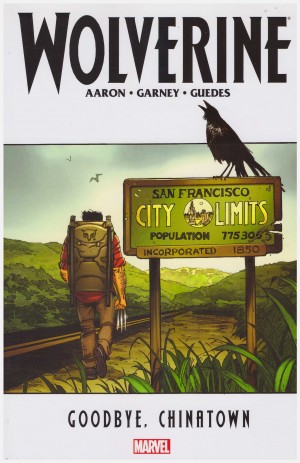