Steed and Mrs Peel Vol. 3: The Return of the Monster 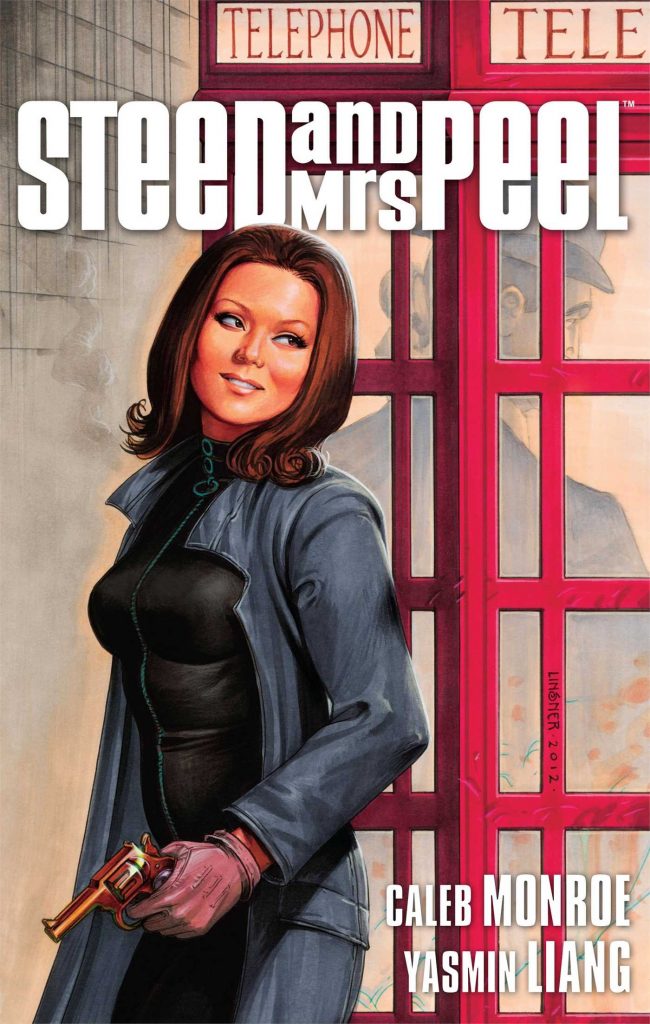 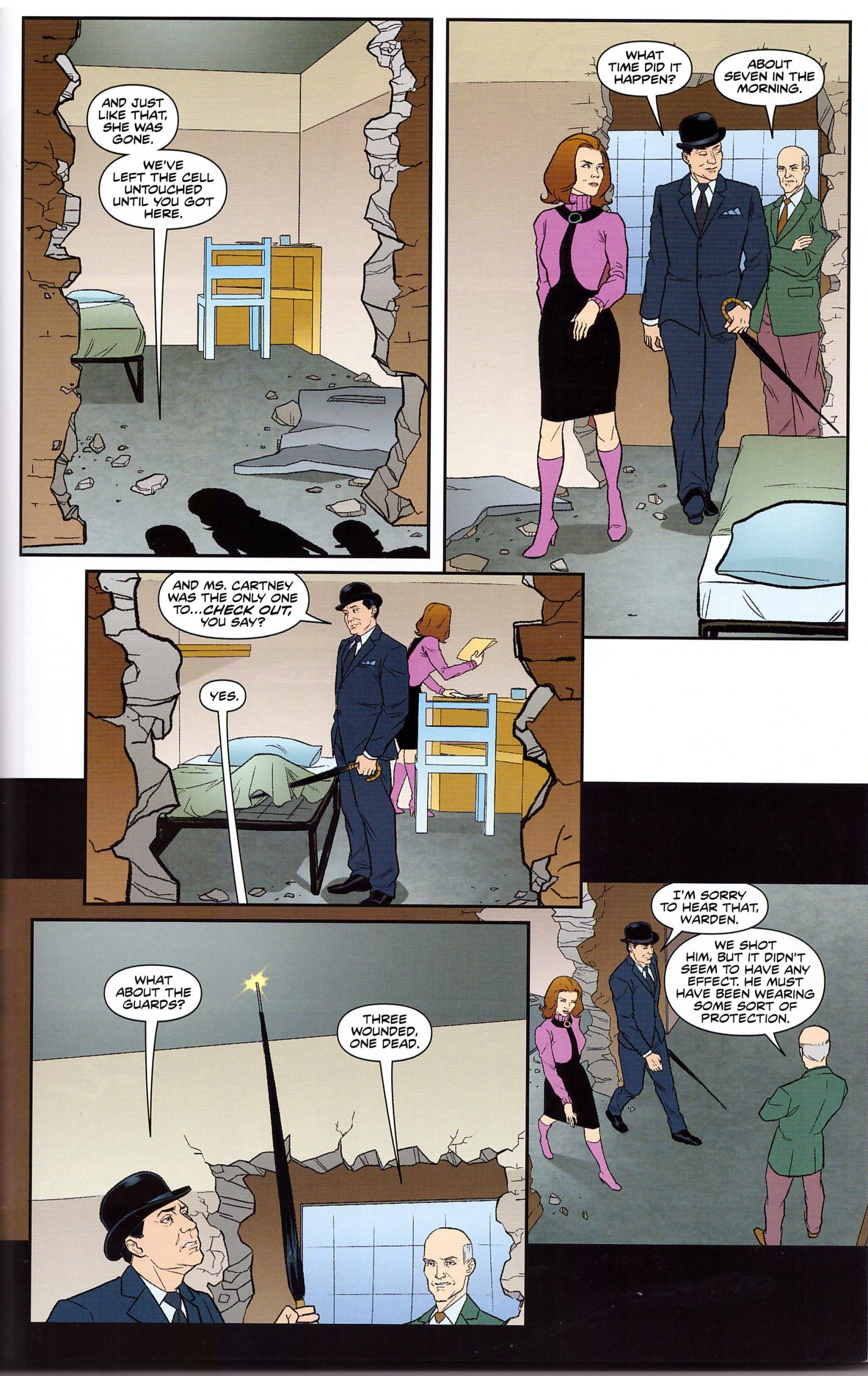 Boom Studios’ sparkling revival of Steed and Mrs Peel concludes with this third volume and a quartet of fabulous missions from Caleb Monroe and Yasmin Liang, beginning with ‘The Art of Resurrection’.

It’s a long-delayed sequel to 1966 TV episode ‘A Touch of Brimstone’, in which the demented offspring of Hellfire Club Supremo the Honourable John Cleverly Cartney rescue their barely-alive sire and begin a campaign of vengeance decked out as doppelgangers of Steed and Peel.

The manic scheme takes a darker twist as daddy dearest’s personality is installed in a robotic body for ‘The Clothes Make the Cybernaut’ (who featured in three small screen episodes). His progeny might be no match for our True Brits, but Cartney 2.0 is far more formidable, easily subduing the agents when they track down the mad malefactors.

However, the perfidious plan unravels in ‘Punchlines and Proposals’ when the wicked kids accidentally discover their daddy never had any children and still intends on making Mrs Peel his bride.

The madness and mayhem spectacularly wrap up in wedding issue ‘What They Do’, with the reunited operatives firing on all cylinders to thwart all the treacherous plots and counterplots before enjoying a spot of bubbly and another splendid sunset.

Wry, arch and wickedly satisfying scripts from Monroe, are as ever perfectly interpreted by the airy understated, but impishly smart art of Liang, making this closing salvo of the reborn franchise another delight for staunch fans and curious newcomers alike. As has been the case for both previous volumes, a covers and variants gallery charms the eyes whilst the story salves the senses.