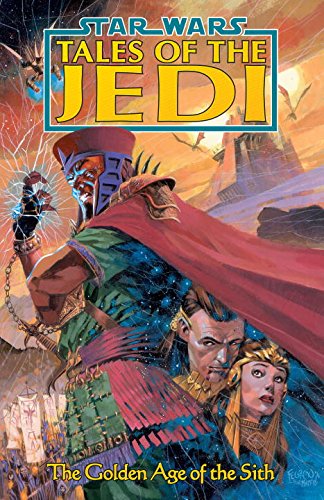 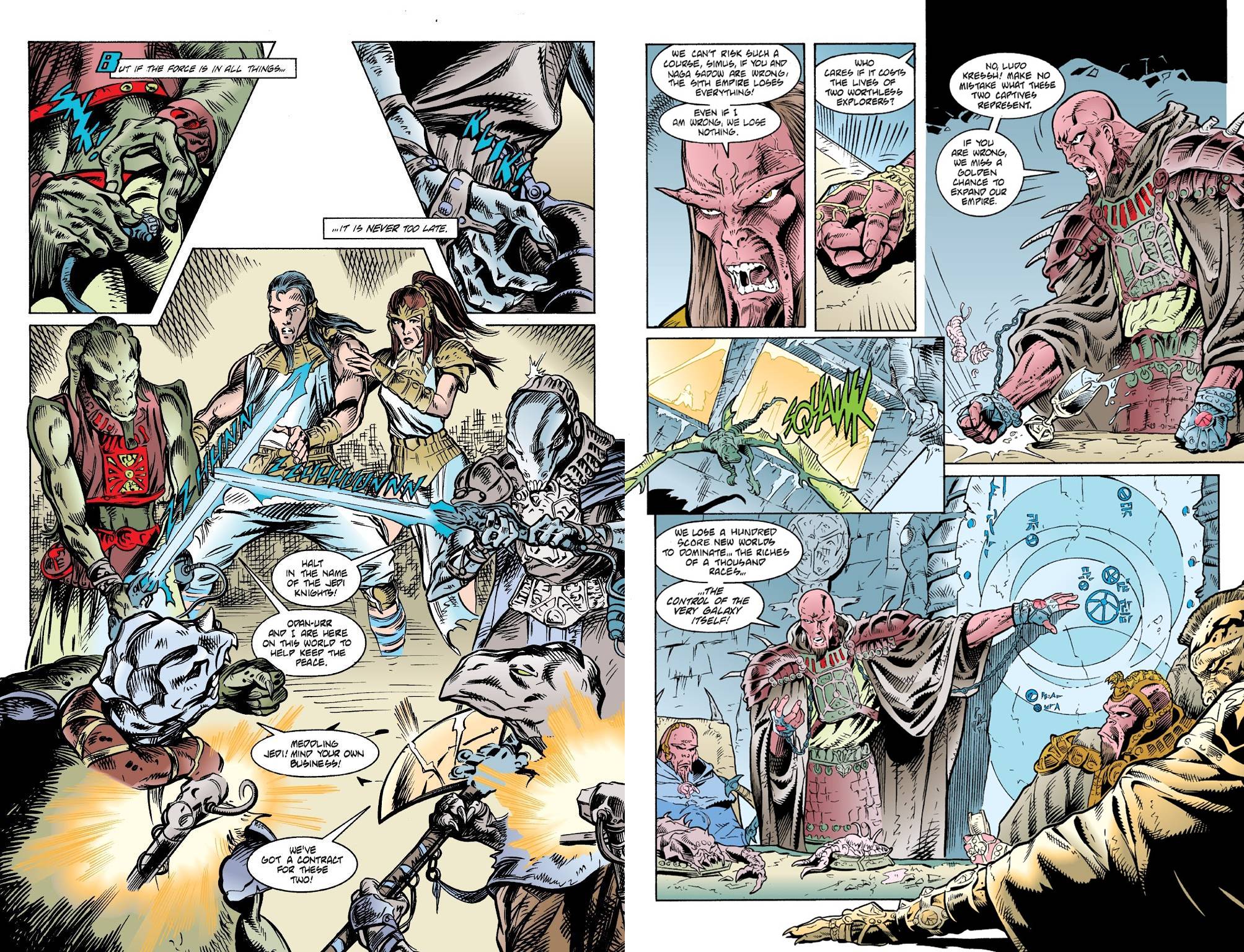 Before the Star Wars continuity was completely revised, only three Dawn of the Jedi graphic novels looked further back in time than The Golden Age of the Sith, which occurs roughly five thousand years before the Luke Skywalker era, and a thousand before events begun in Tales of the Jedi: Knights of the Old Republic.

The opening spread relates a century long battle ending with the Dark Jedi vanquished and fleeing, eventually settling on an obscure planet where a race known as the Sith venerated them. It’s history unearthed by Jedi scholar Odan Urr, subsequently sent to aid Empress Teta deal with pirates in her space sector.

Chris Gossett is the most frequently used artist on Tales of the Jedi and his opening two chapters are a frustrating experience. Give him a scene with some technology required and it’ll look spectacular, detail-packed with the love poured in. The same applies to his space battles, but when it comes to scenes with ordinary humans his approach is altogether sketchier and less fulfilling. Thankfully, he’s also good with aliens, and The Golden Age of the Sith uses a fair amount of them, including Odan Urr, an unusual and commendable move on Kevin J. Anderson’s part. The Star Wars universe is populated by thousands of races, and many alien Jedi have been seen, but a leading role for one is rare.

To start with, too much else is too familiar. With a story heading that far back in time something primitive might have been expected, but instead Anderson supplies the standard Star Wars ingredients, meaning it could have been set in any era. A couple of likeable innocents make the wrong decision and find themselves indebted to a Hutt and with powerful enemies. The establishing of Gav and Jori Daragon is necessary, as is their adventurous, and possibly reckless nature, but it takes two entire chapters to reach something new and different, which is the Sith society. Anderson seems to be making the point that cycles of history repeating are inevitable, and after a millennia of isolation the Dark Jedi emerge once again, guided by deceit, greed and manipulation. As with so many Tales of the Jedi plots, though, the use of the Force is questionable. One dead Jedi can communicate from beyond the grave to utter a warning, another remains conveniently uncommunicative after their death despite having vital information.

When the spotlight shifts to the Sith, Dario Carrasco takes over the art, and while Gossett’s peaks hit greater heights, Carrasco is more consistent and very good. His locations convey the malevolence of the Sith and their Dark Lords, and he must have spent hours constructing the spiky detail, ornate costumes and strange craft. Anderson’s fast-paced plot suits his strengths, and the final chapter is a real thrill ride, in no small part down to Carrasco.

By the end of the graphic novel a single Dark Lord has consolidated power and set his sights on taking over the Republic, and how that plays out is revealed in The Fall of the Sith Empire. Alternatively, both are combined along with the opening chapter of events from a thousand years later in Star Wars Omnibus: Tales of the Jedi Vol. 1. 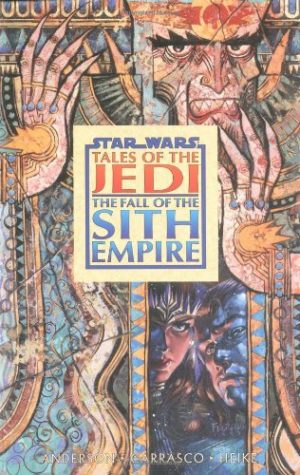 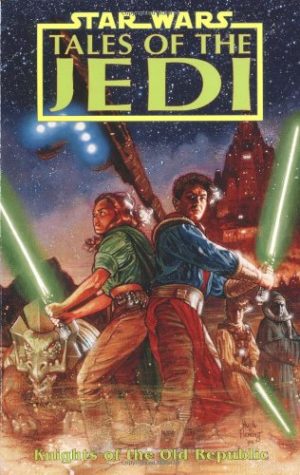 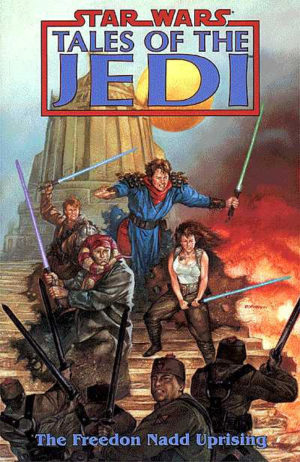 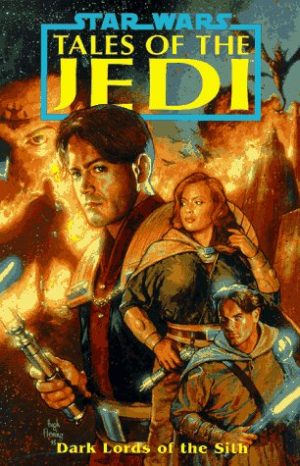