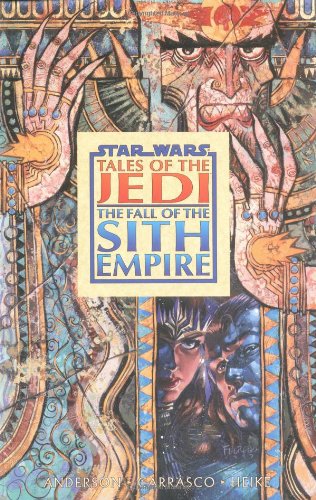 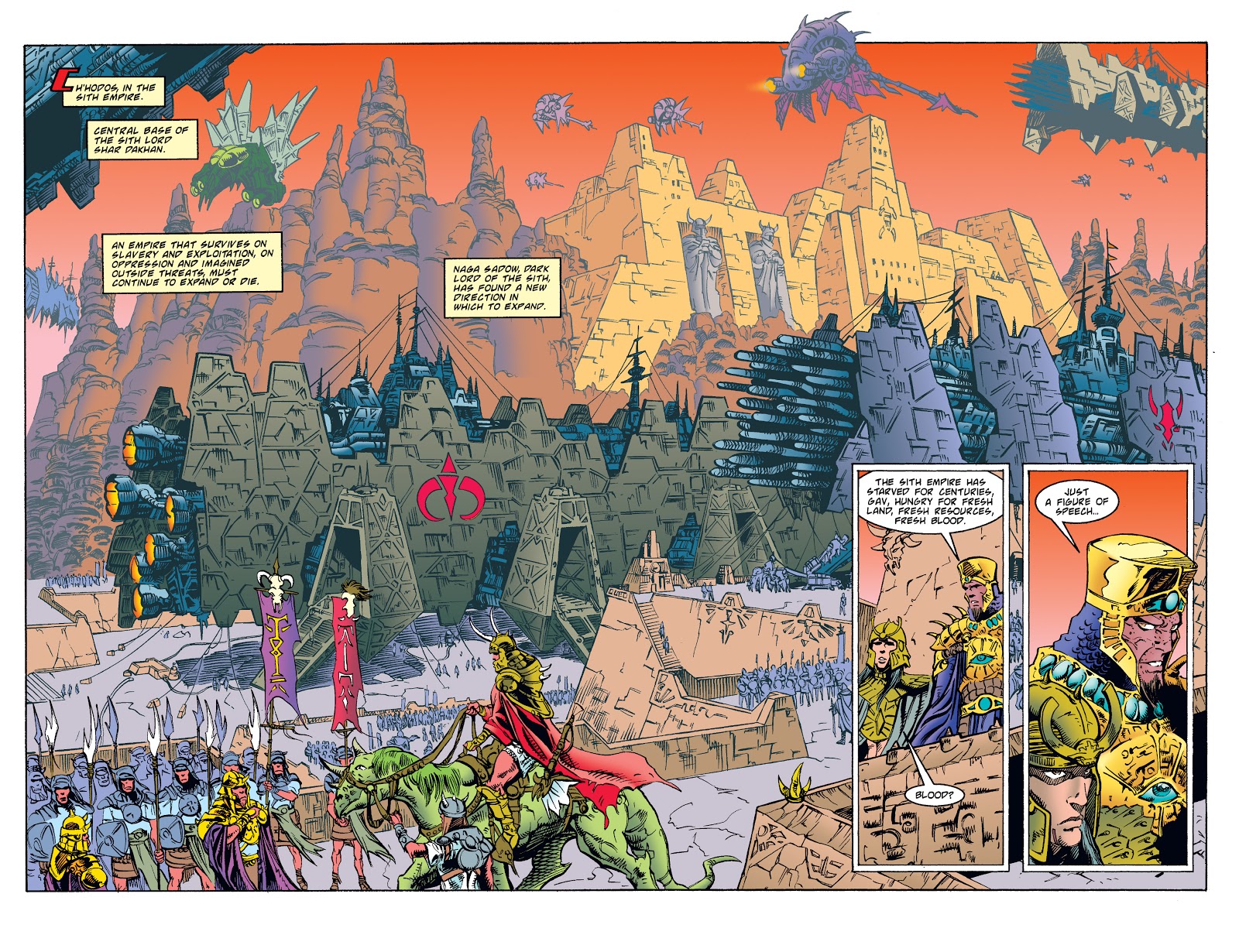 The Fall of the Sith Empire is an unfortunate title, considerably undermining any tension before the cover’s opened. What were they thinking? This is a direct continuation from The Golden Age of the Sith, and therefore the concluding part of one of very few Star Wars graphic novels set so far in the past that beyond the sketchiest information it’s pretty well uncharted territory, and a golden opportunity is subverted. The Sith Empire falls? Really? Well why read it?

The previous book detailed Naga Sadow’s rise to become Dark Lord of the Sith, thus master of all the Jedi using the Force for dark purposes. They retreated to Sith after a defeat a millennia previously, and the directions back to the Republic have long been lost while the Sith forces accumulated. When an opportunity presents itself, the deceitful and ambitious Naga Sadow leads those forces back to take on a Republic he believes will be unprepared. What happens? Oh, the Sith Empire falls.

Having shone on the previous instalment, Dario Carrasco is again expansive with his art and layouts. He’s granted plenty of opportunities to impress with the visual cues presented by Kevin J. Anderson’s plot, and he takes them. The sample spread is the gathering Sith forces, but the crowds of Cinnibar, and the battle scenes are equally well presented.

Anderson’s contribution doesn’t shine as bright. Even ignoring the mistake of the title, there’s little to the plot that won’t be predicted by seasoned Star Wars fans. Twins Gav and Jori, the route into the Sith empire last time round, are reduced to melodrama, and in showing us the preparations for both sides in a forthcoming conflict there are few surprises when that conflict occurs. Because the title supplies the outcome, the only real suspense is how that will occur, and when that comes, it’s no great surprise either. There is a nice touch in how one character ties into chronologically later Tales of the Jedi stories, starting with Knights of the Old Republic, but that’s not enough.

An alternative to this and The Golden Age of the Sith is picking up both combined along with the opening chapter of events from a thousand years later in Star Wars Omnibus: Tales of the Jedi Vol. 1.