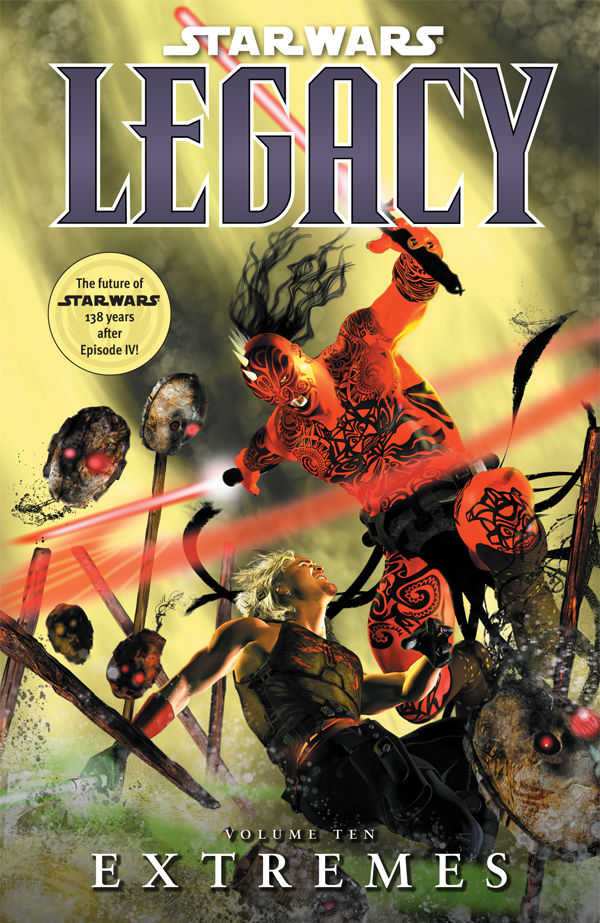 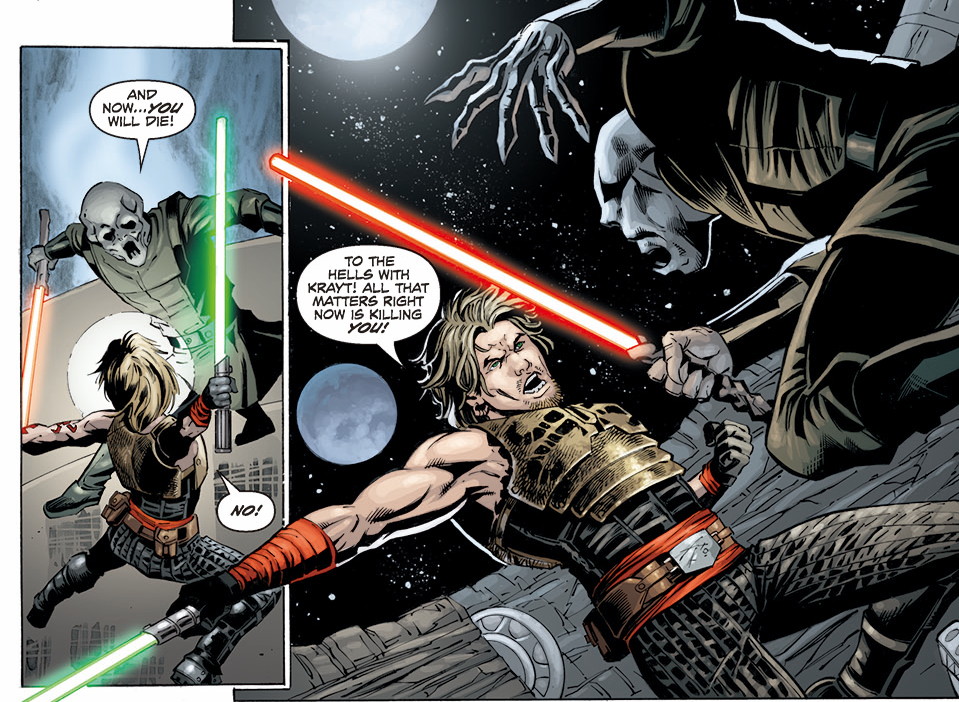 The extermination of the Mon Calimari has continued as events unfolded elsewhere, and the order has now come that the planet is to be destroyed as a lesson to those who would oppose the Sith. The sadistic scientist Vul Isen rejoices at the opportunity to unleash his experimental spores and Admiral Stazi chafes. Committing forces to prevent the genocide is likely only to result in a small percentage of the population escaping, and he’s aware it could also be a trap.

While the Sith appear to be turning the screw and assuming total control, this doesn’t sit well with Moff Council. They lack a sense of injustice beyond the manner in which it applies to their ambition, but that appears enough to provoke internal rebellion. Nyna Calixte has been ahead of the game in that regard, and there’s also a revelation from a Hutt that proves to be a game changer.

Beyond that, the capture of Princess Marsiah sets Antares off, and he concludes individual action is the way forward. And where’s Cade and his crew during all this? Well, for once they’re not playing a pivotal part in the bigger picture. To start with at least. Cade’s always been a morally ambivalent character, and there’s a revelation here displaying how far he’ll prioritise his own mission above the greater good. It’s not a pleasant insight.

This is another high class spacefaring action thriller plotted by the team of John Ostrander and Jan Duursema with Duursema supplying the fine art that keeps the pages turning. If everything has a feeling of building to a conclusion, that is the case, but it occurs in War. That is unless you’re reading this as part of the hardback Star Wars Legacy volume three where both volumes are gathered along with the previous Monster. 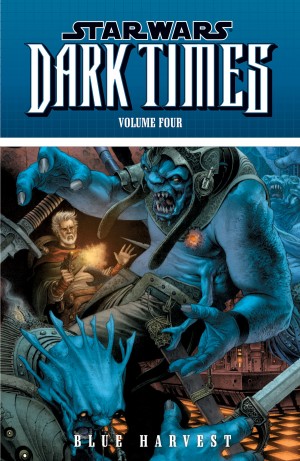