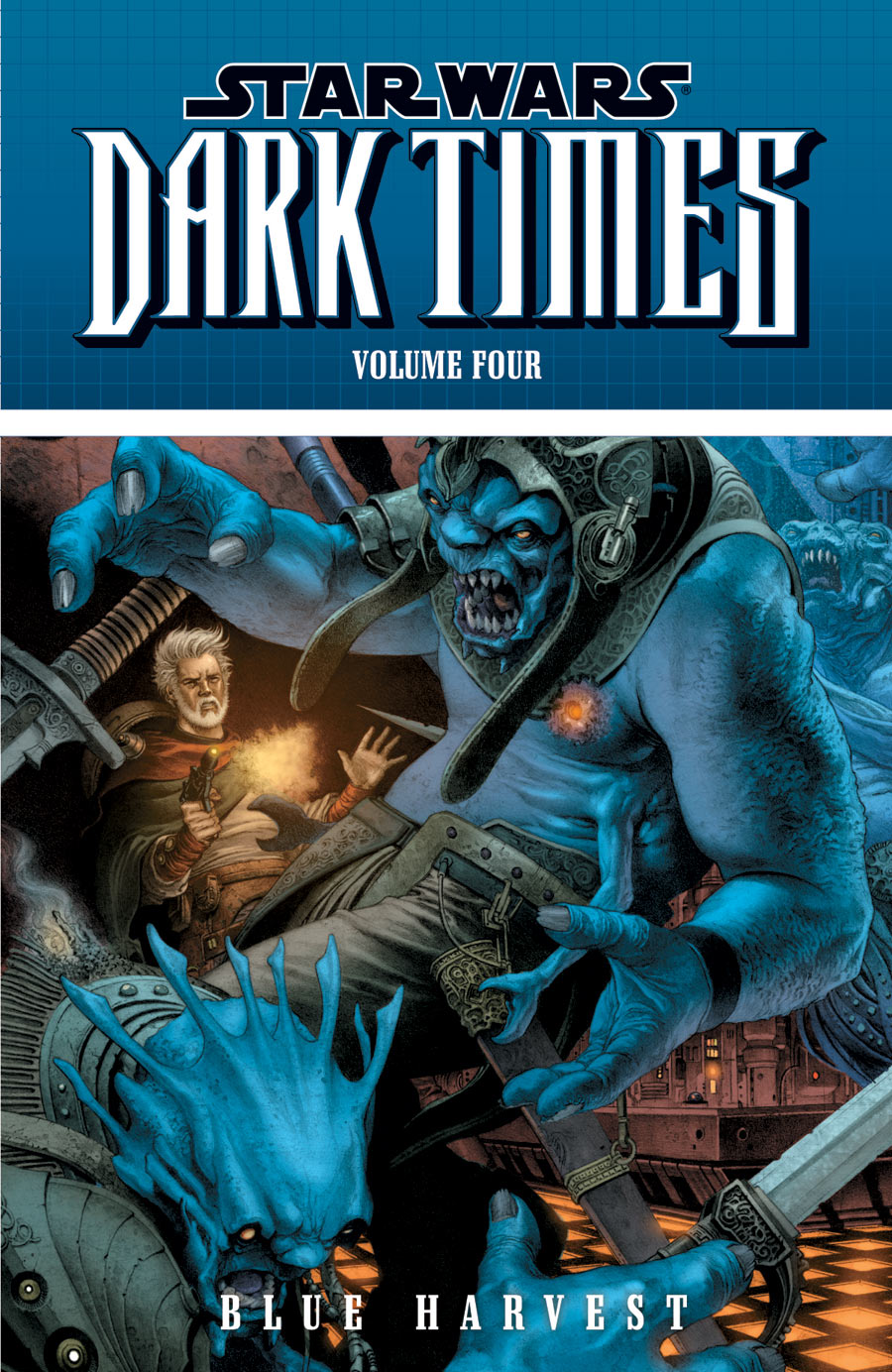 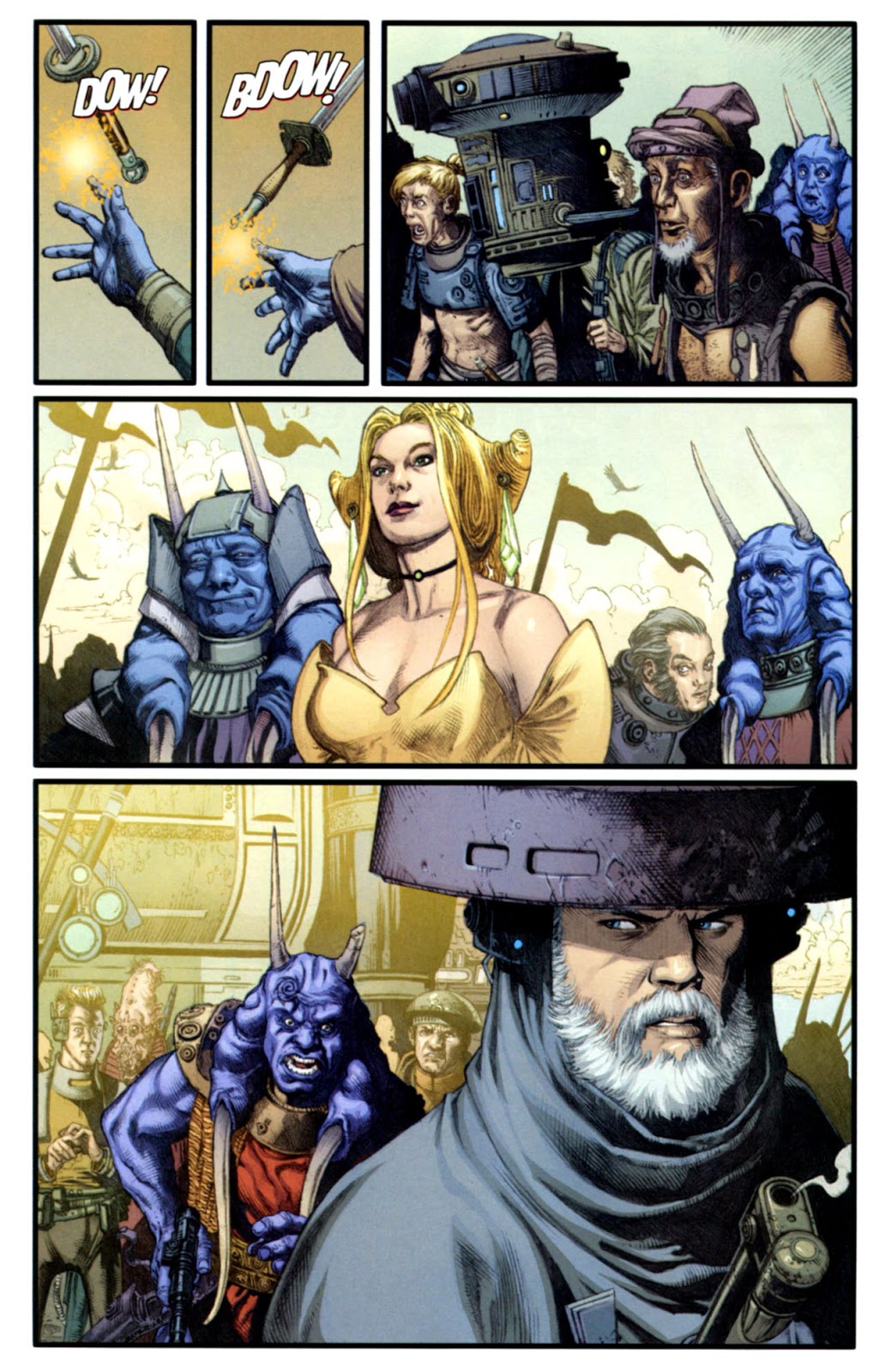 Writing as Mick Harrison, Randy Stradley contrasts his two main leads. Although in vastly different positions both are wondering about their futures, both are suspicious of their employers, and both are wondering what they’re doing on relatively remote planets.

Jedi Dass Jennir hasn’t been seen since the events of Path to Nowhere, in which he broke the Jedi code. He’s since lived by taking individual missions for those that will pay, and turns up on a planet where blasters are outlawed and swords considered the weapon of honour. Despite this, they operate a harsh brand of justice. After the events of Vector Darth Vader has been sidelined from the Emperor’s plan to deal with surviving Jedi and dispatched instead to Bandomeer to quell some unruly miners.

Jennir rapidly realises there’s more to his mission than he’s been informed, and that helps him come to a decision about his future. He’ll follow a path of protecting those unable to protect themselves. Vader, however, is ruled by personal ambition and he learns some unpalatable information.

Douglas Wheatley’s art is superb, capturing hardware, action and character with equal aptitude, but while there are no great surprises to Stradley’s plot, it’s enjoyable watching him take Jennir through the template of the Ronin’s story. The genre is is signposted via his distinctive medieval style Japanese headgear, as Jennir alternates between one crime lord and his opponent, manipulating those who believe they can control him to an inevitable conclusion. Jennir’s H2 floating droid is unable to keep quiet, and so has a penchant for dropping his master into the deep doo. The one substandard element is the pacing. Darth Vader is missing in action for entire chapters, and there’s a couple of largely irrelevant glimpses of the Uhumele crew, but no more until the final chapter. There they occupy more pages, but to no specific purpose. They have a greater focus in Out of the Wilderness.

Blue Harvest, Out of the Wilderness and the later Fire Carrier and A Spark Remains are collected in the Dark Times Omnibus volume two.