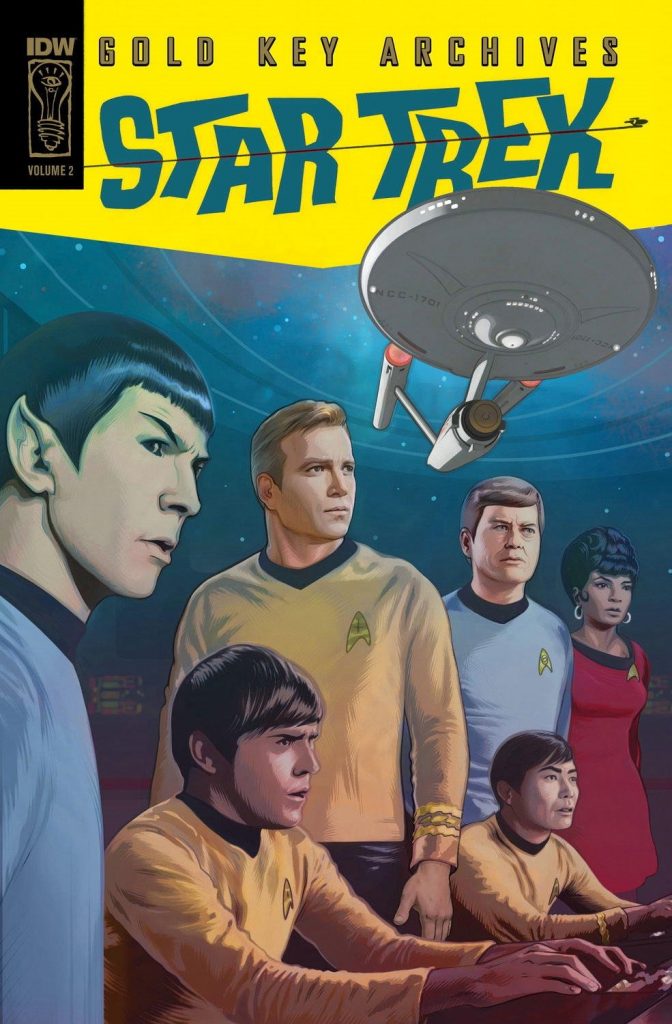 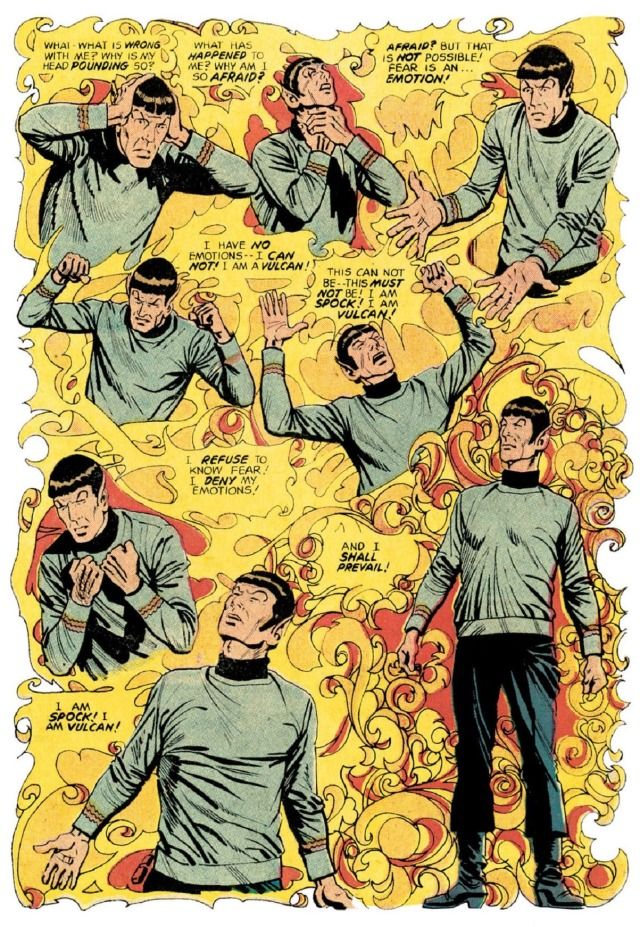 The first volume reprinting 1960s Star Trek comics noted how writer Dick Wood and Italian artist Alberto Giolitti received only the briefest of outlines and scant reference materials from the show’s producers. The comics craftsmen were working almost utterly in a vacuum.

Nevertheless, by the time of these interstellar exploits from 1970 and 1971, the well-intentioned contradictions to now-firmly established Trek lore were slowly fading. Better reference and familiarity with the actual show steered the printed Enterprise incidents towards canonical parity with the TV phenomenon.

Following a revelatory introduction from licensed-character specialists/authors Scott and David Tipton, another stunning photo-collage cover – a rarity at the time – leads into an eerie cosmic quest as Kirk and his crew discover ‘The Voodoo Planet’. In an unexplored region of space, there’s an uninhabited doppelganger of Earth, complete with monuments and landmarks. When a hidden mastermind then causes the Eiffel Tower to crumble, word comes that the original back home has also come tumbling down. As the seemingly magical destruction continues, Enterprise tracks a transmission and travels to a planet almost obscured by debris and space junk and finds there a primitive race practising voodoo.

‘The Youth Trap’ sees assorted members of the crew transformed into children by a manic alien explorer who has turned a fantastic survival technology into an irresistible weapon. It’s the final outing for Wood, who was replaced by dedicated Trek viewer Len Wein, who joined the astounding Alberto Giolitti to explore ‘The Legacy of Lazarus’ wherein the ever outward-bound Enterprise fetches up to a remote planet and finds it populated with all the great figures of humanity’s past.

When Spock vanishes his trail leads to a hidden cavern where Earth’s greatest historian Alexander Lazarus has combined robotics and recovered alien technology to gather in the actual brainwaves of history’s giants to create the most astounding resource for knowledge ever conceived.

Mystery and imagination hold sway in ‘Sceptre of the Sun’, as the starship is plucked out of the void by a cosmic genie, whilst Kirk, Spock, Dr. Leonard McCoy and Chief Engineer Montgomery Scott are dumped at the feet of a storybook tyrant who demands they steal the awesome title sceptre.

‘The Brain Shockers’ details how neophyte Yeoman Pandora Trask is tricked by a marauding alien into opening a hatch she wasn’t meant to, unleashing a wave of malignant emotions hidden aboard the Enterprise. The deadly feelings were originally extracted and bottled at the time Vulcans first sought to abandon passion for logic and were being transported to a secret destination, but now their rampage through the ship and the assailant’s world will wreak havoc unless Spock can outthink them.

Closing this bombastic treasure-trove is ‘The Flight of the Buccaneer’ with Kirk, McCoy, Scott and Spock ordered undercover to infiltrate a nest of interstellar pirates and recover Star Fleet’s stolen store of dilithium crystals in a fast-paced, all-guns-blazing romp homaging Treasure Island.

Packed with photo-covers, promotional photos and a complete Cover Gallery this is another fabulously enticing, expansive and epic compendium of thrills: truly engaging stories to delight young and old alike and well worthy of your rapt attentions. 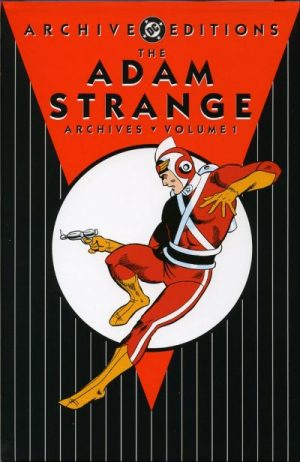 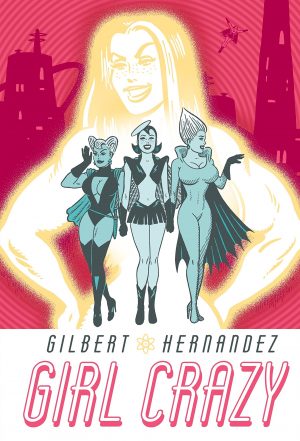 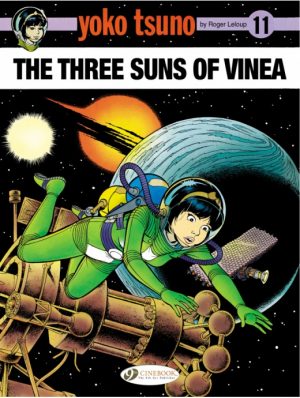 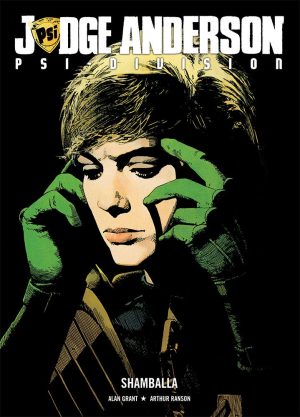