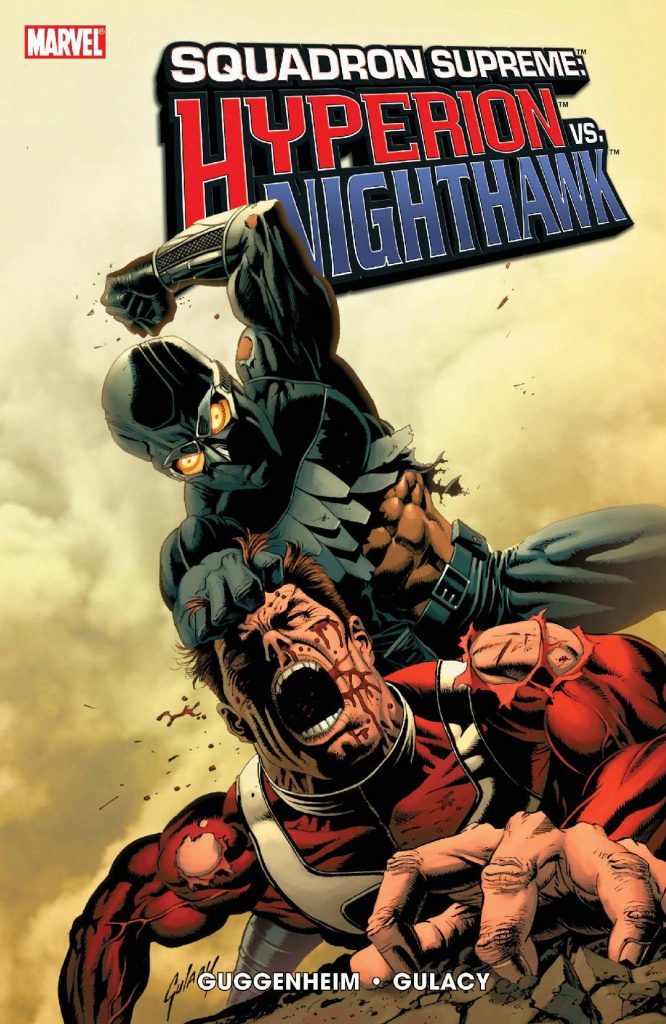 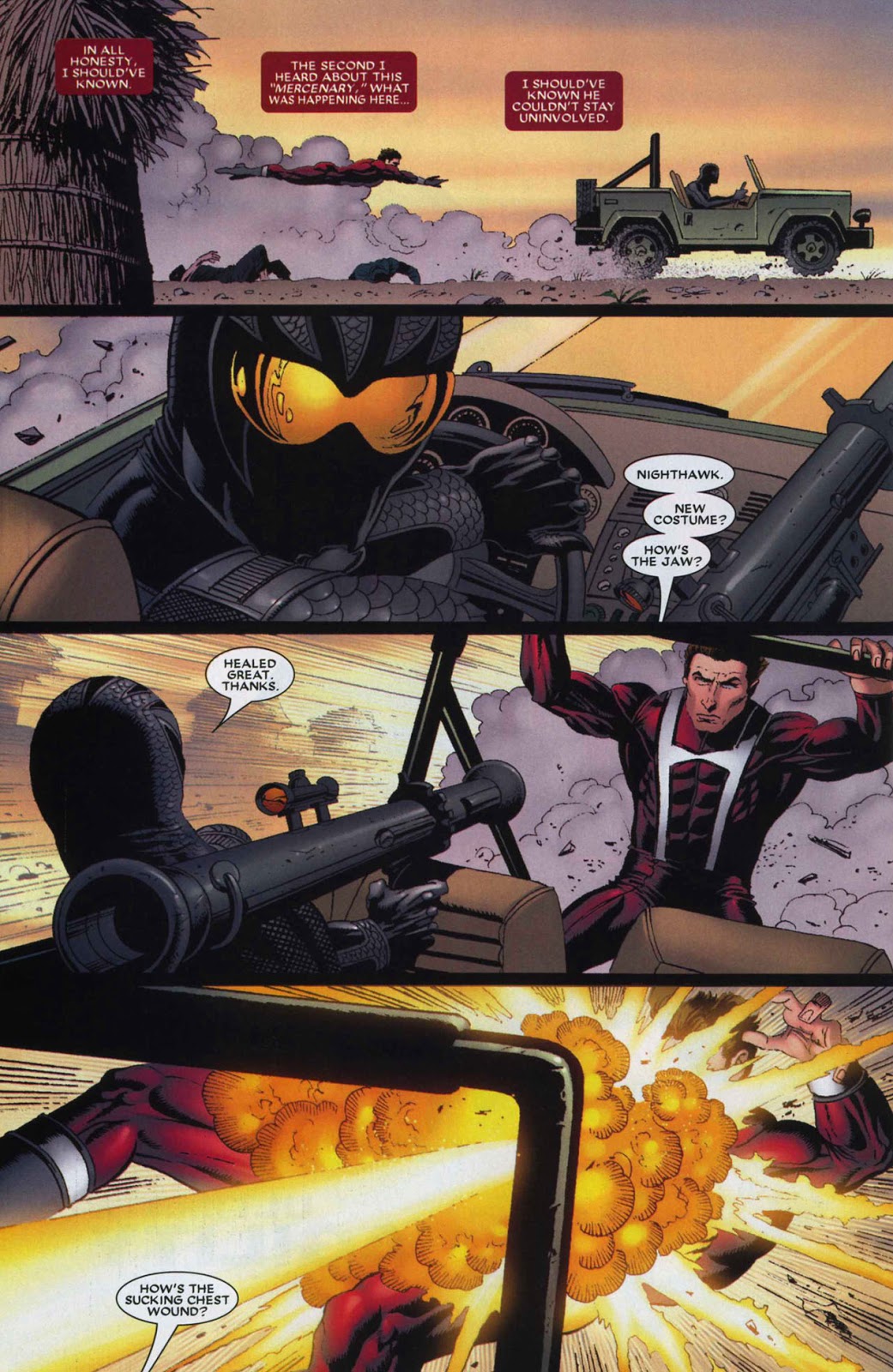 African American businessman Kyle Richmond is as rich as Bill Gates, and long before the Black Lives Matter campaign has an agenda of saving black lives. To this end he’s poured twenty million dollars into resolving the conflict in Sudan, this story being published before the country split in two. Told there’s no way money is going to make a difference, Richmond decides to take a personal hand as Nighthawk.

Marc Guggenheim spares us nothing of the horror of Sudan in 2007, the ethnic cleansing, the rape of women, the wholesale extermination of villages, all largely ignored by the greater world for reasons of short term political expediency. He also scathingly lays out why the USA won’t intervene, and why being seen to is politically undesirable, which is how Hyperion, the government controlled Superman is sent in covertly, and why he runs up against Nighthawk. Guggenheim defines Hyperion and Nighthawk as both immensely stubborn, and both immensely sure of themselves. “You can still count on the ineptitude of the United States government”, thinks Nighthawk, “It’s almost comforting”. Will the overconfidence of either prove their undoing?

It’s always nice to see Paul Gulacy’s artwork. He’s maintained a loyal following since the 1970s, and 21st century outings are rare. Aware that conditions in Sudan were a politically sensitive issue that could be trivialised under careless hands, Gulacy takes due care and attention, and among the carnage there are some beautiful portraits of Sudanese people. He’s also convincing when throwing the superheroes among them, and there’s an immense satisfaction in seeing the hateful get what they deserve.

Guggenheim’s narrative is passionate, and his anger at the real world’s hand-wringing lack of intervention transmits, but the story is problematical overall. The first two chapters have many points in common because the same events are being related from different viewpoints, and the trick is repeated for the third and fourth chapters. That’s clever, but not clever enough to warrant the repetition in the limited space available. This occurs after a Squadron Supreme mission to Africa seen in Before the War, in which a group of African heroes warned them in no uncertain terms to stay away from the continent. They were a flaw in the earlier story, and a flaw again here because while objecting to what they see as US intervention, they make no effort to clean up their own house before the intervention. Mitigating circumstances are explained, but unconvincingly. However, the solution Guggenheim provides to a mystery running throughout is ingenious and true to the cast.

Hyperion Vs. Nighthawk is enjoyable, but padded and flawed. The passion, though, and Gulacy’s art carry it a long way. 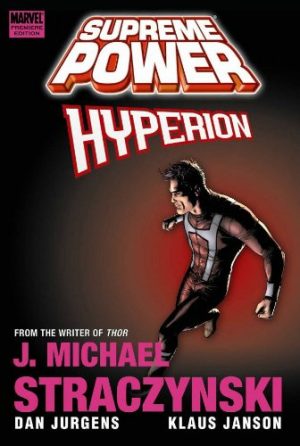