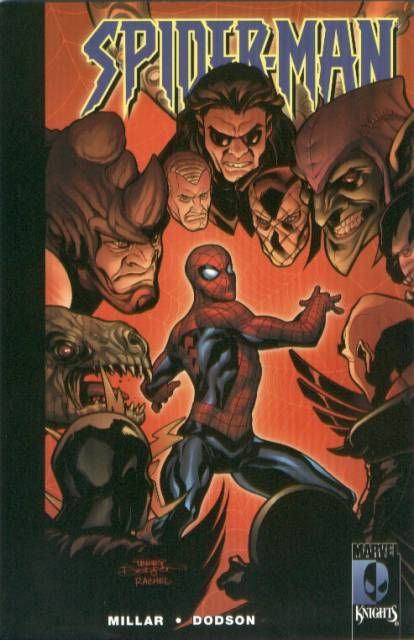 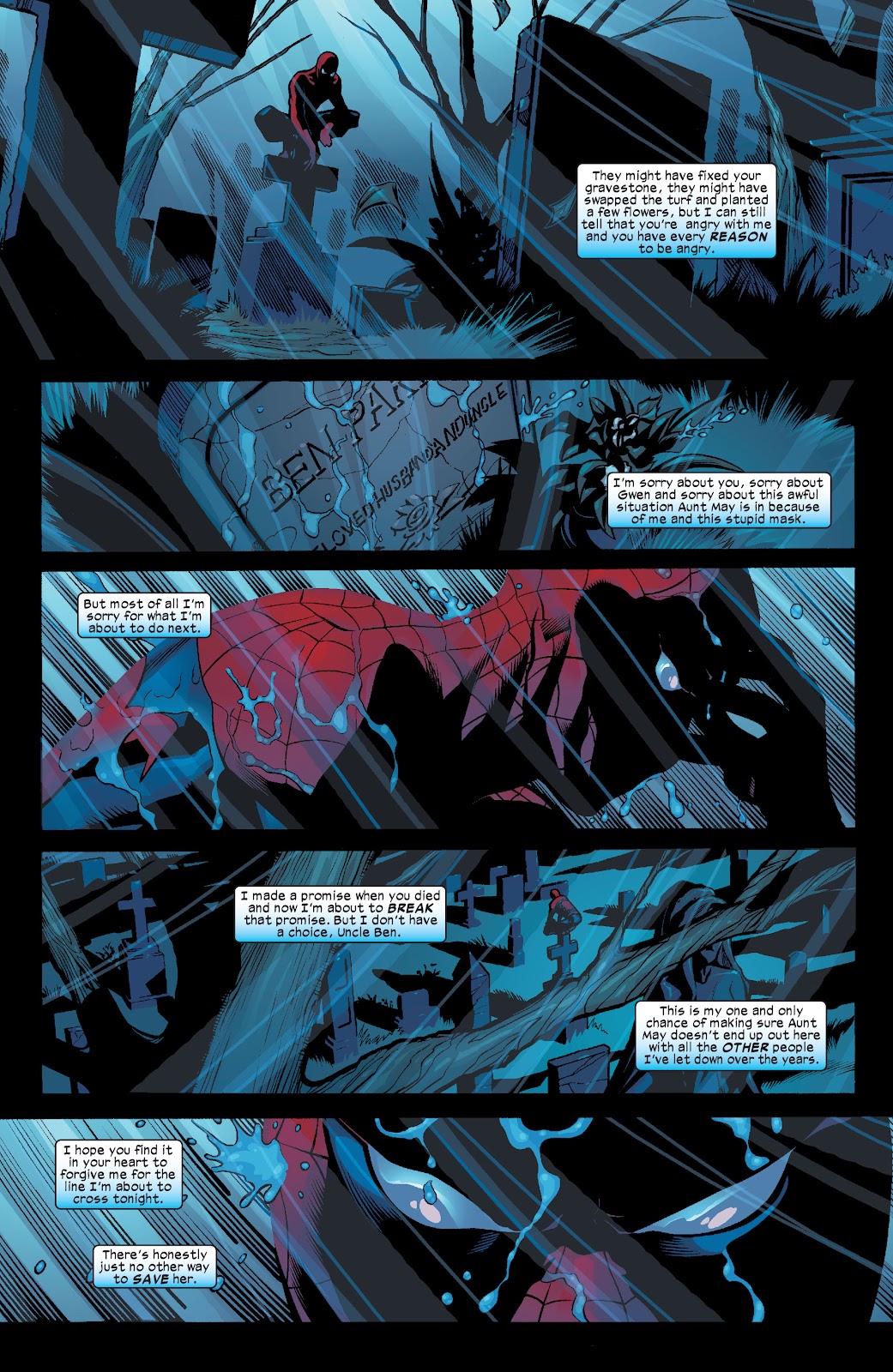 Continuing from Venomous, Mark Millar and Terry Dodson’s twelve chapter Spider-Man saga hurtles to a blistering tension-filled climax in ‘The Last Stand’. The key problem is Norman Osborn sharing his knowledge of Spider-Man’s Peter Parker alias with an enigmatic tormentor who has abducted Aunt May. That enigmatic tormentor is revealed as a b-lister from Spider-Man’s extensive Rogue’s Gallery, but one working under explicit, pre-prepared instructions from Osborn.

He also reveals a vast criminal conspiracy that has governed much of American society since the end of World War II, expending vast amounts of time, money and resources keeping the relatively uncontrollable, incorruptible superhero population occupied and distracted whilst they covertly carry on running the country. Discretion and secrecy are their greatest assets and Osborn is one of them. Moreover, now that he’s made the cardinal error of being caught, the billionaire businessman needs to be sprung from jail before his former colleagues take the usual steps to ensure their continued peace and profitable security.

They’ve already made Otto Octavius into their highly visible, utterly untraceable, plausibly deniable tool. The completely mind-wiped maniac is a human weapon just ready to fire at the helpless Green Goblin, and unless Spider-Man frees his arch-foe immediately, May Parker will finally truly die. Knowing he’s being played and well aware that it might be for the last time, Peter says goodbye to Mary Jane and with Black Cat breaks into Riker’s Island Penitentiary to free the most evil man alive.

Millar makes good use of items previously introduced via the intervention of an unpredictable and uncontrollable wild card. Meantime, Osborn has his own plans, and with Spider-Man occupied he flies off to murder the beloved wife of his ultimate nemesis. A showdown occurs on the same bridge where the Goblin killed Peter’s first love Gwen. Moreover the maniac boasts that May is still alive but hidden in the last place Parker would look with only a half hour of air. What will Spider-Man do.

Buy used copies of the original paperbacks cheaply, pick up the entire story as Spider-Man by Mark Millar: The Ultimate Collection, or pay for twelve digital issues. In any format, though, this compellingly ends a truly epic adventure of everybody’s favourite bug-based hero. 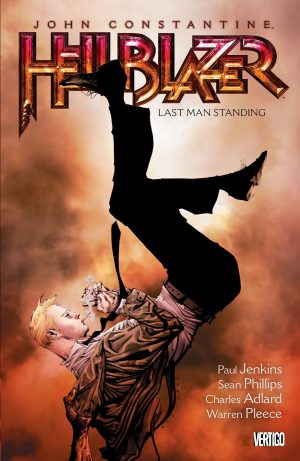