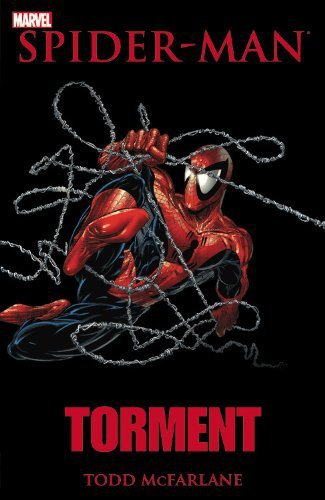 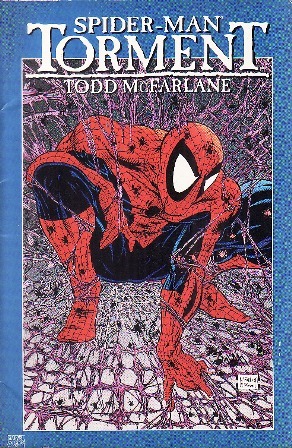 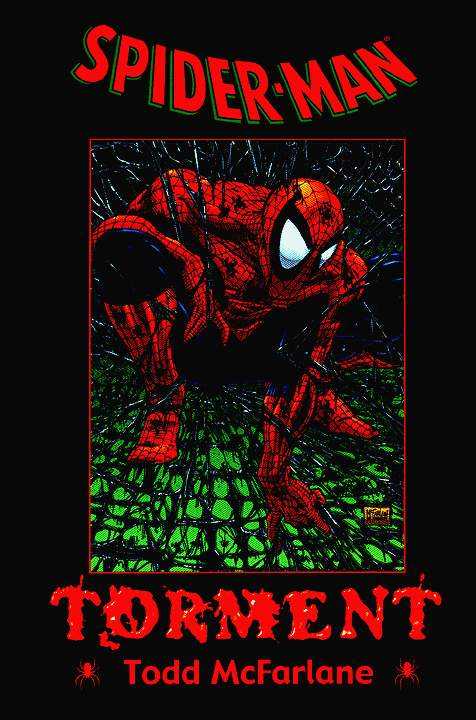 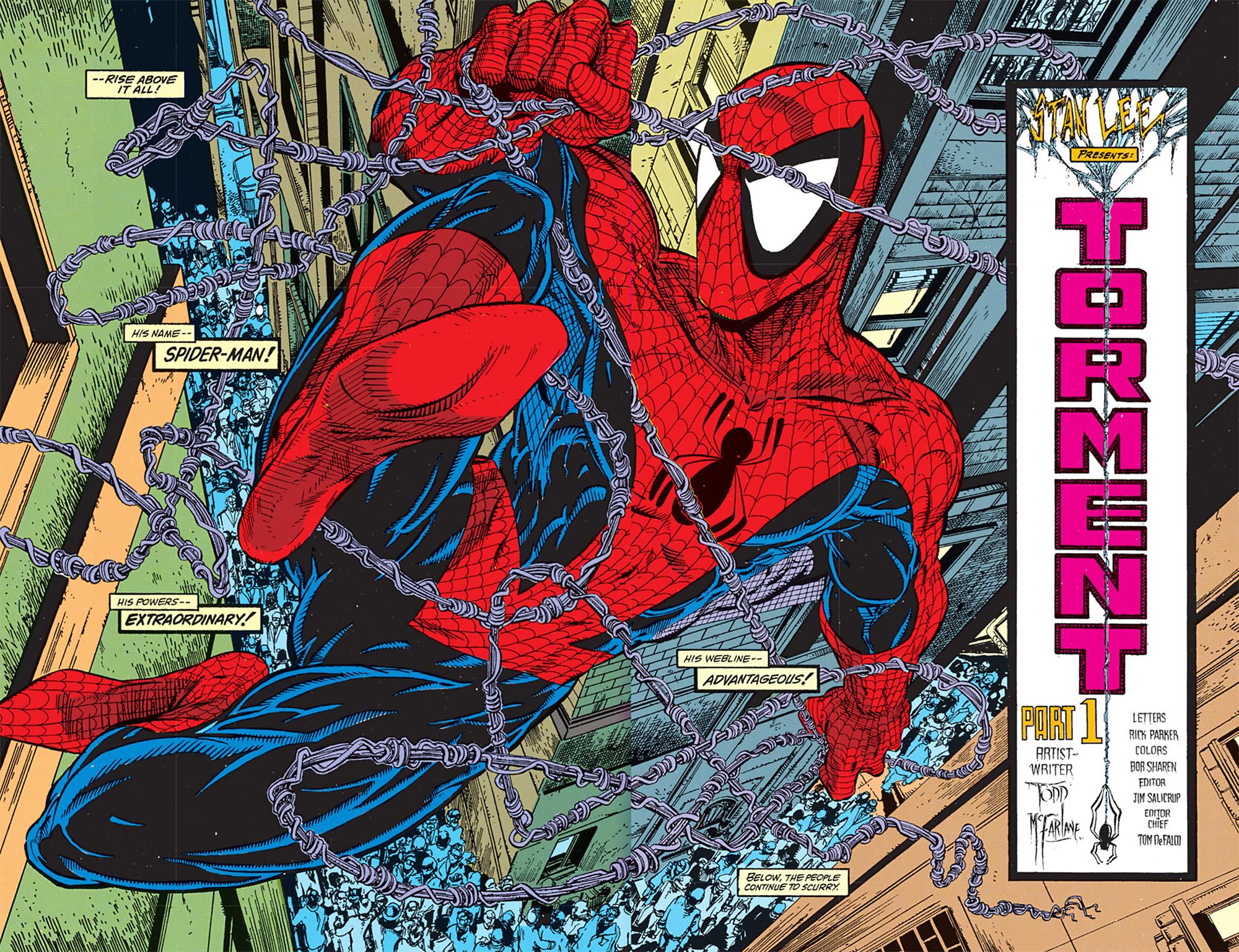 When the material presented in Torment was published as individual comics in 1991 it set off a speculator frenzy and led to circumstances that would irrevocably change the power balance for the creators of mainstream superhero comics. Todd McFarlane had just completed a run drawing other people’s Spider-Man scripts, believed it was his artwork that sold the comics, and that he could write Spider-Man as well as any Tom, David or Peter. When the individual comics sold a million copies, figures unknown in the industry since the 1940s, McFarlane reckoned it was down to him, while Marvel refused to believe he’d sell a million copies of anything that didn’t star Spider-Man. He and several other creators decamped to form Image Comics, proving themselves resolutely right. This is Torment’s legacy. What’s often overlooked when considering its importance in business terms, however, is that it’s not actually very good. No, that’s understating the case. It’s actually extremely poor.

McFarlane does capture the visual essence of Spider-Man, contorting him into impossible poses, so distancing him from humanity, and he developed the tangled look for Spider-Man’s webbing, which is striking. Yet for all his dynamism with a single image, McFarlane’s not an instinctive storyteller, and his pages are a series of panels rather than a sequence that naturally flows.

Perhaps McFarlane was right in his assessment of the writers he’d worked with, and their scripts weren’t special, but neither is his, and his descriptive facility with words to create mood is minimal. He obviously read Walt Simonson’s Thor when younger, and uses a calligraphic motif from that to represent the summoning Spider-Man’s old foe the Lizard hears. He’s reverted to savagery and in murderous mood, and McFarlane extends the wherefores of this over three entire chapters and several page-padding repetitive battles with Spider-Man before a further villain emerges. Their motives are never clarified. They float through the plot as an anomaly, disingenuously justified in the narrative captions, and when Spider-Man fights the Lizard a couple more times, the pages are contrasted with Mary Jane Watson’s night out dancing. Everything wraps up very conveniently without any real answers, and concludes with a strained attempt to justify the Torment title.

This is a generational touchstone, and for those at the right age at the right time it will remain an exciting and visually stimulating work. Everyone else can look back and wonder.

No continuity elements blighted the purity of McFarlane’s Spider-Man, so fans can either move next to Masques or Perceptions. All three are collected in the oversize hardcover Spider-Man by Todd McFarlane Omnibus. 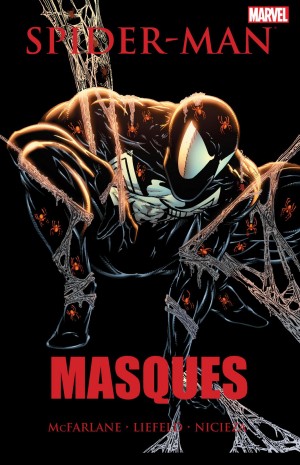 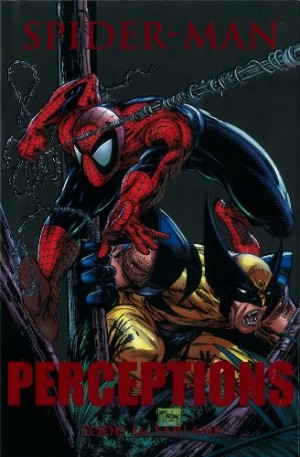 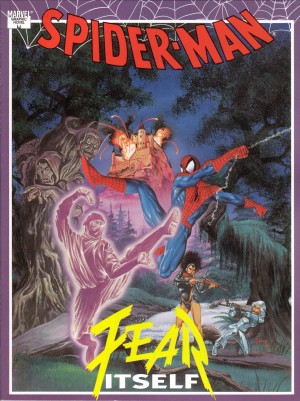