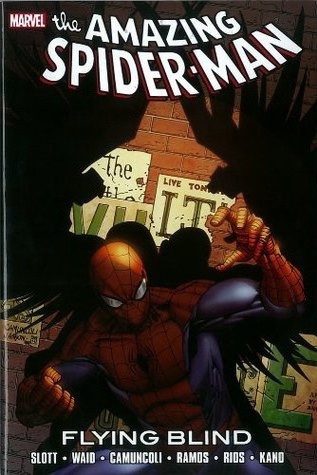 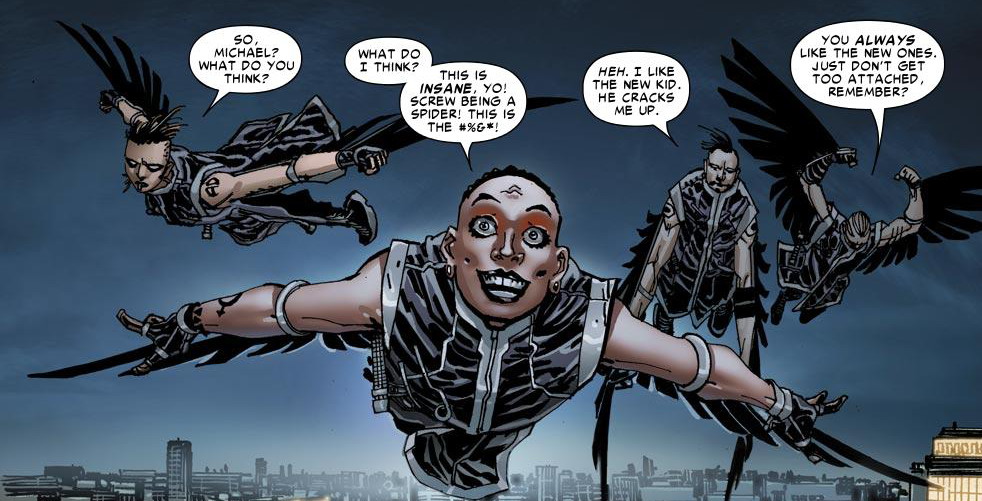 Spider-Island shifted the status quo for both Peter Parker and Spider-Man, and the initial chapters of this following volume pick up on the idea that for many having spider-related abilities was a complete rush. Dan Slott starts with the mystery of how a corpse died, throws in the Kingpin acquiring the means to trump Spider-Man and returns an old and familiar villain in a new and sinister role. Without wanting to give the game away, the transformation makes perfect sense and refits the character for 21st century purpose. Slott would later delve even further for some resolutely unpleasant undertones during the Superior Spider-Man series.

There are also some nice sequences featuring Peter Parker’s girlfriend Carlie Cooper, decent characterisation throughout and Giuseppe Camuncoli’s pencils inked by Klaus Janson provide an appealing look. In fact, all things considered, these two chapters are the ideal sampler for anyone wanting to try this era of Spider-Man. Anyone not convinced by this compressed dose of Slott isn’t going to enjoy the remainder.

It’s followed by a chapter with no Spider-Man as Doctor Octopus and his Sinister Six confront the Intelligensia, a group of villains claiming to be the smartest the world has to offer. Slott and Humberto Ramos supply a contest with several interesting dynamics and readers with a knowledge of where the Spider-Man continuity heads over the following couple years will realise there’s slightly more to it than a sickly Doctor Octopus proving himself.

Mark Waid had been a Spider-Man writer of recent vintage, and the final tale crosses over with the Daredevil title he was then creating. There’s not much continuity between the claustrophobic and gloomy art of Emma Rios and Kano’s focus from distance, but the story’s a lot of fun, even if the Black Cat’s attraction to Daredevil appears odd. There’s a reason for that, but you’ll have to read Daredevil further to discover what it is. Waid also ties up one of the ongoing plots about a Horizon Labs employee not sharing the one for all company attitude. Horizon plays a larger part in the following collection, Trouble on the Horizon.

This is a piecemeal collection, but it’s consistently entertaining, which is surely the brief. It’s also worth noting that the Daredevil crossover is absent from volume two of Big Time: The Ultimate Collection, which contains the remainder. It makes volume three, though, and both chapters are included in Daredevil by Mark Waid volume 1, and Daredevil: Devil at Bay.