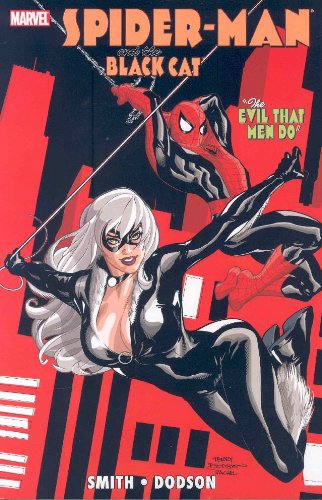 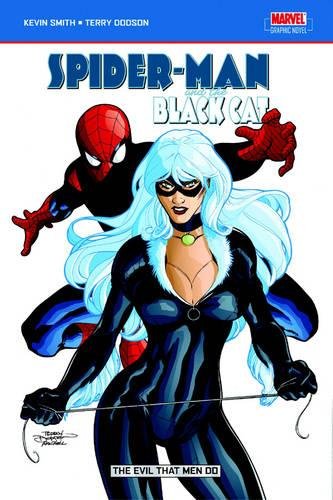 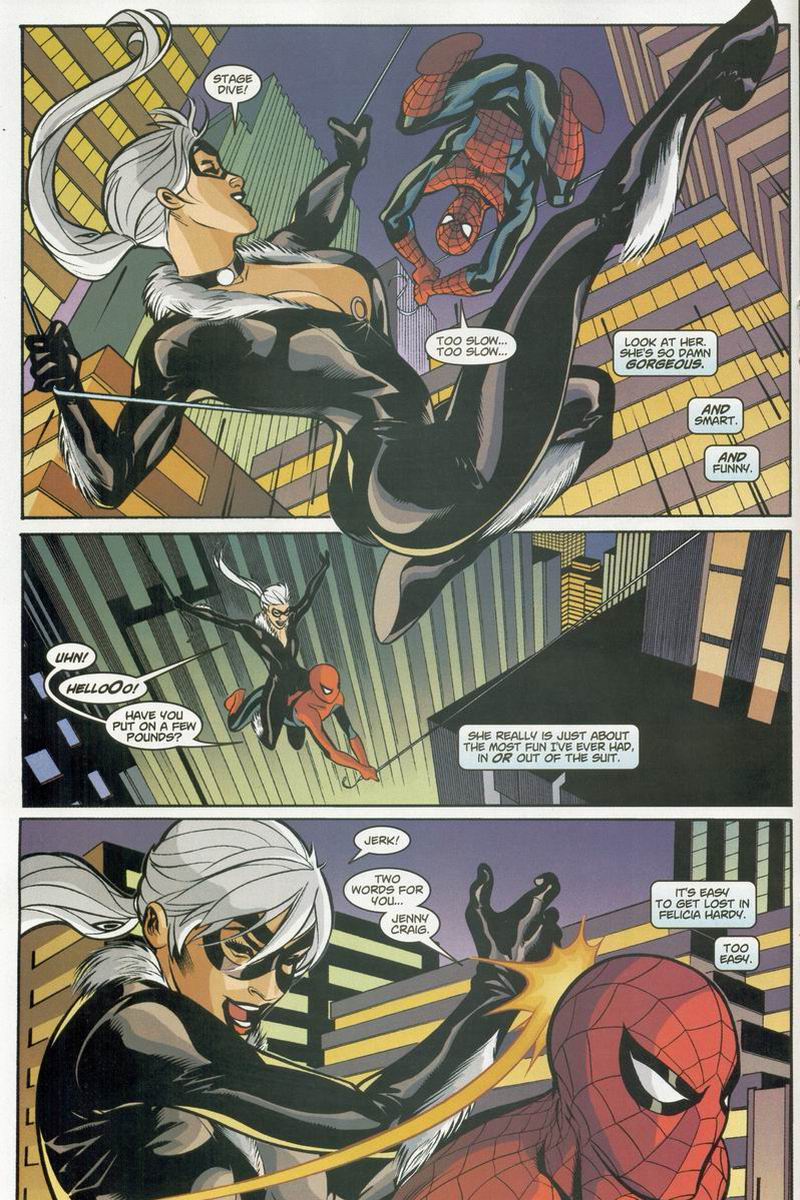 The Evil That Men Do is one strange story. Dark elements are there from an opening page scene of a woman’s corpse tipping out of a commercial garbage bin, but the early chapters could otherwise be a standard piece featuring a wise-cracking Spider-Man and his old girlfriend the Black Cat. She’s given an additional allure via the cheesecake poses supplied by artist Terry Dodson. He may not have been well known at the time, but he arrived fully formed, and anyone who’s enjoyed his art over the years need not be wary of work produced in 2002.

Over the first chapter we see both Spider-Man and the Black Cat independently tracking down clues to secure justice for murdered innocents. Through dialogue and first person captions Kevin Smith covers the essential lightness of both superheroes, and he ensures they spark when together. He reveals the villain of the piece early, along with a neat trick, which is a clever use of what in the Marvel universe is a relatively low level talent. Employ it properly, though, without shouting from the rooftops, and the world could be yours.

For reasons easily located online, when serialised The Evil That Men Do was considerably delayed, and when Dodson returned to complete the story four years later he was an artist with far greater experience under his belt, and the pages have a greater refinement to them. The attractive figures are now supplemented by a better storytelling instinct, and what was good to begin with crosses over into something special.

It’s at that point that Smith also entirely switches the tone, moving into the dark area of sexual assault, which is far removed from the usual subjects of a Spider-Man story. Some might feel combining Spider-Man with sexual assault at all is trivialising the issue, and further discomfort is induced as Smith shovels in other sensitive matters. By the time experiments in Nazi death camps are mentioned the thought occurs that he’s deliberately trying to introduce as many unsuitable subjects as possible, as if it’s all a game. This sits very poorly alongside Spider-Man still quipping away about other things, and with that weight it’s almost incidental that this reads like two different stories fused together. Smith makes good use of other Marvel characters, but motivations introduced at the start are forgotten as ever darker elements manifest, and the complete contrast between the first and second halves results in an extremely disjointed and deliberately provocative story. Those unnecessary elements unhinge an otherwise tight plot, and further dissatisfaction is generated by a hanging ending, eventually resolved in Friendly Neighborhood Spider-Man. Thanks to Dodson, though, it all looks wonderful. 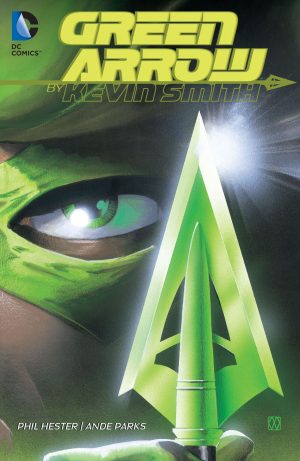 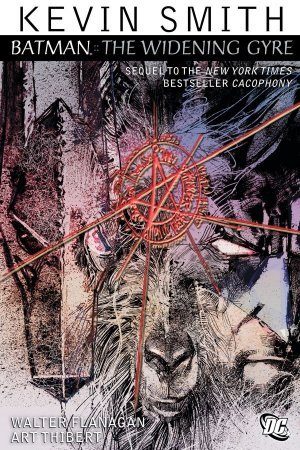