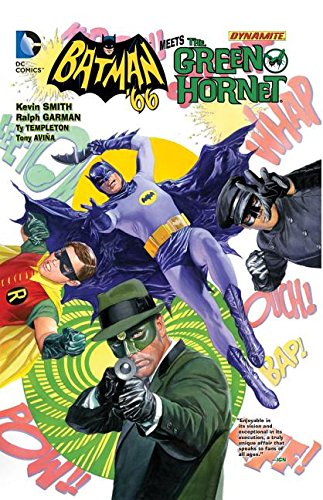 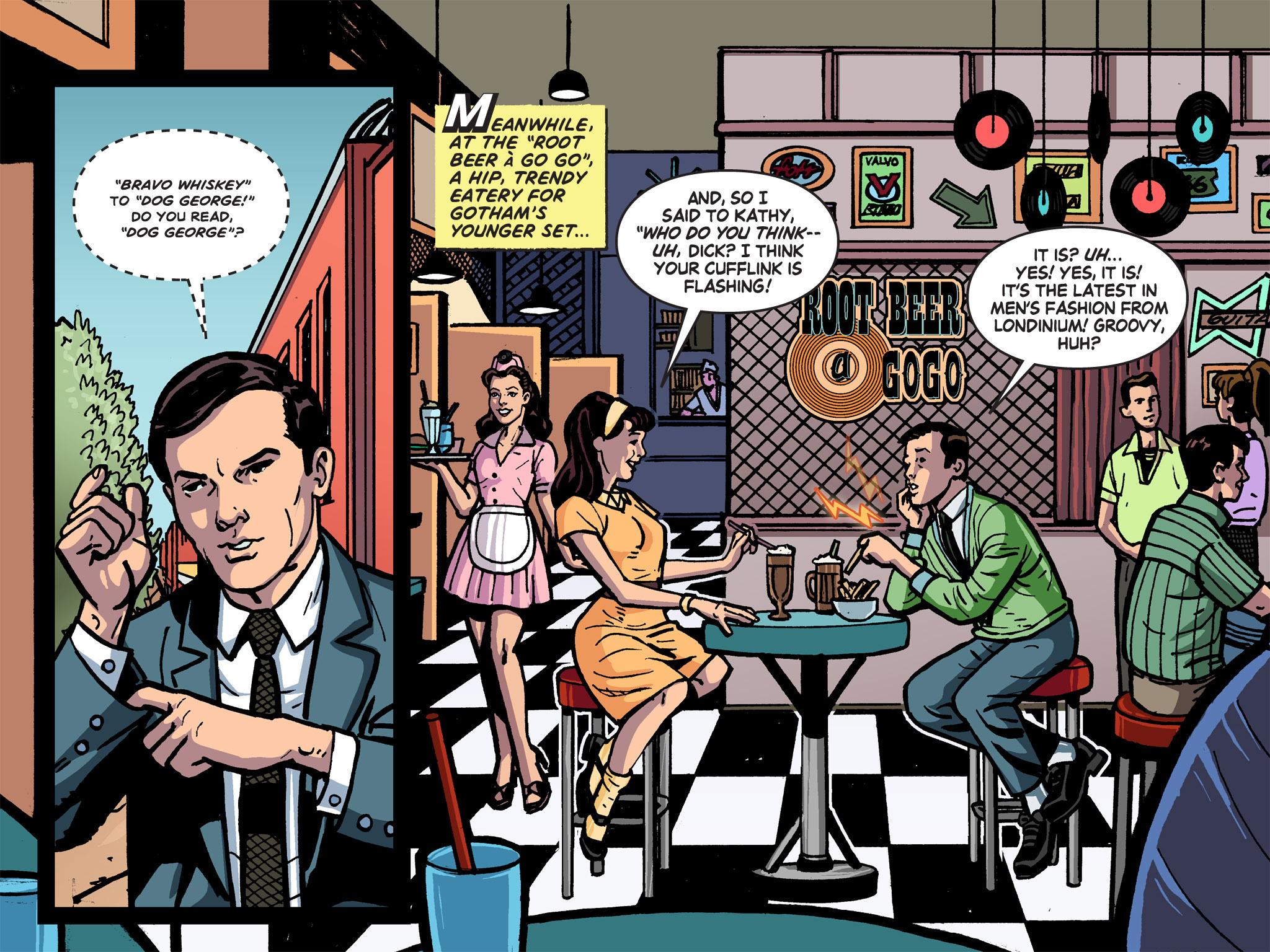 There’s some history to this team up as back in the 1960s when they both had successful TV shows, Batman and Robin did indeed team-up with the Green Hornet and his assistant Kato.

Ty Templeton is consistently under-rated. Whether he’s writing, drawing, or both it’s extremely rare that he has an off day. His storytelling offers crystal clarity, he’s good with a dynamic image and his cast likeness are spot on. Conversely, a comment found online about Kevin Smith labelled him the Orson Welles of comics, starting with the very good Clerks continuation, following with an excellent Daredevil story, and all too often disappointing thereafter. Perhaps this is a project that really enthused Smith, or perhaps co-writer Ralph Garman brings out the best in him, but there are no quality concerns here as they deftly match the ludicrous elements of Batman’s show while enabling the Green Hornet and Kato to maintain their dignity. It’s also worth mentioning that the latter duo are allocated equal space, rather than being sidelined due to a lack of recurring foes.

The crimefighters are united when a shipment of rare fossils is stolen from a train. It initiates the fun, which continually escalates thereafter. So much is carried out to the highest standards. The pomposity of the dialogue is spot-on with such gems as “In the name of the board of the directors of the Gotham City Museum I demand that you and your men unhand those crates” or “Has the prince of paste doomed the dynamic duo? Will the master of mucilage squish the Green Hornet and Kato like bugs?” Not only are the silly voiceover questions brilliantly composed, but the chapter endings they accompany are tightly constructed to provide a preposterous escape the following episode. So confident are the writers that they even include a supplemental trap mid-episode near the end, and it’s great. This is in addition to the full range of nonsense accessories such as Bat-Scissors, if you please.

It’s difficult to settle on just what Templeton’s best quality is. Is it his method of giving an exact rendition of Cesar Romero’s notable facial reactions as the Joker without them ever seeming posed? Is is the superb panel to panel to panel continuity? Perhaps it’s the way he’s designed his illustrations to work well printed on the page, but to have an additional animated quality when the digital version is read on DC’s website. This is especially notable with the athleticism involved when Robin and Kato fight each other. Whatever it is, Batman ‘66 Meets the Green Hornet looks terrific in any format.

This entire book is like of compilation of Batman ‘66’s greatest hits. Maybe restricting the number of villains prevents that entirely, but Smith and Garman reconfigure the obscure Colonel Gumm beautifully, and their version of the Joker is note perfect. We have the traps, walking up the side of buildings, and the vehicles, yet the story retains a capacity to surprise. It’s hilarious and superbly entertaining. 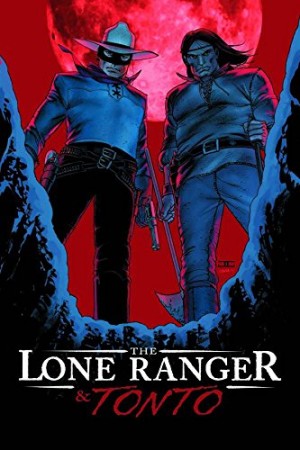