Snotgirl Vol. 3: Is This Real Life? 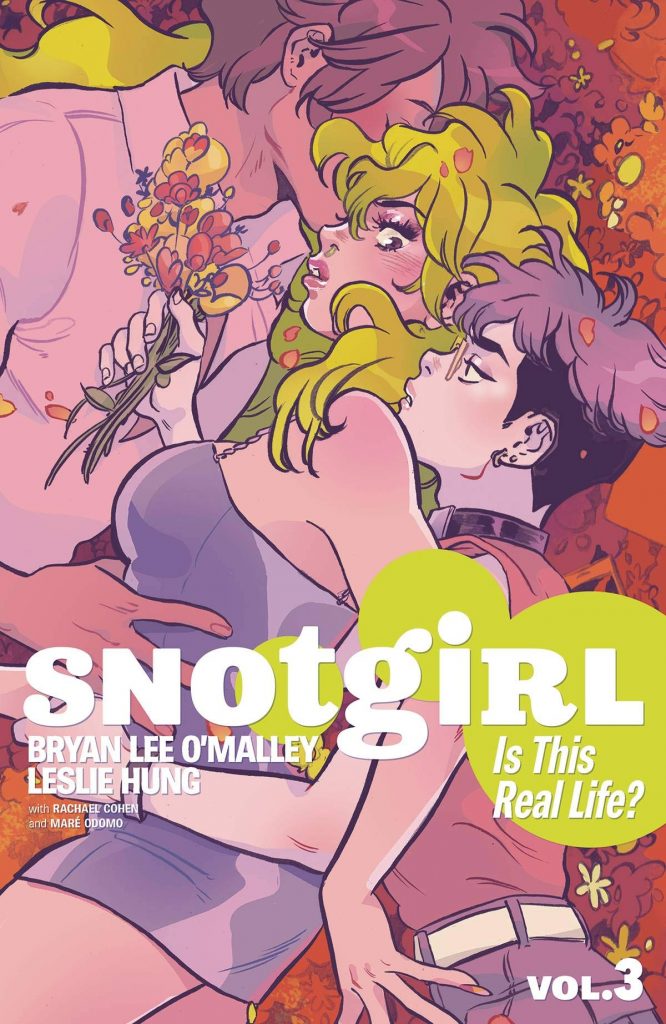 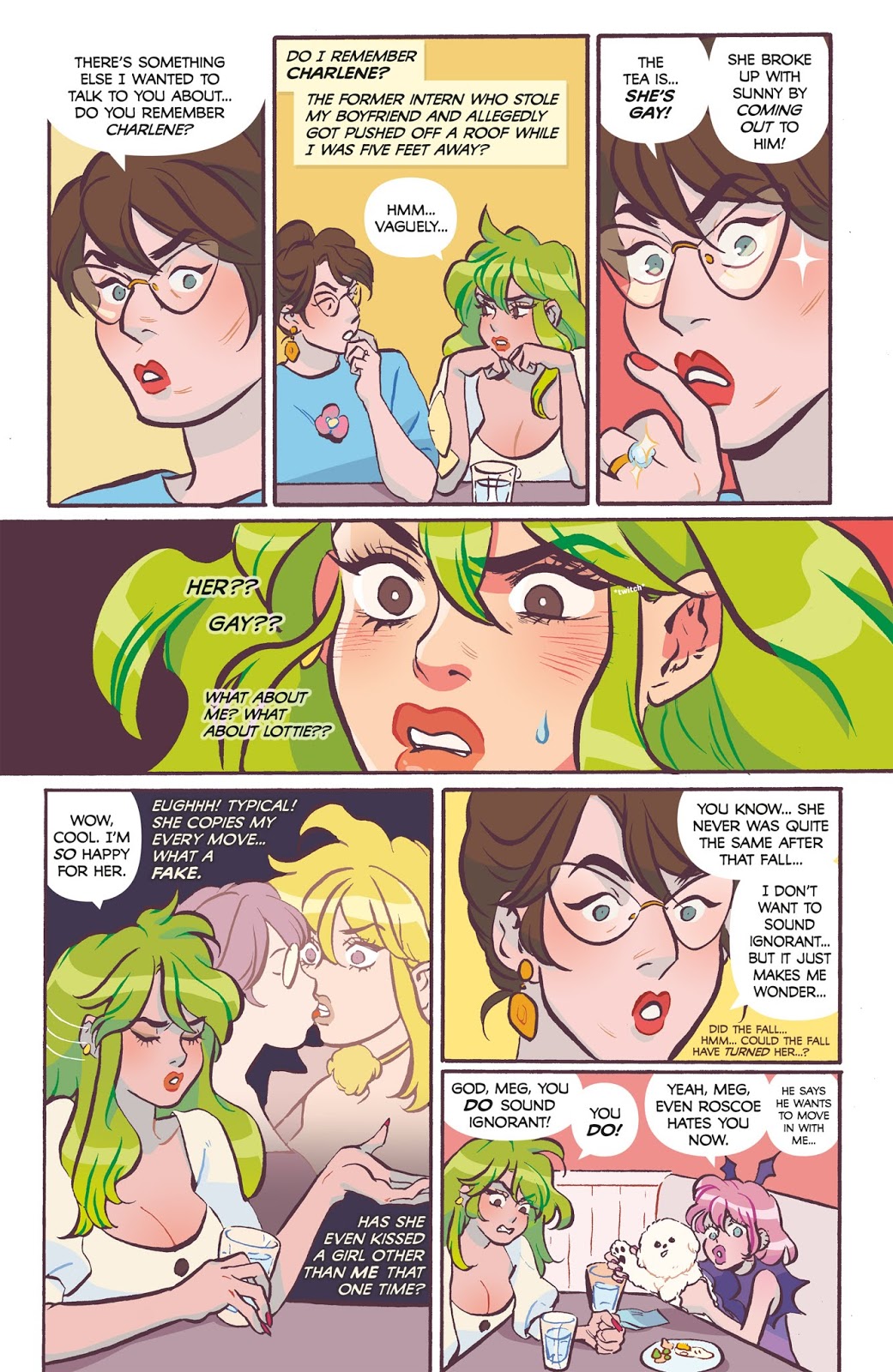 It’s a rare story where almost every main character is self-obsessed, entitled and hateful, but Bryan Lee O’ Malley and Leslie Hung pull that off so stylishly with Snotgirl. Lottie Pearson is a superficial blogger projecting a conceited and judgemental personality to bolster her own self-esteem, although as we see, offline that sort of behaviour results in being barred. The sample art of her meeting with her two buddies as the Haters Club for a bitching session about sums up her vapid life. However, the key to Snotgirl being so good is that O’Malley presents matters very naturalistically, letting the characters comment on each other, but leaving out an over-arching narrative voice. It’s also a way of emphasising the awkward moments, extracting every possible moment of tension from them. There is a back story of people being murdered, and a mystery to be uncovered, but that’s all secondary, in fact hardly the point at all.

Until this point it might have been assumed Lottie being referred to as Snotgirl was due to her green hair, but as everyone’s life begins to fall to pieces, we’re given an actual reason. It’s very funny, as is so much else, because no matter how people try to keep it at a distance, real life eventually intrudes into fantasy bubbles. It began in California Screaming, and the slight cracks become a torrent here.

Hung’s art has been pencil perfect all the way through, the posed characters and expressions reflecting the posed personalities, and the deliberately contrasted realities thoughtful. It’s the manga approach of concentrating primarily on figures, but with some depth to them.

While everything here is fun, the ending comes out of the blue like a steam train, and seems bolted on rather than something naturally developing from events. The mystery of Caroline is the side dish instead of the main course, but as it’s been used as a tease for so long readers who’ve followed the series from the start to this final volume deserve better than what’s given. It’s vague, not definitive, and so pointless. Before then, though, the final chapter has been a delight, so the decision for any prospective reader to make is whether they want answers or just more top observational comedy about fractured people. 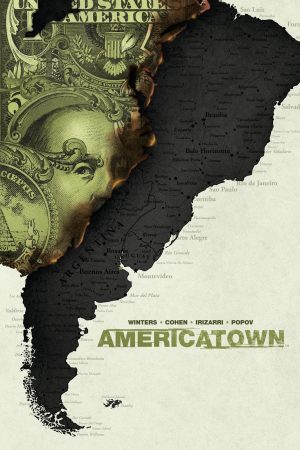 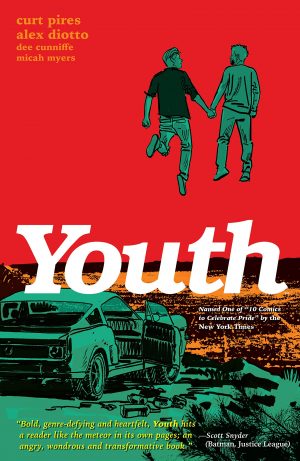