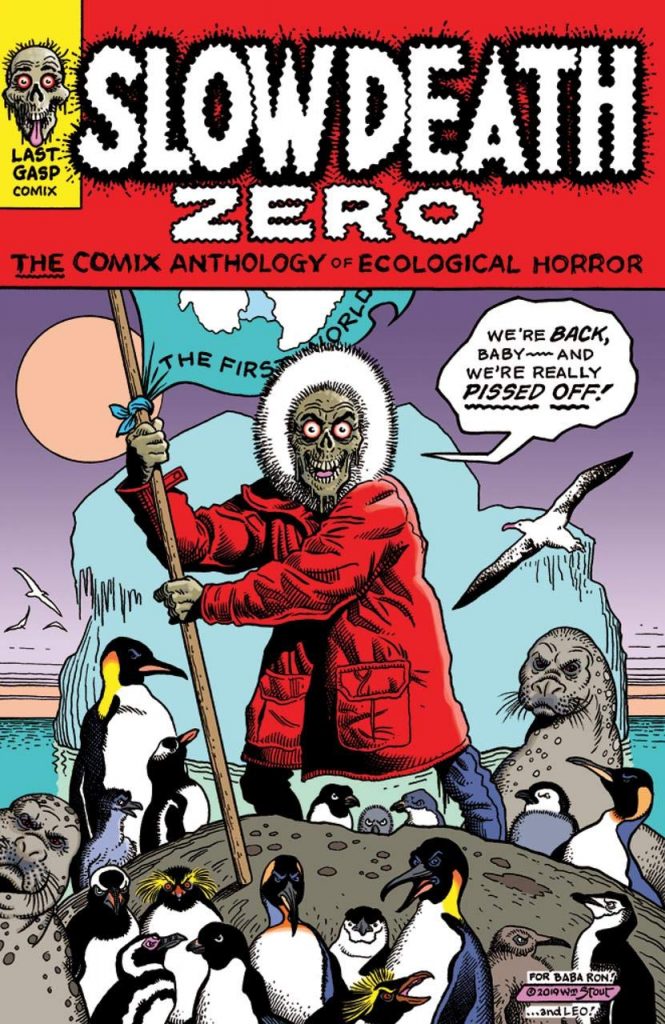 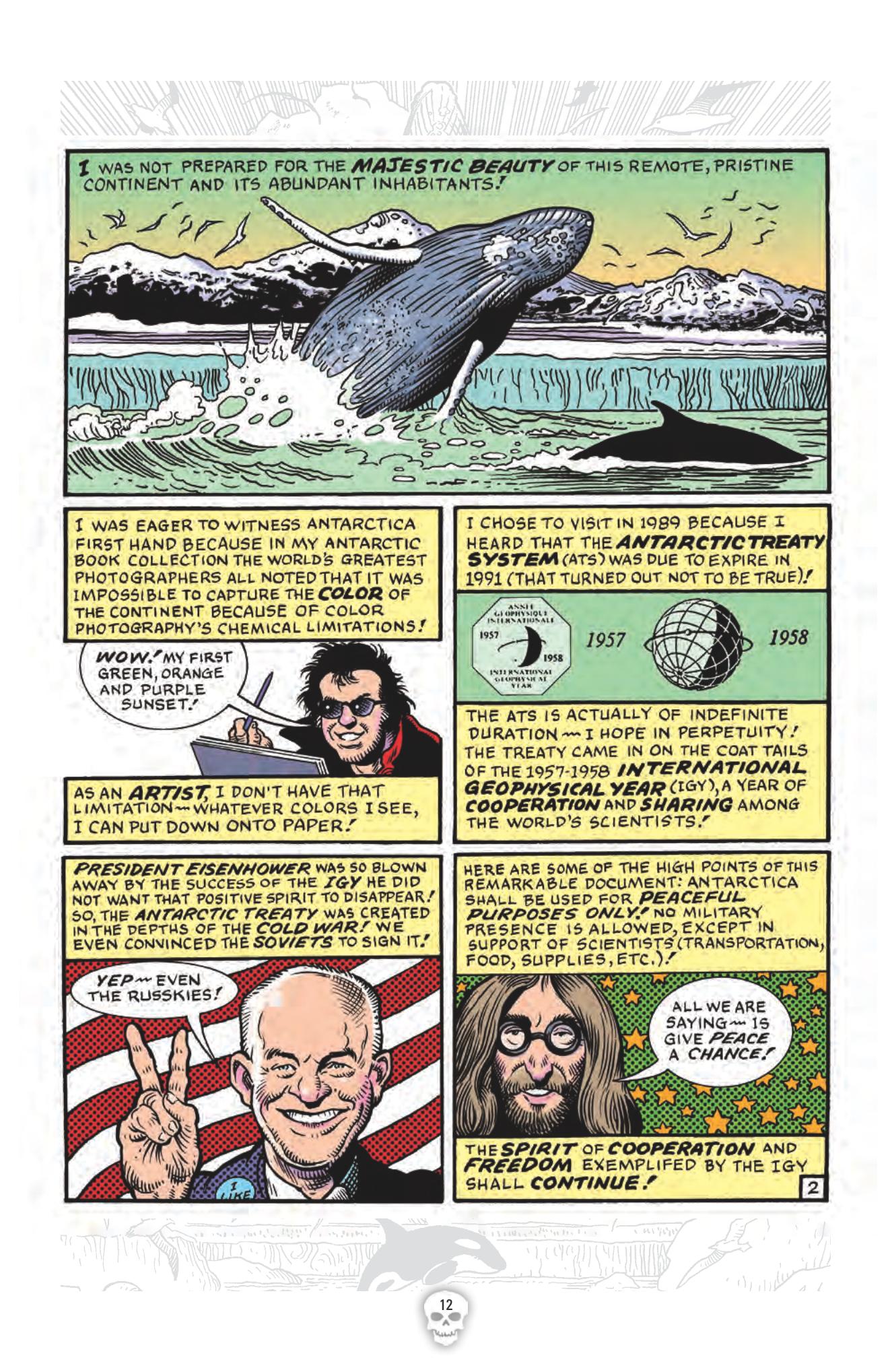 Greta Thunberg isn’t the first to demand that world governments do something about climate change. Severn Cullis-Suzuki was twelve when she travelled to the Rio climate change conference in 1992, actress Jane Fonda has been leading rallies and getting arrested for years while Leo DiCaprio set up a charity to address it in 1998. Others have been doing it since the early days of the movement in 1965. The underground comix scene was instrumental in those early days, publisher Last Gasp producing the anthology Slow Death to coincide with the very first Earth Day in 1970, giving creators a medium in which to voice their concerns and anger.

That first issue featured contributions from Robert Crumb, Gilbert Shelton and Dave Sheridan. Over eleven issues and the course of 22 years it would feature many other comics alumni like Bryan Talbot, Alan Moore, Richard Corben and Wally Wood. With the Covid-19 pandemic illustrating again how humans have the remarkable ability to stuff things up, it seems fitting that Slow Death make it’s angry finger-wagging return. This 50th anniversary commemorative book is titled Slow Death Zero: The Comix Anthology of Ecological Horror.

Edited by Last Gasp founder Ron Turner and Jon B. Cooke, Slow Death Zero features material from original creators Crumb, Talbot, the late Corben and Greg Irons as well as the likes of Rick Veitch, Peter Bagge and Hunt Emerson. The anthology has always used horror to make its point, ostensibly pioneering Eco-horror, though each artist used different sub-genres and their own unique style. That ethos remains in an impressive array of talent from thirty creators. Megan Jeffrey uses some fun bright illustration to ponder some seriously dark thoughts in ‘Dear Diary’. John Lucas by contrast renders his ‘Hog Heaven’ in excellent black and white, a sombre reminder that the poor are often the victims of greedy corporations and governments.

There’s everything for the horror connoisseur: creature horror (‘The Collector’), comedic satire (‘Let’s Talk about the Weather’), body horror (‘Terminal Colony’), dystopian Sci-Fi (Talbot’s ‘Memento’) or old school savage and creepy (Corben’s art on ‘Garbage Man’). For originality and 21st Century relevance Rick Veitch’s scathing commentary on big businesses and our obsession with technology in ‘Tiny Dancer’ is both well drawn and told.

Cynical, disappointed, despairing and plain pissed off best describes the overall tone but there are exceptions. William Stout’s ‘Antarctica!’ (sample art) is enlightening on how the frozen continent is proof that governments can work in the best interests of mankind, tempered with a sobering warning. The stand-out for its beautiful illustration yet no holds barred reportage is M. Yafa’s and artist Kelllie Strom’s ‘A Garden in Ghouta’. Moving and tragic, the horror comes from human atrocity as they recount the true experiences of survivors from Assad’s chemical attacks on the city of Ghouta in Syria.

The artistic quality in Slow Death Zero is consistently high, though won’t appeal to everyone while still providing something for every taste. It’s like an End Times preacher who only sees the worst in humanity, but can’t offer the hopeful alternative. In that respect the message is very ‘Turn or Literally Burn in Greenhouse Gases and stew in pollution while we cannibalise each other’. You can’t blame them. The year 2020 produced plenty to be annoyed about so this isn’t cheerful stuff.

With the underground comix style finding relevance again in a new era, will there more Slow Death? With all the crazy stuff going on in the world, you can likely count on it. 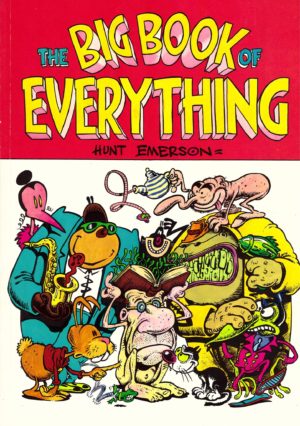