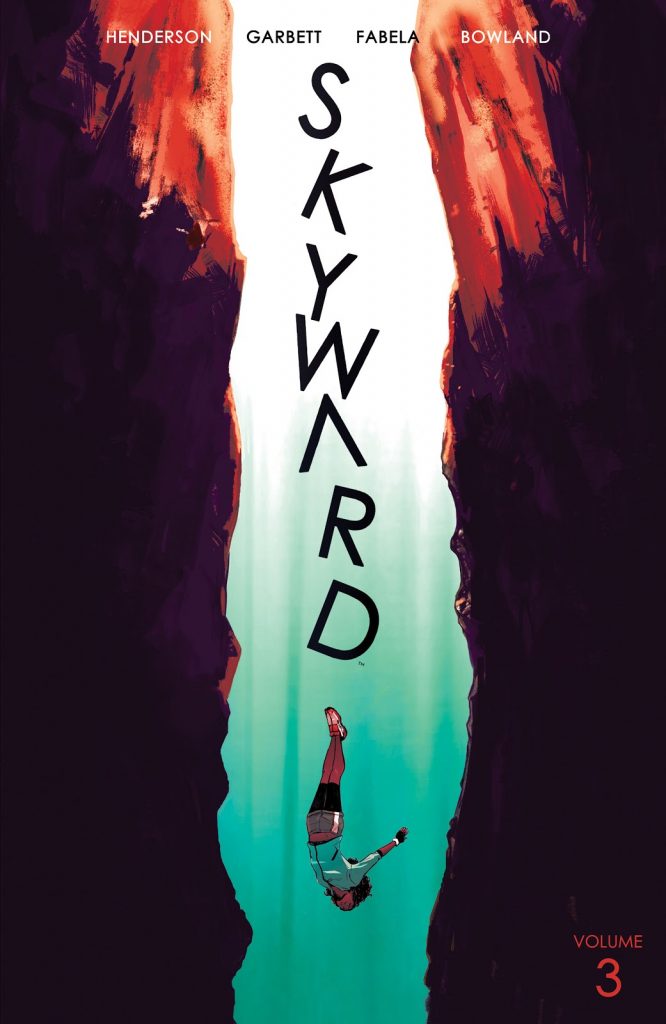 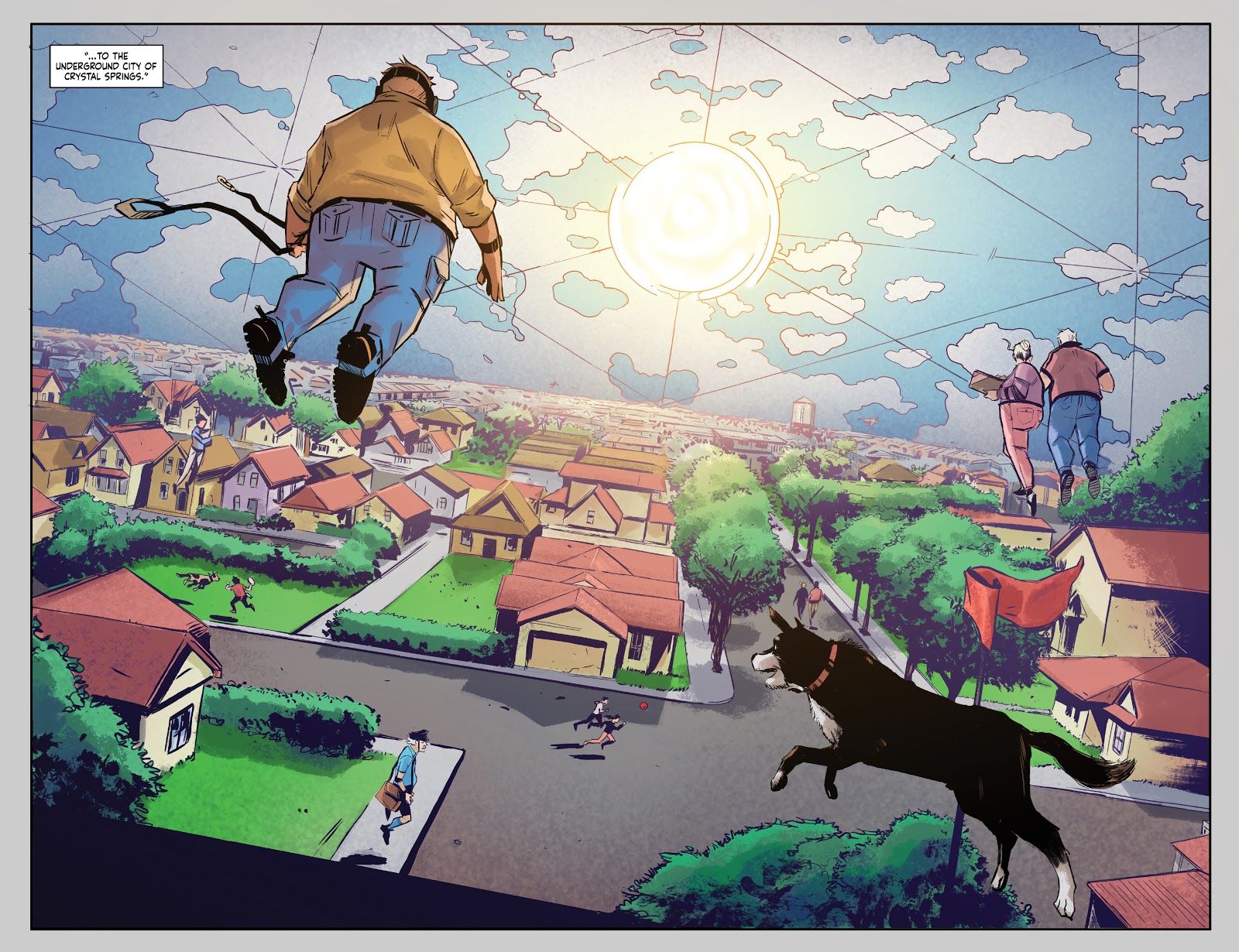 Here There Be Dragonflies ended with Willa Fowler having deciphered most of her father Nate’s journals, he being largely responsible for the technology that negated gravity worldwide. She’s heading for Kansas to fix that, while her friend Edison has the unenviable task of persuading Chicago that a giant swarm of bugs is heading for the city.

When introduced, those giant bugs seemed like a wild swerve from the original plot, but Joe Henderson supplied a vaguely plausible explanation, and besides, as drawn by Lee Garbett, they looked great. However, it was indicative of a tendency to throw in wild elements that may look great and surprise, but that don’t hold up to logical thought. Plenty of examples are found in Fix the World. It reads well enough as engaging science fiction adventure, but when attached to what’s come before, a lot of questions occur that are never adequately answered. In the first chapter alone in a world where gravity means everyone floats, the series villain suddenly manifests in Kansas without having been seen by Willa, an underground city is introduced, and so is someone who might have thought to check out more thoroughly whether Nate Fowler was alive. The reason given for them not doing so is weak. Beyond that, anyone who’d conceived and overseen the construction of a massive underground city would surely have mentioned that to their child in twenty years, yet Nate apparently didn’t to Willa, so it comes as a complete surprise, because it’s convenient that way. We’re also supposed to believe Nate never thought it worth checking that city out. It’s also convenient that when Willa is attached to a jet pack she crashes it in exactly the place she needs to be. Remember, this is all just in the opening chapter, and it shreds any credibility that Skyward had.

Garbett draws the remainder well enough, but once the opening chapter has conditioned any reader to look for plot holes, more are duly found, and by the time the penultimate chapter arrives even Garbett has lost interest. What should look spectacular is drawn well enough to avoid accusations of going through the motions, but it’s hardly memorable either.

What eventually impresses about Fix the World is the positivity. We learn early that the world can’t be fixed, and by the final chapter the emphasis has changed from finding solutions to accepting the way things are and working with that. Completely unintentionally, in 2020 it’s a message that holds some resonance.

In 2021 all three volumes of Skyward are due to be collected in a single hardcover book. Perhaps they’ll make more sense that way.