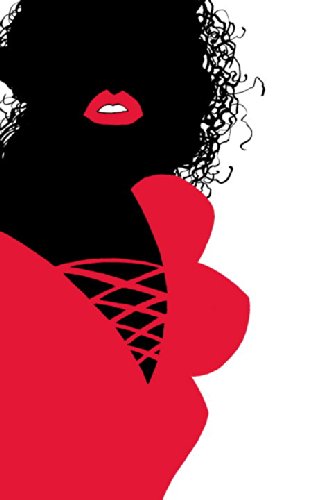 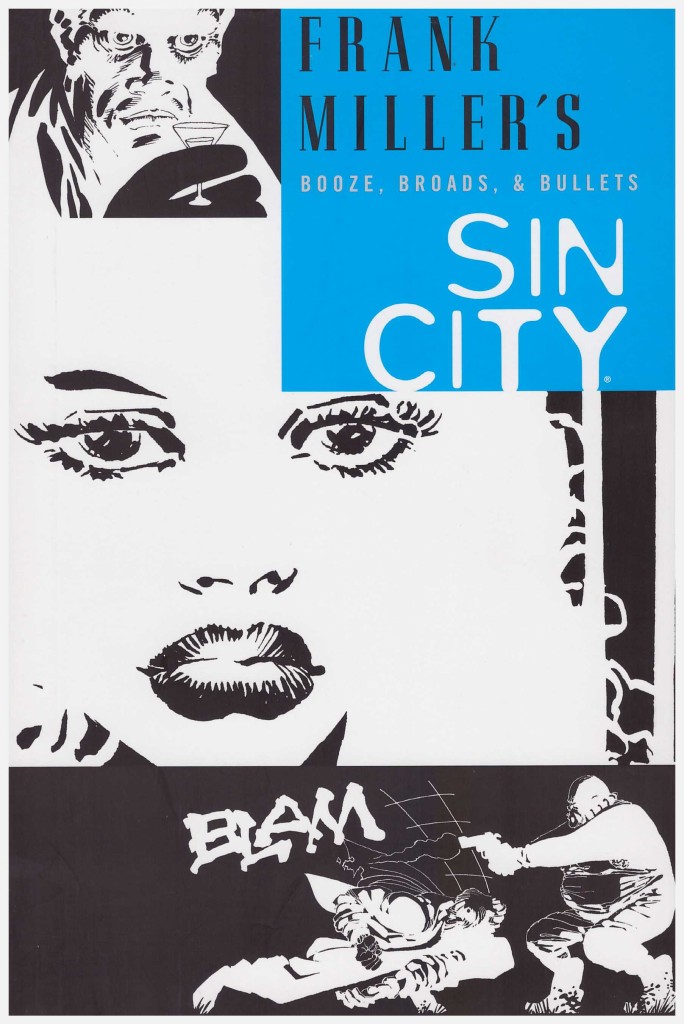 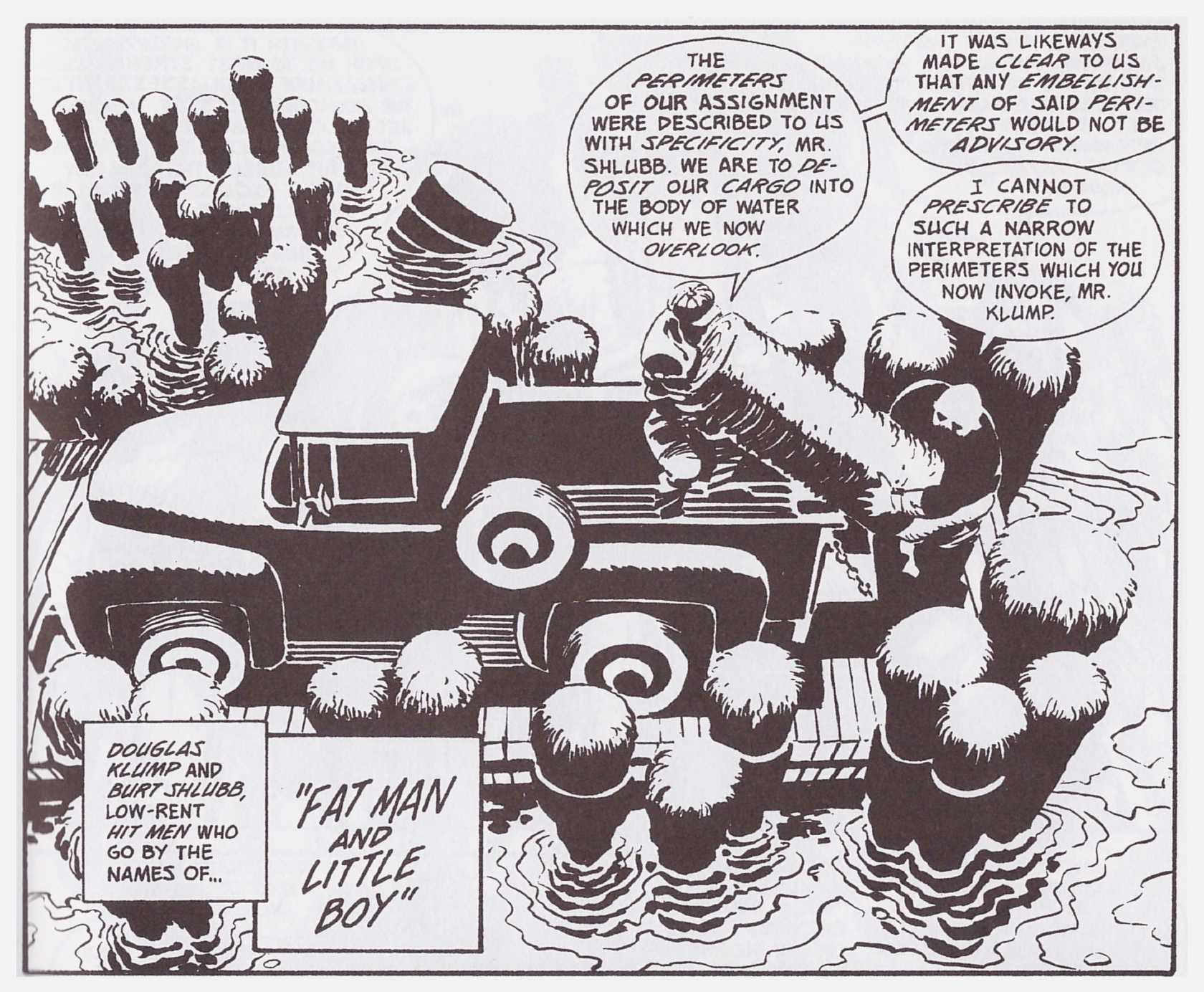 In contrast to the remaining Sin City books, Booze, Broads & Bullets (in strict alphabetical order), is a collection of short pieces previously printed in anthologies or as one-shots. Collectively they’re quite the sordid bunch presenting an excessively barren worldview, but given their brief duration Frank Miller is far more experimental with his art and storytelling.

The most extreme among them is an old man of few words mulling over how he exterminated people during World War II. He’s now reduced to a single room in which his toilet is beside his bed and he’s eating dog food. Some might consider that punishment enough… A story featuring Marv from The Hard Goodbye is entirely in full page panels, and with, one exception, dialogue free. It was produced before That Yellow Bastard, but that story drew from it. Marv is also the protagonist of the opener, ‘Just Another Saturday Night’, in which we discover what he was doing during a pivotal scene in That Yellow Bastard. It opens the book, and is the best story here, with a richness lacking in all but the closing presentation.

Miller repeats the theme used in That Yellow Bastard of varying his starkly contrasted black and white artwork with a single colour: blue, pink and, naturally enough, red for that closing story, titled ‘The Babe Wore Red’. That won the 1995 Eisner Award as the best short story of the previous year and is the densest tale here. Dwight has another encounter with Klump and Schlubb, the pair of peculiarly verbose assassins seen before in the series, and earlier in the book. Here they’re silent. The blue is to introduce a new character, Delia, seen over three tales here, and the pink features in a regular theme of Miller’s, the ability of women to drive men obsessed with them to extremes.

There’s some diverting material here, including the sequence that would open the Sin City film, titled ‘The Customer is Always Right’, but as a collection it’s incomparably bleak, and probably not anything you’ll want to read in one sitting. It also reinforces concerns about the way women are portrayed in Sin City, which is pretty poorly overall. Here they’re prostitutes, killers, manipulators and victims. There’s not a positive, non-fantasy representation among the nine adult women featured in the book.