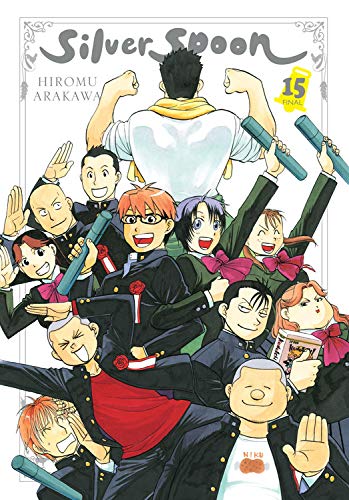 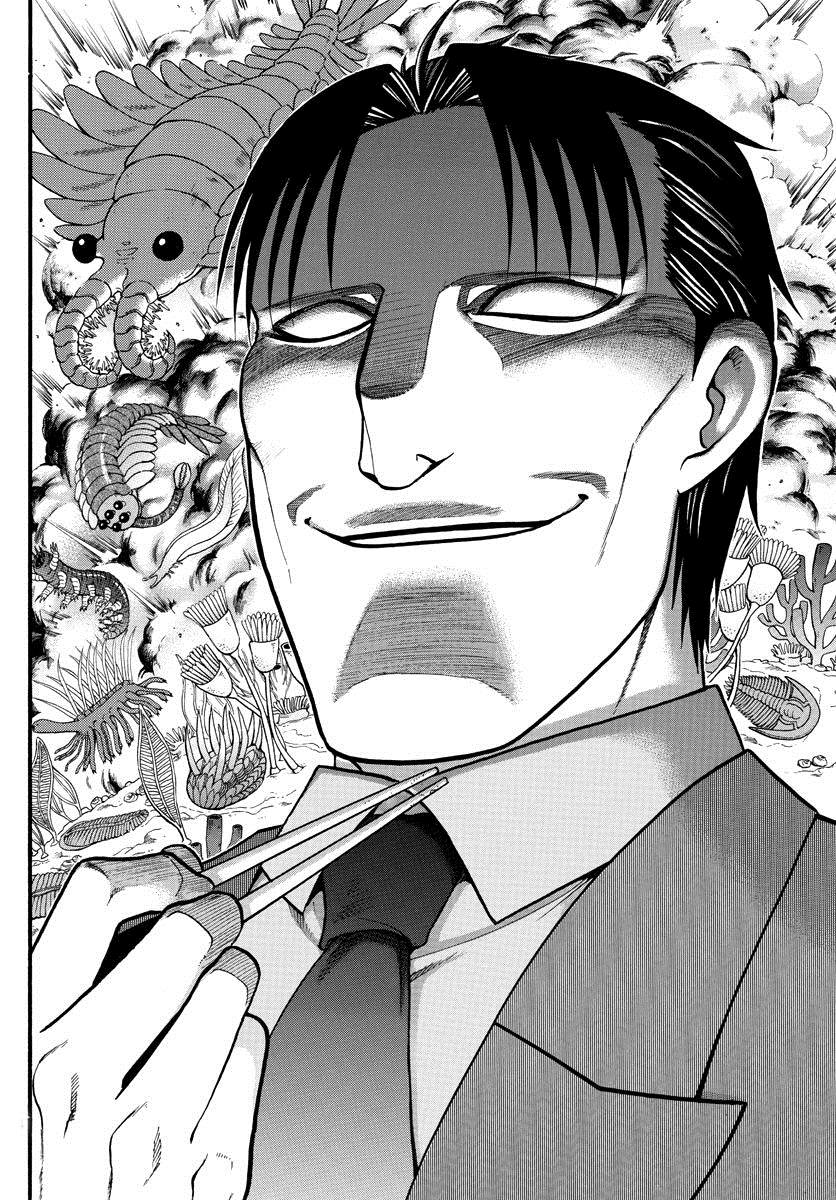 With so much settled in Silver Spoon 14 what can Hiromu Arakawa have left for this final volume? Well, there’s a big surprise in the opening chapter, which is the book’s strongest, Yuugo finally being able to confront something he’s needed to confront for some while. The result leaves Yuugo’s business looking surer, but a condition is his getting into college, which proves to be the focus for much of the volume. It’s strange that after being so assured for so long, Silver Spoon doesn’t exactly fall at the final hurdle, but it certainly falters considerably.

Yuugo has always been a diligent learner, and puts a lot of effort into ensuring he’s prepared for the entrance exam he’s going to have to take. That’s all well and good, but not necessarily where the readers are going to want the focus to be. Crowd-pleasing isn’t always the correct creative choice, but this is another case of Arakawa being true to her characters at the cost of dramatic satisfaction, and the frustration is that she’s not afraid to let that lapse on occasion. The sample art is of Yuugo’s father in unknown territory: smiling. Actually, the art surprises on a number of occasions. There’s a half page battle of the titans as Hakachi senior squares off against the equally forbidding Mikage senior, some glorious crowd scenes, a great sequence when Yuugo gets his exam results, and some lovely scenery.

All that isn’t enough when the narrative has gone so far off course. The final Four Seasons sequence has compressed time to an incredible degree compared with the earlier volumes. There was a three year gap between the publication of Silver Spoon 14 and this volume, almost unheard of in Japan, and these final chapters read as if Arakawa wants to move on and bring Silver Spoon to a close as quickly as she can. The ending regarding Yuugo’s business will certainly surprise almost everyone, and it’s a great ending for Ichirou, but not for Yuugo. Aki? We see her in the second best chapter, a nice interlude at the market, but after the declarations finally reached in the previous volume, considerably more should have been expected. She’s almost a background character.

The final few pages recapping Yuugo’s growth are rather sweet, but not at the cost of so much left hanging. Arakawa is nothing if not professional, so everything is drawn with the calm solidity we’ve seen throughout, but too much else is lacking. What a shame. Don’t let a slight dip at the end put you off what’s been an exuberant and joyful series overall.