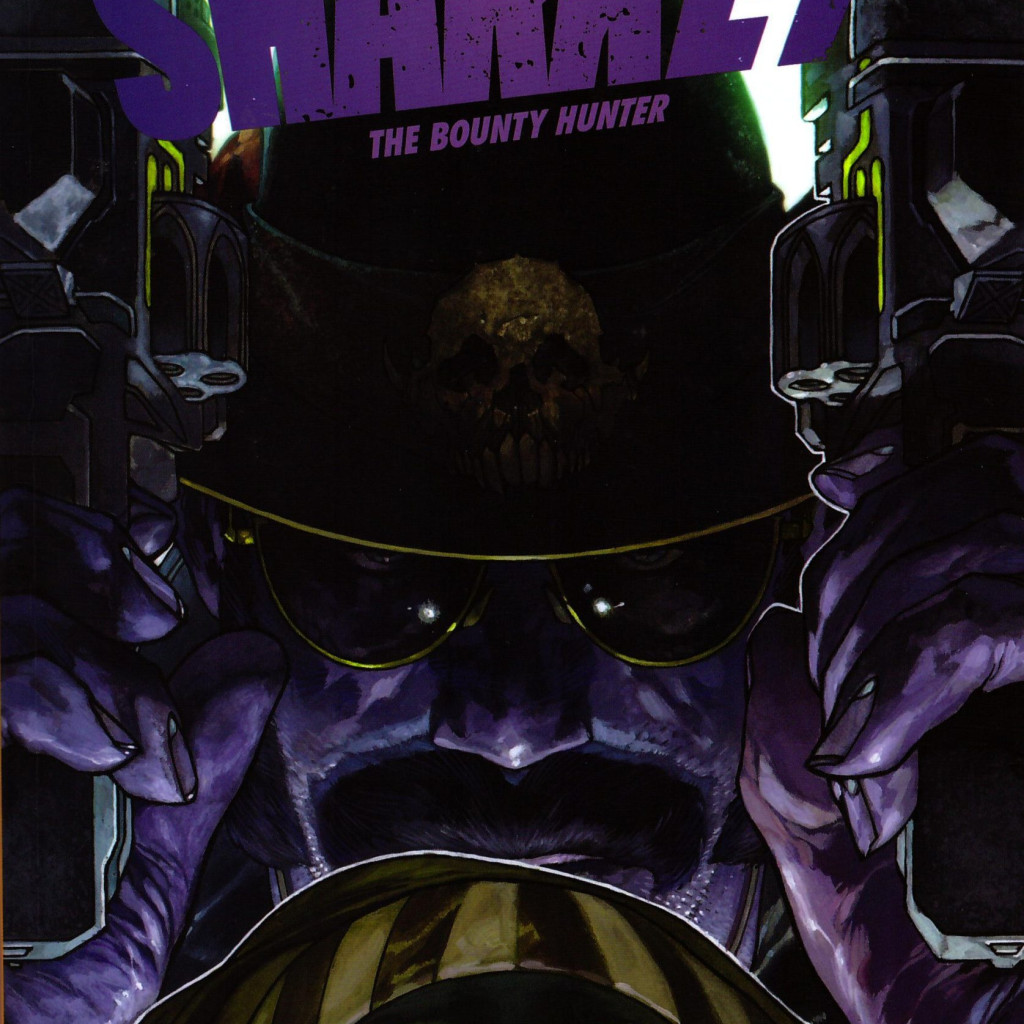 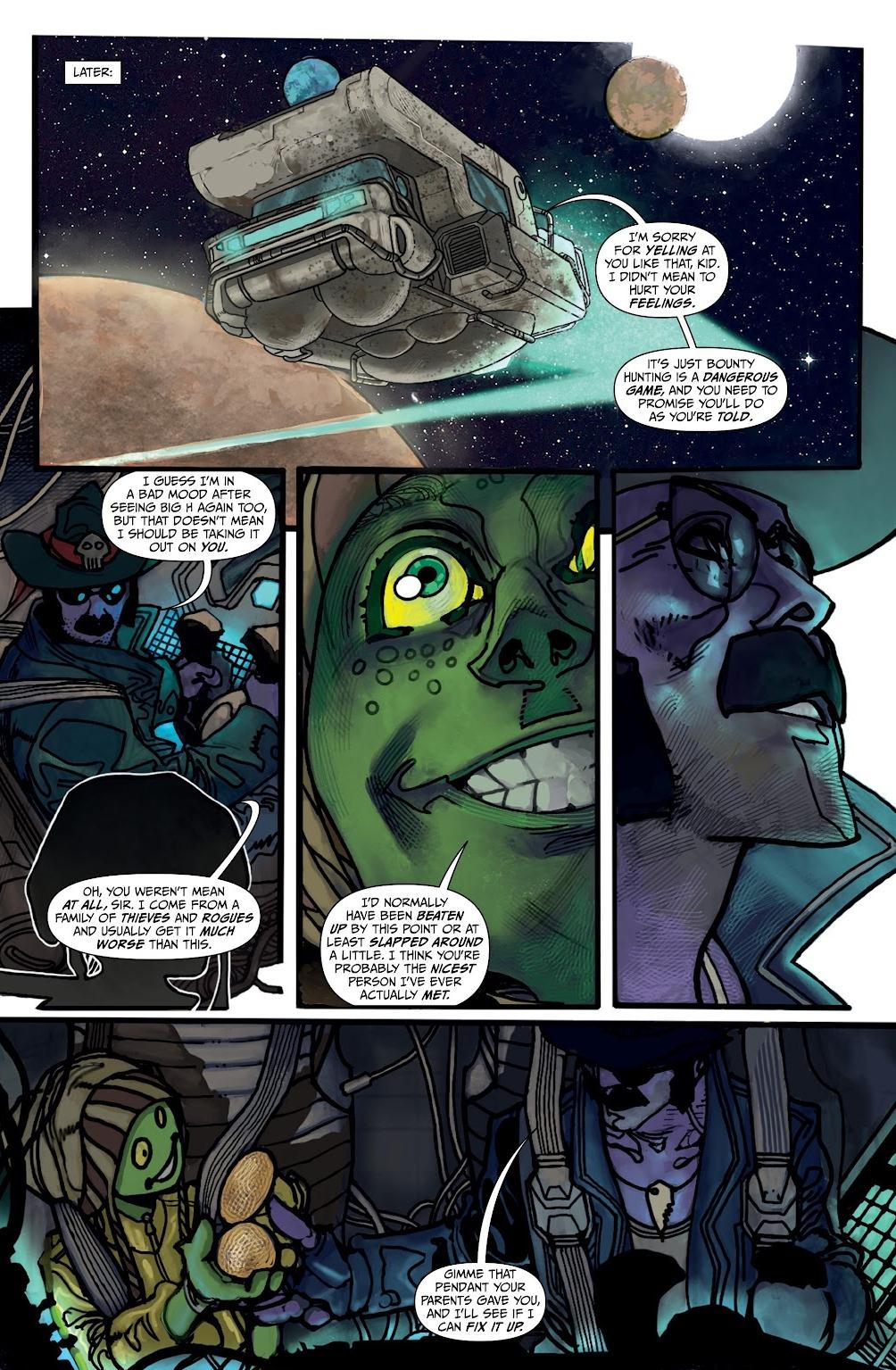 Bounty hunter Sharkey is very good at his job, but character flaws mean he’s also always short of money and his marriage has collapsed, although he’s a fundamentally decent guy with a heart of gold beneath his gruff exterior. However, he’s now touring the universe in the spacecraft equivalent of an ice cream van, which indicates how solid his finances are. The chance of one big score wiping out his debts at a stroke is the massive bounty on the most wanted woman in the galaxy.

Sharkey was an early result of Mark Millar’s deal with Netflix whereby properties are developed with the idea of making movies or TV shows from them. That’s not necessarily a mutually incompatible combination, but inspiration is low on the agenda here unless you’re fourteen and have never come across the archetypes stitched together for Sharkey. The ex-wife turns up, combative and resentful, but she loves him really, Sharkey’s saddled with a precocious wide-eyed kid, and his greatest threat is the mega-successful bounty hunter with all the latest equipment. Millar’s professional, but uninspired as the foreshadowed items really stand out.

Despite the familiarity, Sharkey may have been saved by a great artist, and Simone Bianchi is a great artist. Unfortunately, though, he’s not a great storyteller. Much of the story is told in extreme close-up, not just head and shoulders shots, but portions of them, and the colouring is so dark that when detail is included it’s frequently obscuring. Many cover reproductions online are of the digital version, which has clarity and detail, but although not entirely faithful, the cover tone the illustration accompanying the review is nearer the actual murky book cover.

Because both creators are of the first rank, Sharkey remains readable despite the lack of originality, but it never became a film or TV show, and there was no second volume, and that says it all. 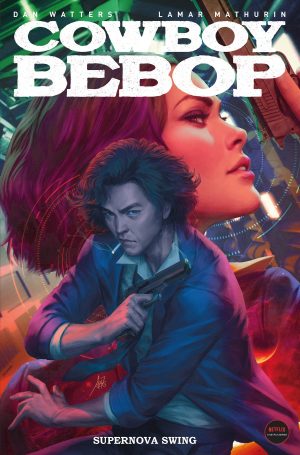